Home » Apple is considering subscribing to its products 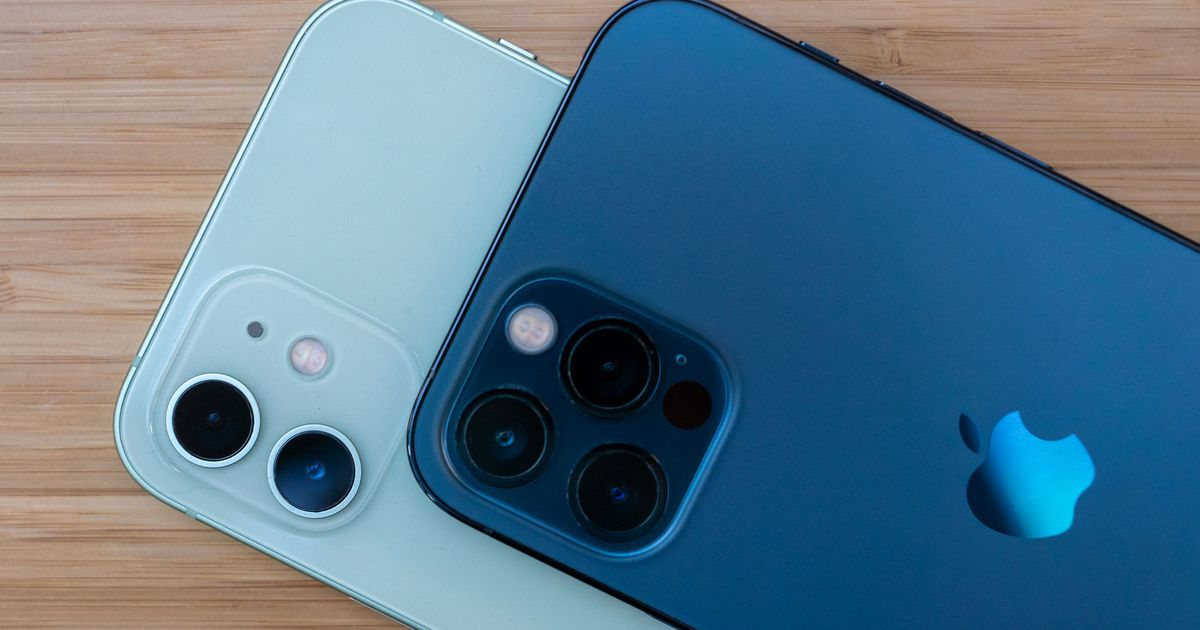 Apple would have in its boxes a new way of marketing its devices: the subscription. Another way to lower the price of an iPhone in 12 or 24 months.

According to the sources of Bloomberg, Apple is said to be actively developing a new subscription offering related to its flagship products. The idea? Pay a monthly subscription in exchange for an iPhone, iPad or Mac, linked to certain services. Kind of lease, as suggested by car manufacturers. It is not known whether the offer will allow the exercise of a call option after the expiry of the commitment period.

More than a rental

This development would mark a turning point in Apple’s commercial strategy, whose high price of products is one of the main obstacles to purchase. We are of course thinking of the iPhone, Apple’s largest source of income in 2021 with almost $ 192 billion in sales. Apple is reportedly planning to let its customers “subscribe” to a new device by dividing the cost over 12 or 24 months, using the same Apple ID and App Store account they use to subscribe to a service or service. to buy the application. The possibility of gradually exchanging the terminal for a novelty would also be under discussion, as would the possibility of linking this ‘subscription’ to services such as Apple One or Apple Care.

This isn’t the first time Apple has considered opening up new ways to pay for a new iPhone. As early as 2015, the company launched its iPhone upgrade program that made it possible to afford a new iPhone in 24 months, as well as upgrade it for the new model launched every 12 months. North American Apple Card users can also spread payment for an iPhone or Apple Watch over 24 months and an iPad or Mac over 12 months.

Financially, this system would allow Apple to earn monthly income while facilitating the purchase of its terminals, which would be viewed favorably by investors and the stock markets. Major financial consultancies have been inviting Apple since 2016 to consider opening such a marketing method for its products. After the publication of this report by Bloomberg, a jump in Apple stock was also registered. The launch of this new marketing method could take place at the end of 2022 or even in 2023.