Home » EA would try to be bought by Disney, Apple or Amazon 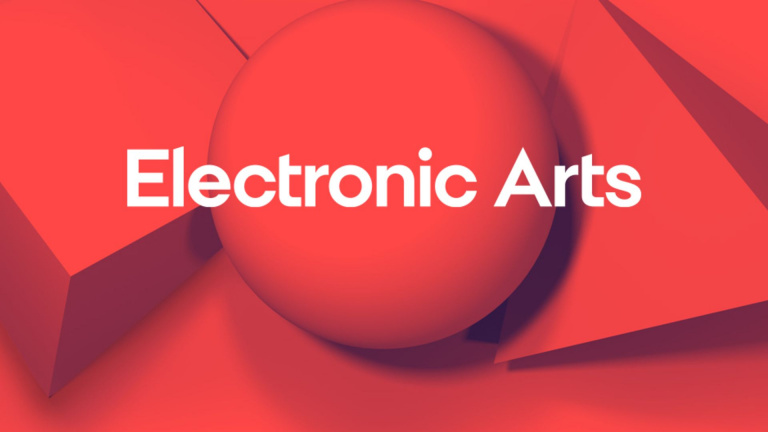 Business news EA would try to be bought by Disney, Apple or Amazon

The race for buyouts is well and truly launched in the video game industry. Amid the acquisitions of Microsoft-Activision-Blizzard, Sony-Bungie and Take-Two-Zynga, other major players are also looking to buy or be bought out. That would be the case with Electronic Arts, which wants to strengthen itself quickly.

Electronic Arts is currently making headlines in the gaming news. After announcing the end of the partnership between the publisher and FIFA for its flagship football simulationthe publishing house is back in the spotlight with a new report from puck and supported by Kotaku† According to these two sources, the American giant would like to be released after missing an opportunity to merge with NBCUniversal. At least that’s what Dylan Beyers, journalist at Puck, reports.

In recent years, media companies have become more interested in the video game industry and its rapid growth. Andrew Wilson (CEO of Electronic Arts) and Electronic Arts have held several talks with various potential buyers, including Disney, Apple and Amazon (…). Several sources with knowledge of these talks say Electronic Arts is aggressively pursuing an acquisition, and is only more convinced by the move after the deal between Microsoft and Activision. Other sources claim that EA would be especially interested in a merger that would allow Wilson to keep his position as CEO at this new company.

Dylan Beyers continues, explaining that the most concrete agreement involved the merger between NBCUniversal and EA. According to the journalist, Brian Roberts, the current CEO of Comcast, a group of which NBCUniversal is a subsidiary, wanted a merger between the two companies to create a new entity, headed by Andrew Wilson. But in the end, the negotiations did not pan out.

Cashing in instead of being cashed in?

EA, like many of its competitors, has in recent years decided to pursue sustainable growth by acquiring several studios for nearly $5 billion. A wish that Andrew Wilson reaffirmed at a shareholders’ meeting last February. Yet major takeovers such as Activision-Blizzard by Microsoft, Bungie by Sony and Zynga by Take-Two now lead to some form of imbalance between the various players, who would then like to quickly gain influence like Puck and Kotaku. This rush is particularly evident in the appearance of Andrew Wilson, who is alleged to have attempted a Disney takeover of EA last March.

This information makes more sense if you know that the license agreement between the publisher and the giant will soon expire. Agreement that primarily concerns Star Wars games. As Kotaku explains, EA will use the license for the duration of the sequel. cases order until 2023 before passing the torch to studios like Quantic Dream and Ubisoft, whose licensed titles have already been announced.

EA, for their part, declined to comment on these rumours. Kotaku contacted the publisher, who gave a rather vague answer:

We do not comment on rumors and speculation about acquisitions and mergers. We are proud to operate from a position of strength and growth, with a catalog of outstanding games, built around strong licenses, created by incredibly talented teams and with a network of more than half a billion players. We see a bright future on the horizon. – John Reseburg, spokesperson for Electronic Arts.