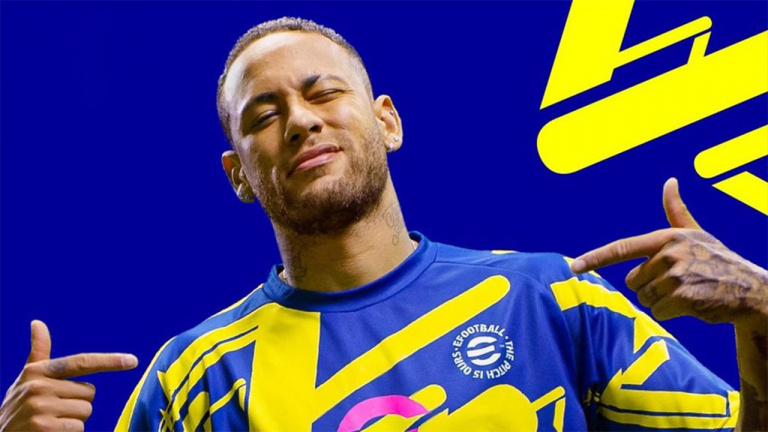 The launch of eFootball 2022, which moved the formerly PES license to the side of free-to-play games, didn’t go well at all. Starving content, lots of bugs, very bad reviews and extremely low user ratings, there have been many grievances against Konami’s title.

Konami promised that improvements would be made to this “demo formula” soon, and that a lot of content would be added with version 1.0 of the game, which was expected in November† eFootball 2022 has been updated, but it was not the promised version 1.0, postponed on its side, and many problems remained. shunned by the players, the title has been extremely discreet until todayas Konami just made a size announcement.

Indeed, the publisher/developer announces today that: version 1.0 of eFootball 2022, after several months of delay, will arrive on April 14 for all players, be it on PC, PS4, PS5, Xbox One or Xbox Series X|S. An update with which Konami hopes to regain gamers’ trust† Incidentally, the team admits to releasing the base game too early, while ensuring that version 1.0 will “change everything”

(…) We were so focused on releasing the game on time that we lost sight of the most important thing: quality. Of course we were the target of criticism from our justifiably disappointed fans. Since then, the development team has worked hard to regain the trust of our precious community, as well as to make it the most enjoyable game possible for football fans around the world.

As part of our drive to improve the game, we’ve added new controls and many elements (offensive and defensive) that are common in modern football. We have also adjusted the game balance and fixed bugs to ensure an enjoyable gaming experience.

Changes planned at all levels!

The first changes concern defense checks and the addition of an option to ask to press† It is accompanied by the ability to make contact with the shoulder to physically impose itself in defense. Overall defensive behavior has also been revised to defenders cutting off the trajectory and which are correctly positioned relative to each other.

Passes couldn’t slip through the cracks and got some improvements too. This last one will be faster, will use the acceleration effect due to rebounds, while adding a “power pass” command in parallel. We are also told about better AI decision making, as well as improved movement on landing. The full changes are available on the title’s official website, but here are the highlights:

What about the mobile version of the game?

The total change of strategy on the part of Konami and its football simulation was also accompanied by: the arrival of the game on smartphones† But if you hoped to hear today that it was coming, you failed. The developers take stock of the situation of the Android and iOS versions:

We would like to apologize once again for the delay in updating the mobile version of eFootball 2022. The development team is working on the mobile version of the game to ensure that you all have the best possible quality at the time of release. We will be making an announcement about the release of the update shortly. In the meantime, thank you for your patience. We keep working to improve and update the game after v1.0.0 to bring the best football experience to more fans. As always, your valuable feedback is greatly appreciated.