Home » Final Fantasy and Assassin’s Creed will soon be brought together “by magic” on the same battlefield! 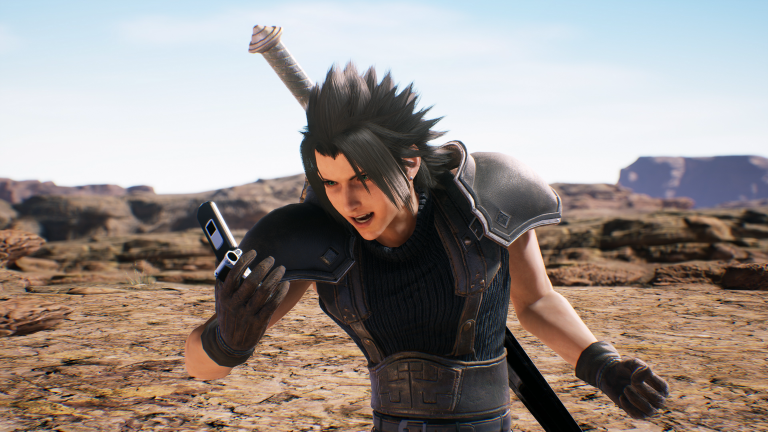 news culture Final Fantasy and Assassin’s Creed will soon be brought together “by magic” on the same battlefield!

If you’re convinced that the heroes of Final Fantasy and Assassin’s Creed have absolutely no chance of ever seeing their paths cross, it’s because you grossly underestimate the power of crossover according to the planet’s most famous magicians…

Final Fantasy and Assassin’s Creed invited to the same table

Even the most indomitable know it, you have to know how to adapt to survive. In case of Magic: The Gathering (Magic: The Gathering in VF), a reference in the collectible card game for almost thirty years (and quite reluctant at first with the idea of ​​opening up to other licenses), the evolution now has to go through the “Universes Beyond”. Introduced last year by publisher Wizards Of The Coast, this concept of intersecting worlds translates concretely into the deployment of future crossovers that evoke the most prominent franchises of the moment. Inevitably, Magic couldn’t ignore two essential sagas for long: Final Fantasy and Assassin’s Creed…

cloud vs. Ezio: Magic evokes the power of crossover

It was at the close of Investor Day in 2022 that Hasbro and Wizards Of The Coast expressed their desire to include the universes of two great video game sagas in their next plans around Magic: The Gathering. Clear, future crossovers will include elements from the Final Fantasy and Assassin’s Creed series from 2024 !

However, Cynthia Williams, the current president of Wizards Of The Coast, did not provide more information about the ramifications of this announcement. But according to the latest operations deployed as part of the “Universes Beyond”, this should allow for the introduction of new individual cards and new complete setsat least for the physical versions of the card game Magic: The Gathering. From there to coming up with direct showdowns “Cloud vs Ezio” or between other iconic characters from the two franchises, there’s only one step!

Magic continues to break the boundaries between worlds

After crossovers around Fortnite and street fighterMagic will therefore reconnect with video games in 2024 by summoning characters from the Final Fantasy and Assassin’s Creed sagas. A logic that has been around for a long time with licenses from the world of film and TV series since crossovers were mainly launched around the universes of Weird stuff, The living Dead, Arcane, Warhammer 40k or transformers. Long-awaited too, the addition of sets Under the spell of the Ring (Under the spell of the Ring) and doctor who for next year…

In the case of the package: Lord Of The Rings: Tales Of Middle Earthwe know it’s not just about the physical edition of Magic: The Gathering but also the digital card game Magic: The Collector’s Arena. We can imagine that the crossovers with the games Final Fantasy and Assassin’s Creed will follow the same logic, even if nothing has been clarified about this yet.

About Magic the Gathering Arena