Home » Final Fantasy VII: Square Enix abandons one of its most recent games and admits it failed 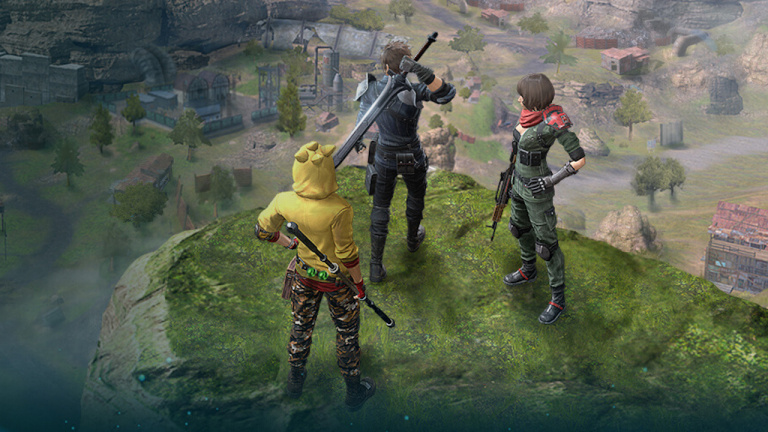 Game news Final Fantasy VII: Square Enix abandons one of its most recent games and admits it failed

The announcement comes less than a year after the game’s launch. The free-to-play battle royale that takes place in the town of Midgar before the events of Final Fantasy VII is officially released by Square Enix, who admits to having missed its target and its targets. …

It must be assumed that the appeal of the battle royale formula did not find a relevant resonance among the fans of the saga Final Fantasy. Predictable or not in the short term, the announcement of the dismantling of the game Final Fantasy VII: The First Soldier on mobile, less than a year after launch, remains a terrible admission of failure for the editors.

We regret to announce that we will be terminating service for FINAL FANTASY VII THE FIRST SOLDIER on January 11, 2023 at 07:00 UTC.

We would like to thank you all for all the support over the past year.https://t.co/XvNOVv2EVs#FF7FS pic.twitter.com/aNVI4iHle4

End of Service Notice: We regret to inform you that we will be terminating service for FINAL FANTASY VII THE FIRST SOLDIER on January 11, 2023 at 07:00 UTC. We would like to thank you all for your support over the past year.

Only a few months left to enjoy it

Launched on November 17, 2021, this spin-off of the highly popular seventh installment of the Final Fantasy saga offered an entirely new approach to the franchise: a free-to-play mobile game and the routines of a battle royale. in arenas. A proposition that didn’t really appeal to fans of the series, who are more accustomed to solo experiences, even framed by the familiar Midgar environments, recreated for the occasion. In a detailed message, Square Enix explains the reasons for this decision that will lead to the shutdown of the online service on January 11, 2023.

After nearly a year of chocobo jumping, melee combat and shooting from the rooftops of Midgar Undercity, we are sad to announce the end of service for FINAL FANTASY VII THE FIRST SOLDIER. We will end the service on January 11, 2023 at 07:00 UTC.

Despite our efforts to bring you regular updates with new and exciting content, we were unable to provide you with the experience we hoped for and that you all deserve. We have therefore made the extremely difficult decision to terminate the service of FINAL FANTASY VII THE FIRST SOLDIER. We would like to thank you all for your support over the past year.

While there are just under 3 months left before the end of service, we will continue to make updates during this time. So we hope you continue to enjoy FINAL FANTASY VII THE FIRST SOLDIER until the end.

Final Fantasy VII: The First Soldier will be available on iOS and Android until January 11, 2023.