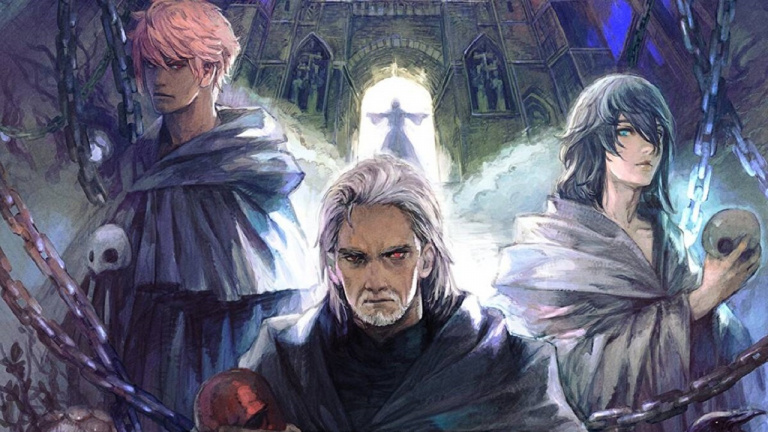 On the occasion of the release of patch 6.2, we had the opportunity to speak with Naoki Yoshida, producer and director of Final Fantasy XIV. A good opportunity to discuss with him the current state of the title after this update, as well as the new features planned for the future.

Island Bliss was certainly the most anticipated content from Patch 6.2 and players are very pleased with what we’ve seen from the initial feedback. Do you plan to add any new content or new features for this game mode, and if so, which ones?

First, I was relieved to see that there were no gigantic bugs and that the content was well received. At the moment we are already working on Island Bliss updates as per our plan. That’s why we’re going to expand areas to develop your island and add facilities that can be built. Of course, we also plan to respond to the detailed player feedback we’ve received following the launch of this content.

Scheduled for patch 6.25, can you tell us about alternate dungeons and branching dungeons, what can players expect?

First of all, branching dungeons offer a new type of dungeon that you can enjoy casually. For example, players can freely choose to take on the challenge solo or in a group of up to four people. By going through the dungeon multiple times, players can explore more and get a better sense of the story. These aspects are also a new type of gaming experience.

When it comes to alt dungeons, the community has been asking for years “we want content that requires high gear for small groups!”. Well, these dungeons are the answer to this request, so take on these challenges that you can only enjoy with a small group of comrades!

The PVP experience of FF14

Added with patch 6.1, Crystalline Conflict mode has come to bring a new PVP experience to Final Fantasy XIV. What is the feedback from the players so far and do you plan to add new features for the coming seasons, both in Crystalline Conflict and in the other PVP modes?

Since many FFXIV players are fans of the Final Fantasy series or RPGs in general, a large number of them said they were not comfortable with PvP (Player vs. Player), where they are in direct competition for other players. to switch. This is especially true in matches where each player is tied to a specific role, especially for healers who have a huge responsibility and a lot to do, something we’ve gotten a lot of feedback on.

If there are no major work-related changes in Patch 6.2, what kind of changes can players expect in the future? After reviewing the producer’s 72nd letter, I understand that these changes won’t appeal to everyone, so you want to explain them well to players before implementing them in the game.

Between now and the next expansion, the main thing we’re working on is balancing each task. Patch 6.2 contains significant changes to the formula for crit and net hit, so changes will be made accordingly.

The problem of housing and housing

Final Fantasy XIV seems to have been suffering from a housing problem in residential areas for a while now, blamed on too many players. What resources do you currently have to fix this problem and do you think there are long-term solutions to prevent it from happening again?

We are currently expanding the number of servers to improve the capacity of all worlds. Once this is done, we plan to allocate resources to work on increasing the number of plots. Finally, the global shortage of semiconductors has gradually started to decrease, so we ask you to be patient for a while.