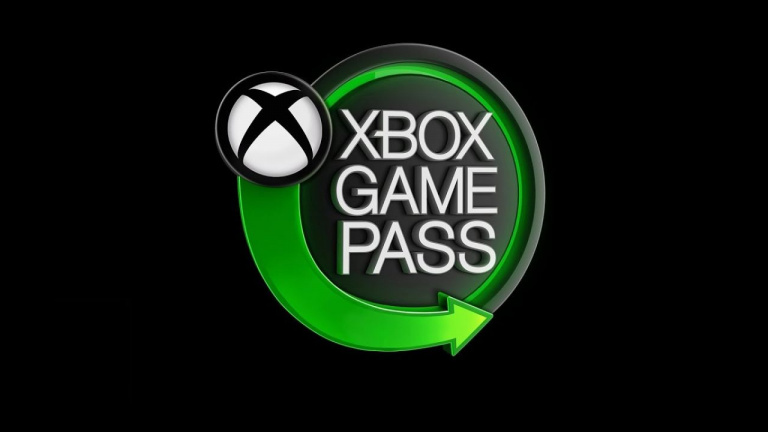 On the occasion of GDC 2022, Microsoft released a series of videos to convince developers around the world to choose Redmond’s tools, platforms and services. If the Cloud occupies an important place in the speech of the American giant, it is once again the Game Pass that is being honored by the representatives of the brand. This year, Xbox teams want to prove to creators that there’s always a good reason to release a game on Game Pass. Supporting figures.

Introducing Joyce Lince, Game Pass Content Planning Director, remember Whichtoday it is difficult for a developer to find their audience. For the simple and good reason that the public no longer knows where to look! Buyers have more choice than ever in how they spend their free time, be it on a game console or other device. According to data reported by Microsoft, U.S. households subscribe to an average of 9 services they use on 25 connected devices, and spend $273 per month on these subscriptions. †Soon we will need a subscription to manage our subscriptions‘ laughs the director in the face of these figures. Joyce Lince is taking the opportunity to confirm that in the world of video games, 10,000 new games are released on Steam every year, so even if someone decides to play a video game instead of watching Netflix, now they have to find the game that interests him among the tens of thousands available. This is where the Game Pass comes in, a service that would make it possible to reach more people, create new fans and, above all, earn more money. to makers.

Game Pass is a powerful discovery engine because we make sure your game stands out across all our services and channels. We also help you reach new target groups. The Game Pass creates new fans and in some cases keeps old ones coming back. Ultimately, we help you reach the most engaged players on our platform. Game Pass helps you unlock additional financial benefits through a combination of business models and by connecting with an audience ready to invest in their gaming experiences. Joyce Lince, Director of Content Planning (Game Pass)

The message to developers is clear, the Game Pass can be useful in many scenarios : maximizing the reach of a new software, generating interest in a title that has already started its life cycle, making more money through microtransactions or introducing new customers to a new franchise.

To finally convince the developers that the Game Pass philosophy works, Eugene Kim, Senior Manager and Content Planning, explodes many figures. Within 90 days of joining Game Pass, members play 40% more titles and experience approximately 30% more genres. On average, the player percentage of a back catalog game entering Game Pass increases by more than 8 times. AAAs that already have a good installed base are seeing a significant 60% increase, while playing almost 30 times more indie games from the catalog.

As for new games coming out”day one” in the Game Pass, the Microsoft research shows that 3.5 times more subscribers play titles from well-known publishers (average over the first 30 days), compared to 15 times more players for creations [email protected] (average over the first 90 days)† Over the past two years, the Redmond-based company has partnered with third-party creators to launch more than 100 different titles in Game Pass. According to Eugene Kim, the apps arriving in the Game Pass will have 3.5 times more players than the apps launched on Steam (during the first 30 days). Data that appears to align with Microsoft’s vision of making its service a “discovery engine†

To finish with the numbers: a title announced on Game Pass generates 3 times more discussions on social networks, Game Pass subscribers are 4 times more likely to stream on Twitch, they spend 50% more than typical usersand after sales monetization is multiplied by 2.8 when a user joins Game Pass.

In another video Published on the occasion of GDC 2022, Phil Spencer (General Manager of Xbox) and Sarah Bond (Head of Xbox Creator Experience) continue evangelism with developers. †Subscriptions give more gamers the chance to experience a game and give developers more flexibility as they expose their games to more gamers. That means they can take risks‘ says Sarah Bond. She adds: “we have our subscriptions, Sony announced theirs, and I think other platforms will do the same. Because it is really helpful for developers and players† Microsoft nevertheless reminds that the distribution of a game in the Game Pass is one of the other distribution models. †I’m incredibly proud of the role Game Pass has been able to play, not only for our first-party games, but for indie games as well. But I also want to make it clear that for us at Xbox, there is no single business model that should win.” emphasizes Phil Spencer. Unlike other entertainment industries, such as music or video, where there are few viable models, video games have several successful distribution systems.† †I fundamentally believe that one of our strengths in the video game industry is the diversity of business models, and the power of those models” explains the big boss of Xbox.

Developers often ask me, “If I don’t participate in Game Pass, will I no longer be viable on Xbox?” It is absolutely false. We’re interested in retailing the games, buying the games, because it’s an important part of our profits. And that’s something that we invest resources in so that our developers can do it right. It’s really about the diversity of business models. Phil Spencer, CEO of Xbox