Home » Ghost Recon: Does the End of Breakpoint Herald the Arrival of a New Episode? Various clues 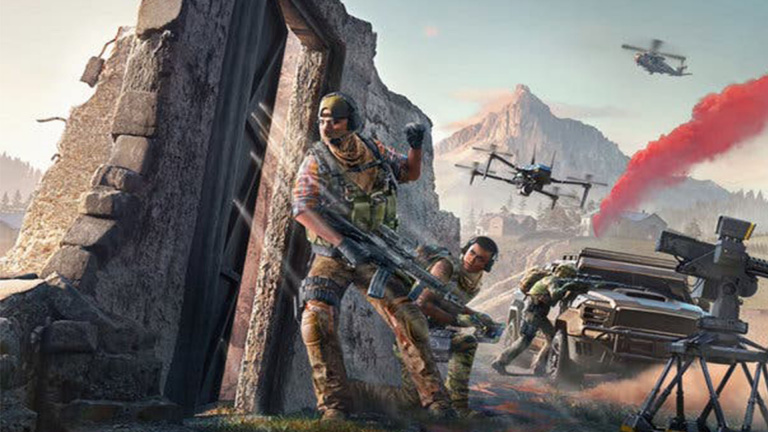 Game news Ghost Recon: Does the End of Breakpoint Herald the Arrival of a New Episode? Various clues

Just a few hours ago, Ubisoft announced that Ghost Recon Breakpoint would no longer receive an update after three years of good and loyal service. It seems that this unfortunate news is hiding a much more satisfying news.

A new adventure for the Ghosts?

Sure, the Ghost Recon saga hasn’t talked about it for a few days now. After the first mixed reviews on Ghost Recon FrontlineBattle Royale with Ghost Recon sauce, allowing adding content for Ghost Recon Breakpoint and the announcement on NFT gaming, the video game series that was born in 2001, is once again coming to the fore.

This brand new opus would currently be codenamed OVER; a code name that was also already seen last year on the side of NVIDIA. This famous OVER would thus have started its development more than a year ago and would be a triple A, i.e. a major production like that of Ghost Recon Breakpoint or Advance Warfighter 2.

Better yet, even if this project is still very mysterious, the title may already have a release window. In other words, the release is scheduled for fiscal year 2023, which spans the period from April 2023 to March 2024. In other words, you will have to be patient.

As we said at the beginning of the article, Ghost Recon Frontline didn’t get the most positive reception when it was announced and initial feedback has been mixed to say the least. Indeed, on January 31, insider Tom Henderson, whose reputation is second to none, reported that this Ghost Recon Frontline was way too close to Call of Duty: Warzone.

Of course, all this information should be taken with a grain of salt as nothing has been officially announced by Ubisoft.