Home » how to get rid of bloatware in one command line 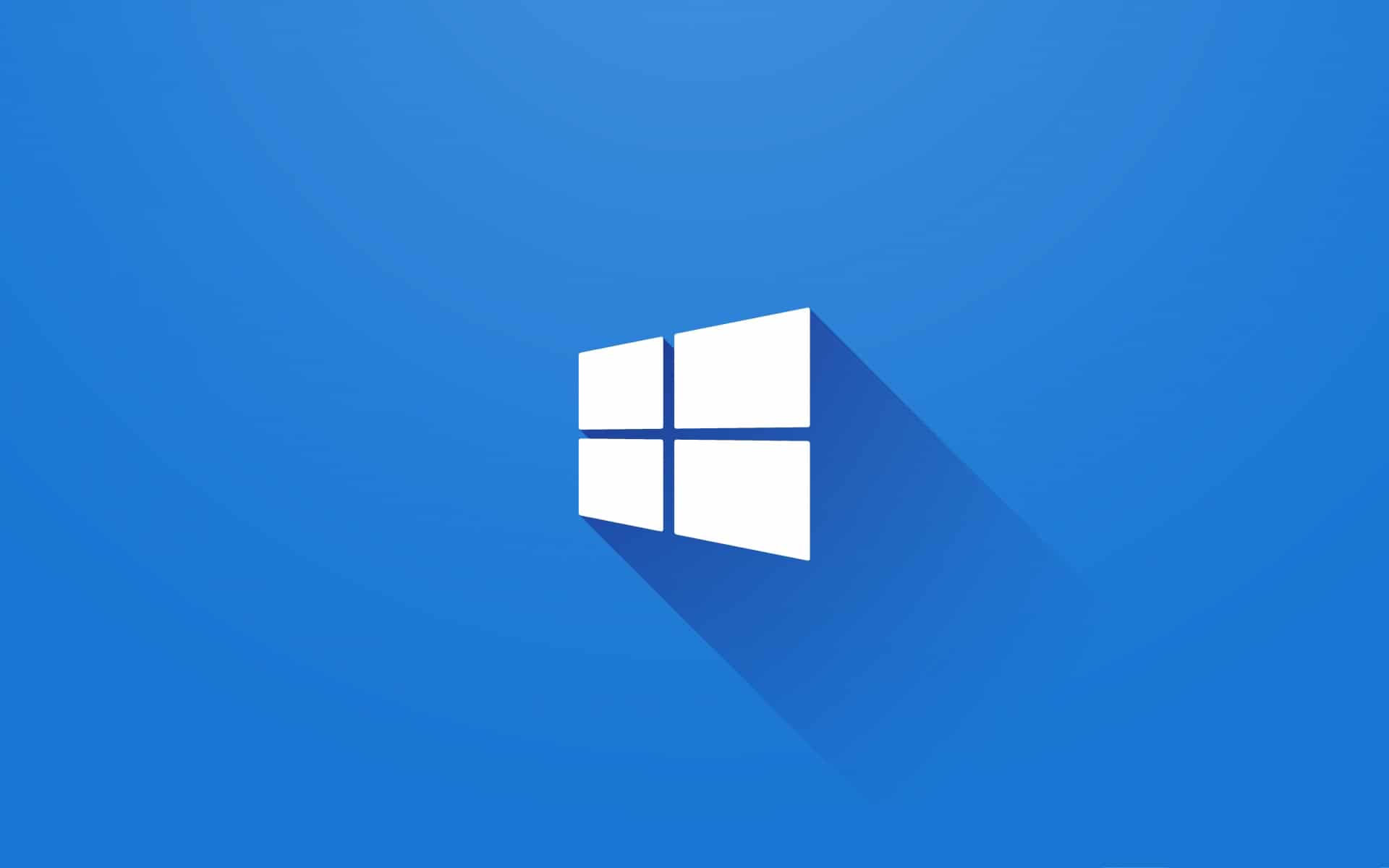 Eliminate Windows bloatware in a command line, nothing easier with this script.

Windows always had a problem bloatware – even if Samsung recently took the crown of Microsoft about this subject -. Bloatware is a large family of apps, services, and other programs that you don’t need, never asked for, and come with Windows, sometimes even preinstalled.

With the launch of Windows 11, the situation improved somewhat and Microsoft began to degrease its operating system from such bloodsuckers. However, there are a few more like Skype, 3DBuilder, Asphalt 8, Microsoft News, Feedback Hub, and many others that come installed by default (and cost resources for nothing).

Removing this bloatware has two benefits for you: you will save storage space and make your machine faster. If you’re using a rather outdated computer or just feel like having a slightly lighter operating system, this guide can help you clean up the house with a single command.

The traditional way to remove bloatware is to identify it first and then remove it manually. It still works, if you can find the app in Settings > Apps > Apps & Features. Once found, click on the menu button with the three small dots and choose Uninstall. Confirm and follow the process.

Nothing could be easier with this script

But it doesn’t work with hidden apps, system apps and background processes that Microsoft bundles in its operating system. This is where an automatic script can save the day. the Windows 10 Debloater Script from the developer Sycnex works with Windows 10 and Windows 11 and allows one-click removal of all known bloatware, or just some of it.

Before going any further, however, be fully aware that running scripts from GitHub or any other source, plus any scripts that require elevated permissions, are not without risk. This particular script wants administrative privileges, which, if the script in question is compromised or badly written, could have more or less dangerous consequences for your system.

At the time of writing, there are no reports of problems with this script, which is now nearly four years old. That being said, it is always important to be very careful before performing such an operation. Go through the scripts carefully before running them on your PC to know if they do what they are supposed to do. If you have the slightest doubt, it is better not to launch them.

To get started, go to the Start menu and search for Windows PowerShell. Right-click the result and click Run as administrator.

Type the command below in the PowerShell window and press Enter. This will automatically download the files from GitHub and create a system restore point in case something goes wrong.

Entering this command will launch a new program where you will see options to disable Cortana, One Drive, etc.

The script will run and the selected apps will be removed. Once done, restart your PC and you should see the changes.