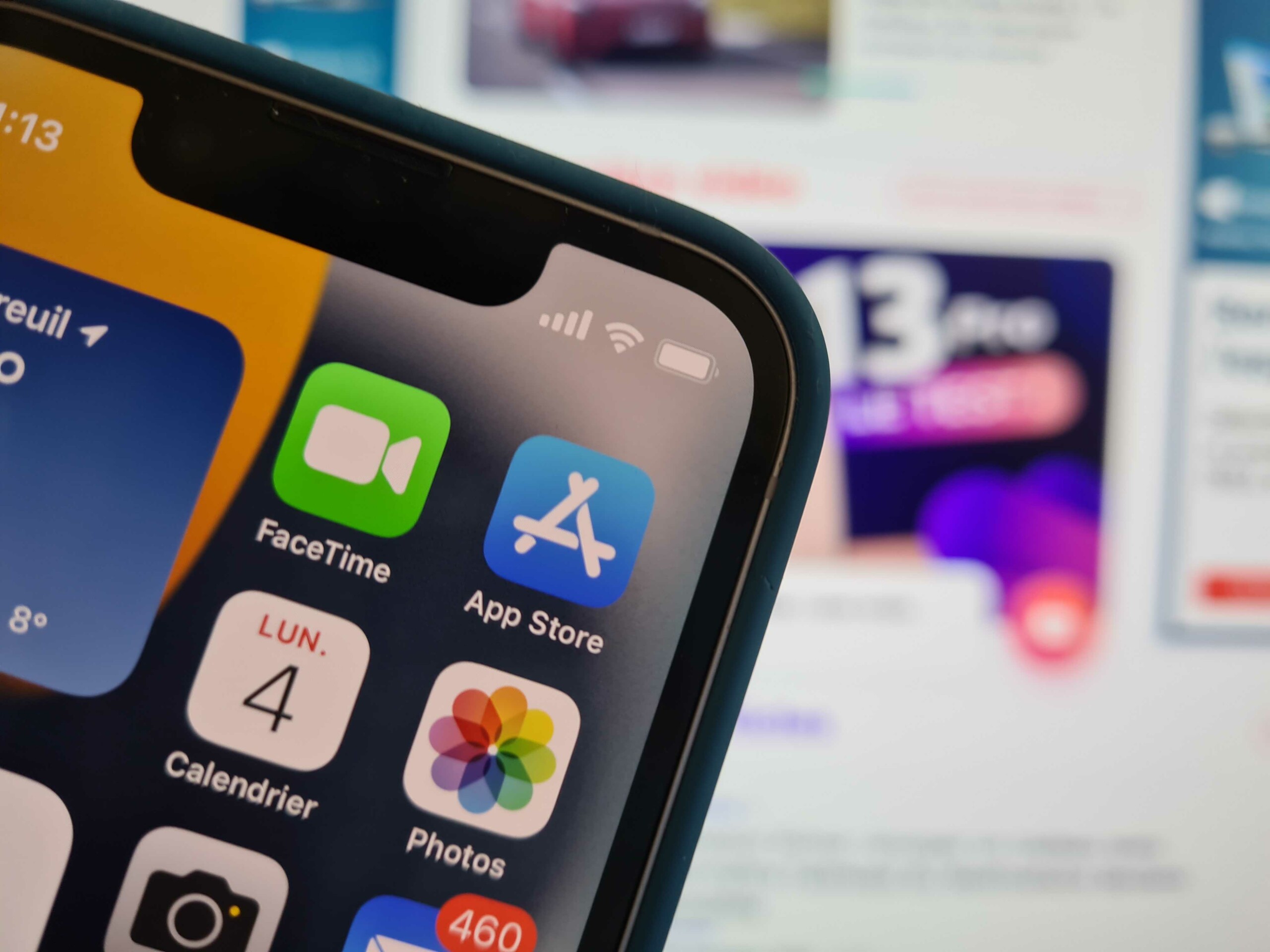 Under new European Union regulations, iPhone and iPad users should enjoy the same freedoms as Android when installing other application stores. 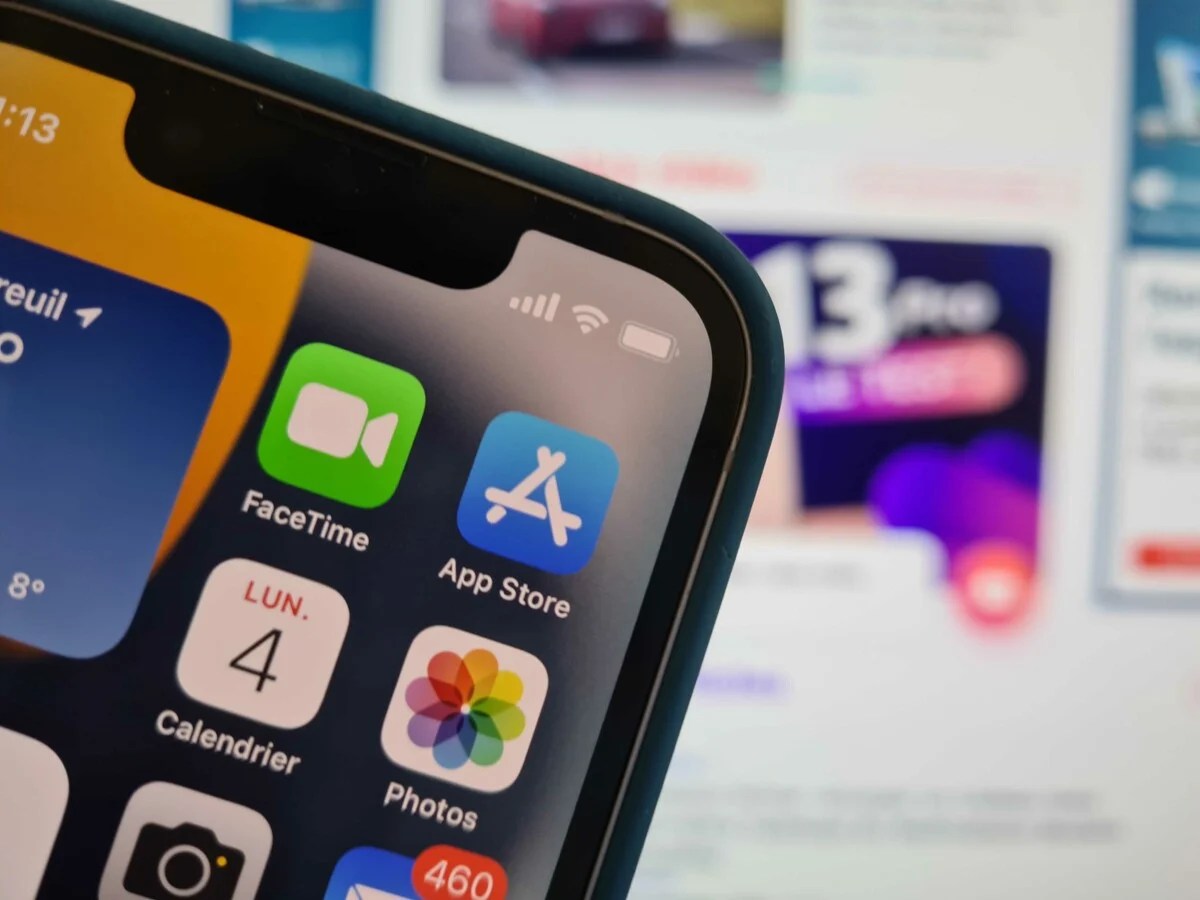 The DMA signature, or Digital Market Act, in the European Union is a real small earthquake for the technical world. It’s this DMA that should turn on Messenger, WhatsApp, iMessage and other messaging services become interoperable† It is also this agreement, signed yesterday by the negotiators of Parliament and the Council, which should allow the installation of shops with alternative applications.

A new law for Apple

The motto of the DMA is to give consumers maximum choice about the services they want to use, regardless of platform, with the least possible impact on their personal data. Messaging application interoperability is moving in that direction, but that’s not all. The DMA should also allow the user to choose his browser, his virtual assistant and his search engine.

For example, we need to be able to use on an iPhone Google Assistant instead of Siri, DuckDuckGo instead of Google and Microsoft Edge instead of Safari. But it is mainly the adjustments to the App Store that should have the most impact on Apple.

Under the DMA, Apple must allow consumers to install apps by ” side load », that is, without going through an application store, and Apple will therefore have to authorize the installation of another application store. Developers should be able to use an alternative payment system for in-app purchases. In other words, all this should allow Epic Games to offer Fortnite with its iPhone payment system without going through Apple.

To keep iPhone security so dear to Apple, these unlock options can be hidden in iPhone settings, without being activated by default. So only users who want to use an alternative application can get the procedure, without any consequences for other consumers.

Following these negotiations, the text now has to be adopted by the European Parliament and the Council. Once this is done, the DMA will register in the EU Official Journal and the new regulations should be in place within six months at the latest.