Home » Kojima: A Disney princess on the poster for her next game! 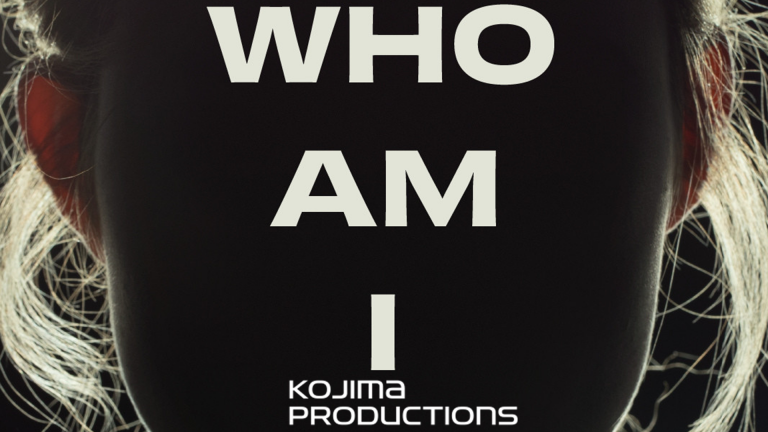 Game news Kojima: A Disney princess on the poster for her next game!

The next title from Kojima Productions features an actress famous for playing a princess in Disney.

since already few weeks we saw Hideo Kojima teaser the next game from Kojima Productions, although his title has not been confirmed. This time we know the name of the game’s headliner: Elle Fanning.

Last month the Game Show in Tokyo was the opportunity Kojima Productions chose to post a photo on their website announce his next match in a cryptic way: a silhouette of female head with a question “Who am I?”. Geoff Keighley quickly passed the photo on Twitter and internet users started searching. The most obvious answer was simple: main character of the next Kojima game. The clues continued, with new messages in the form of a riddle: A tweet showed a similar image, this time with the message “The answer to ‘WHO’ at TGS is in the next ‘WHERE’.” Fans’ guesses turned out to be correct: it was indeed actress Elle Fanning.

The answer discovered at PAX Australia

The identity of the actress is confirmed thanks to visitors from PAX Australia. Indeed, the next “TRUE” Kojima talked about was the Australian event. Visitors discovered a QR code with the message “Where am I?”who sent them back to a site linked to Kojima Productions (note that this site has a proxy so it may be redirected to a different URL later). This one showed actress Elle Fanning, overcome by the question “Who am I?”, and rated as “A Hideo Kojima Game X Elle Fanning”. Like a memory, the 24-year-old actress is best known for interpreting the Princess Aurora in the live-action movie Maleficent from disney. She was also noticed in Sofia Coppola’s Somewhere, JJ Abrams’ Super 8, Nicolas Winding Refn’s The Neon Demon, or even David Fincher’s The Curious Story of Benjamin Button when she was young.

Elle Fanning, but in which game?

Which game it will be remains to be seen. Many expect the Kojima game in question too Overdose, a horror game announced by journalist Tom Henderson in the month of June. He claimed to have received it from an anonymous source images of a game in which a woman, apparently played by Margaret Qualley (actress as Mama in Death Stranding), walks through dark hallways. The video ended with a game is over displaying “A Hideo Kojima Game…OVERDOSE” (let’s add that Kojima Productions had requested the withdrawal of Tom Henderson’s article on the subject, which was clearly declined). In August, Hideo Kojima posted a tweet showing he finished editing a video. Most likely the trailer for his next game. While Kojima had announced that partnership with Xbox to produce a new game take advantage of Microsoft’s cloud gaming, many speculated that Kojima Productions’ game for Microsoft was that famous Overdose.

It can also be a new episode of Death Stranding, as Norman Reedus hinted that a new game starring him and produced by Kojima was in development. Anyway, whether it’s Overdose, Death Stranding 2, or any other game that hasn’t been announced yet, we’ve got a idea when we know more! With actress Elle Fanning officially in the cast and Hideo Kojima regularly teasing the project, we expect to know more soon. Rightly so, Kojima’s friend, the one who appears as an NPC in Death Stranding, the one who was arguing with Hideo just a few days ago (see tweet above), the one who joined the Kojima Productions teaser through the picture “Who am I?” … that is Geoff Keighley. The former journalist is close to the Japanese game maker. And the On December 8, Geoff Keighley will host his Game Awards 2022 ceremony, of which Hideo Kojima is an advisory advisor. There are therefore very great opportunities so Hideo will announce again during this ceremony his next title…

Elle Fanning will star in the next game of Kojima Productions. We should know more at the Game Awards 2022.