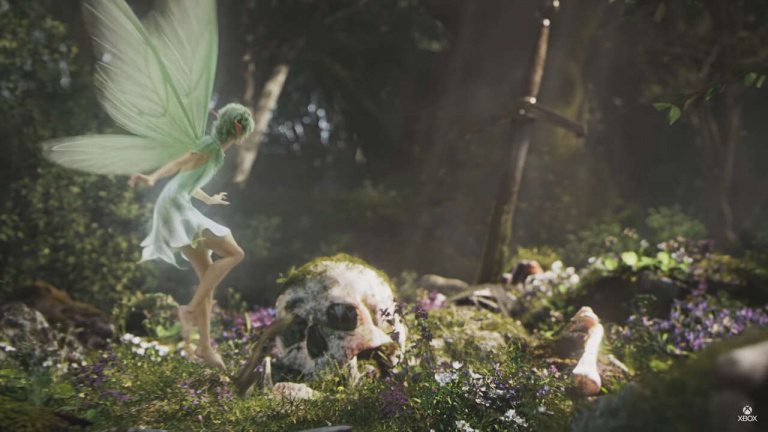 As the Xbox brand speaks at the GDC and prepares a partnership with the FFF (the French Football Federation), a former Playground Games developer explains why Fable’s development takes time.

From Forza Horizon to Fable

After the cancellation of Fable Legends, a promising multiplayer project, players had little hope of seeing the saga reborn from the ashes… But without really expecting it, Microsoft reveals at a conference on July 23, 2020 that a new opus will see the light of day. Unfortunately, the surprise of this announcement was only short-lived, since then, even as the development of the reboot of fable going forward, the open-world RPG is particularly discreet. But according to designer Juan Fernandez, who worked with Playground Games on the highly anticipated game, this is completely normal, as the game’s development is more complicated than expected.

Still, according to Juan Fernandez, the reason for this complication is very simple: the developers of Playground Games were essentially working on the saga Forza Horizon† And From the development of a car game to an RPG set in a fantasy universe is not the most obvious.

In an open world, the way you control a character and the actions are very different from a racing game. At a technological level, you have to develop animations, scripts, a search system. Traveling in a car at 300 km/ha is very different from driving in the countryside. Juan Fernandez, ex-developer at Playground Games

A studio too small for such a large project?

But what ultimately causes the most problems according to Juan Fernandez is maybe the studio is too small for the project. He clarifies that Playground Games likes to “do more with less”. By this he means to do more than compete with a much smaller team. When this mentality works with the racing game world, Juan Fernandez says this method quickly finds its limits when attacking massive RPGs in an open world.

He specifies “Assassin’s Creed was made by 5000 people”, and Playground Games would like to achieve the same result with “150 or 200” developers. He then adds that the development of an Assassin’s Creed takes seven long years and that the team thought they could deliver Fable in just five years.

It’s good to be ambitious, but you also have to be realistic, and what I saw was (game development) getting longer and longer. Juan Fernandez

Finally, despite everything, he said that the game’s development is progressing well. Reminder: Fable still doesn’t have a release date, but is expected on PC and Xbox Series X | S and should integrate the Game Pass once it launches.