Patch 9.2.5 is an update to WoW’s Shadowlands expansion. It offers cross-faction dungeons and raids, as well as features for Blood Elves and Dark Iron Dwarves. Several quality of life improvements are worth mentioning, as well as the beginning of the story that will come in the next World of Warcraft expansion.

This is the great novelty of patch 9.2.5. Alliance and Horde players can play World of Warcraft Dungeons and Raids together.

Players can now invite a member of the other faction to join their party if you are a friend via BattleTag or Real Name, or if you are part of a cross-faction community in WoW. Predefined groups in Group Finder for Mythic+ Dungeons, Raids or Rated Arenas/BGs are open to players from both factions. It should be noted, however, that the group leader may decide to limit the applicants to one faction if desired.

In addition, some cases are not cross-faction:

Once in a party, members of the other faction will remain unfriendly in the “outside world” (and totally hostile in war mode!), just like today, but they will be able to communicate via party chat. However, if you participate in a rank dungeon, raid, or PvP match, all members are friendly and can help each other in battles, trade loot, earn shared achievements, and fully cooperate in the same way as other members. the same faction has always done that.

The Blood Elves are treated to a new quest that begins in Oribos and will take players to Silvermoon and the Ghostlands to free Tranquillien from a Scourge invasion. The story also centers on Vorath, a mysterious Blood Elf vampire who takes advantage of the Helm of Domination’s absence to rally various members of the Scourge to his cause. Blood Elves can pick up a brand new Blood Knights set!

Dark Iron Dwarves can travel to Blackrock Depths to perform minor missions to recover an arsenal consisting of two weapons and a shield, as well as a new mount: Incendiary Bark.

Shadowlands patch 9.2.5 adds five new mounts. Among them we find the Dark Iron Dwarves’ Incendiary Bark, the Vicious War Stalker (season 4 PvP reward) and others whose source is still uncertain.

The Traders honor Marksold by Au’dara in Oribos, now upgrades to Renown 60 instead of 40. It still costs 500 gold and allows your alt to upgrade to Renown 60 in moments. If you go from Renown 40 to 60 , you can take advantage of many improvements, such as having access to all intermediate rows for your Soulbinds or even activating all chapters of the Domination Chains campaign.

Blizzard has also provided new options for players wishing to report inappropriate in-game behavior. New categories will be added, including:

Among the data discovered after the data mining of PTR 9.2.5 is a new map of Tirisfal Glades. Although it is not yet accessible and will not reveal its secrets for a while, its existence is undoubtedly connected to the next events that await us in Azeroth. A new model from Calia Menethil is linked to this card. We can therefore expect a story related to the Forsaken and the last representative of the royal bloodline of Lordaeron. 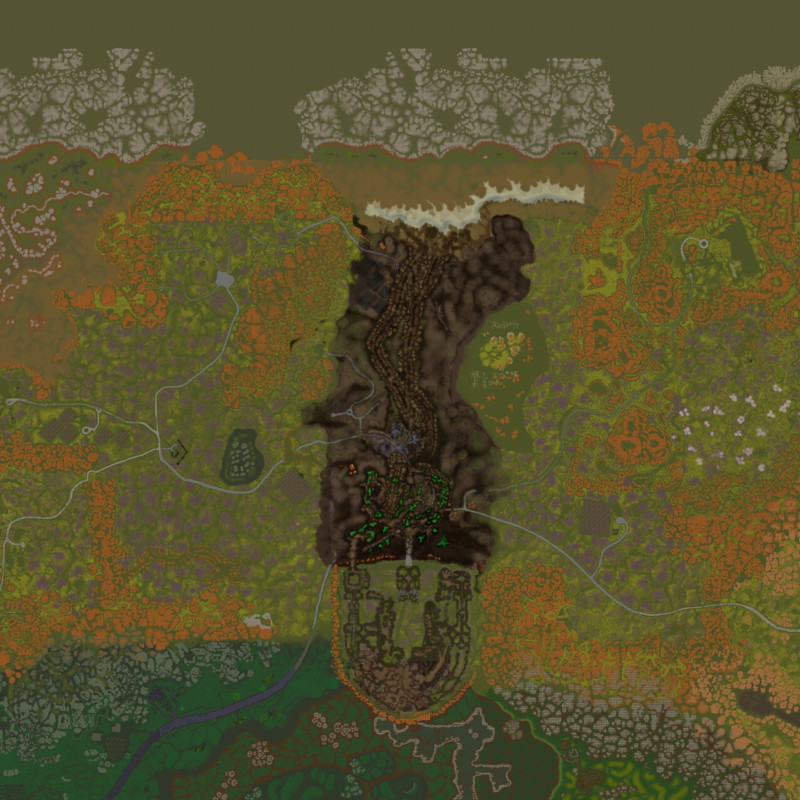 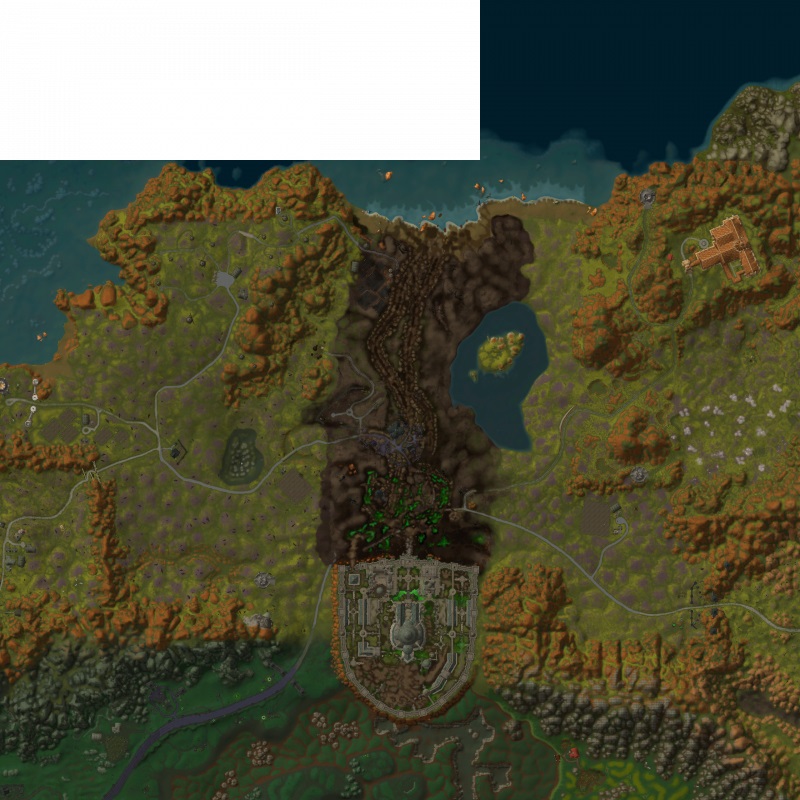 One of the interesting things to note is a discussion between Jaina and Khadgar in Oribos. Jaina is outside the capital Shadowlands and sees a crow coming to greet her. There is a dialogue that I suggest you find below.

Is it up to Blizzard to bring back a key figure from Legion and Warlords of Draenor or, conversely, is it a little nod without meaning anything? We may find out on April 19, when Blizzard announces the new WoW expansion.

Khadgar : We lived in difficult times. Between the attack on the Legion and the war that followed… We both had to find our own way. No grudges, you already have my friendship.

jina : And I. But I don’t think you came all this way to find me.

Khadgar : No indeed. I’ve been studying the Shadowlands in the Medivh books for years. I even looked through the veil from the top of Karazhan. For a long time I wanted to see the realms of death with my own eyes…

jina : Everything is fine ?

Khadgar : The weight of the years weighs on my shoulders. The burdens I’ve inherited, the choices I’ve made… Humpf! Please excuse the old man’s rumbling. I’m going to explore the Shadowlands to discover its wonders. I have heard of cunning merchants, a city of secrets and a land of ancient knowledge. I can’t wait to see it!

jina : Well, you won’t be bored! I missed you, my friend. Don’t leave without saying goodbye.