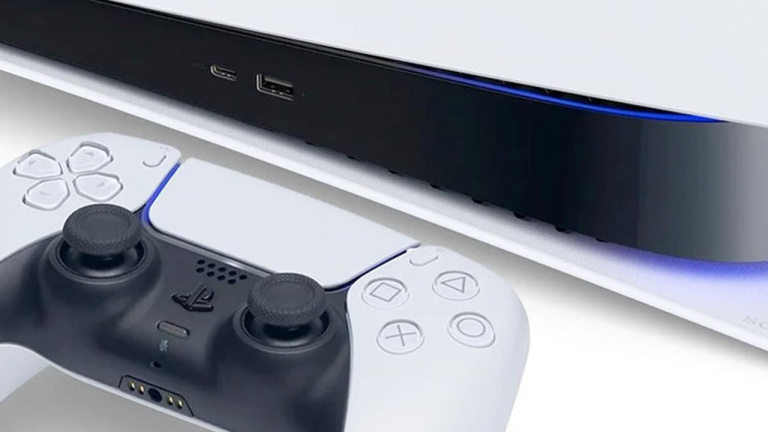 While not everyone is happy with the latest PlayStation 5 update – some of the machine’s features such as streaming gameplay, PlayStation Now and all PlayStation Store features were unavailable – this new update has brought some welcome additional features, including a little surprise.

A few days ago, the PlayStation 5 welcomed a new update. In particular, the latter brought the ability to pin videos and applications to the screen when you are in the game, but also to improve the parties (the groups you can interact with your friends with). That’s not all: as we indicated in a previous news, this new patch also prepares the ninth generation console for the arrival of the VRR (which will be functional later). This feature, which is popular with gamers, allows the machine’s graphics processor to work with the TV to always display the same frame rate per second. The goal here is to have much smoother images than before.

On HDMI 2.1 compliant monitors and TVs, this option dynamically synchronizes the screen’s refresh rate with the video output of the PS5 console. The visual performance of PS5 games is therefore improved by reducing or eliminating visual artifacts such as frame rate issues or screen tearing. PlayStation blog

Despite this initial little surprise that only bodes well for the console’s future, one more feature has also been added. It was on Reddit that we heard the news, since curious machine users saw the addition of the ALLM† This strange name may not mean anything to you, but don’t worry, we’ll dig a little deeper into the details.

ALLM, also known as Auto Low Latency Mode, is a feature that allows games to automatically switch to “game mode” for compatible displays (such as the LG CX series, for example). The goal here is to save you time. To give you an example, the ALLM allows the player to watch a Blu-Ray using the “cinema mode” of his television and then start a game. Without the player having to pick up the remote control to go to the TV settings, the ALLM mode automatically changes “cinema mode” to “game mode”.