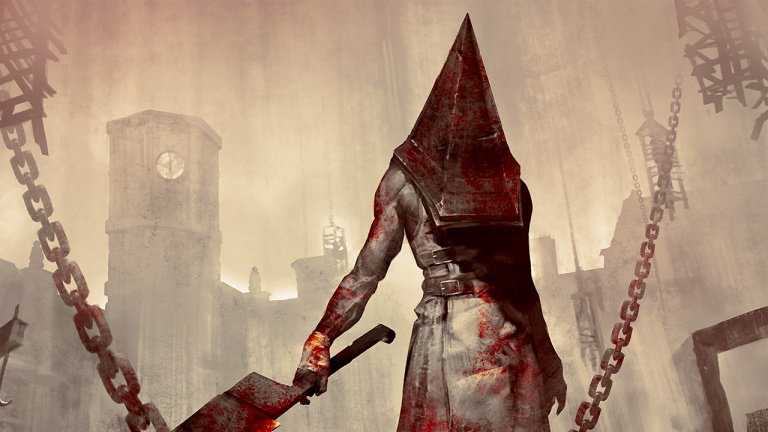 While Konami is still slow to formalize Silent Hill’s return, Christophe Gans, director of the first film of 2006 currently working on the cinematic reboot, just dropped a small bombshell for fans of the license.

The wait for Silent Hill’s return is getting long. Konami’s famous horror license is desired, na the many rumors announce his return and the few leaks currently circulating on the internet. If the fans are undoubtedly impatient and continue to look for the slightest information about the franchise, Konami, for its part, reveals absolutely nothing. Nothing official for now, at least for the video game.

If the license has to make a comeback, it will at least be shown in the cinema. As we know, Christophe Gans, director of the first film in 2006, has plans to offer viewers a cinematic reboot of the license by 2023. Guest of honor at the latest edition of the European Fantastic Film Festival in Strasbourg, the French filmmaker recently spoke to MaG – Movie and game around Silent Hill and his reboot project. As a bonus, Christophe Gans allowed himself some indiscretions in video games and dropped a bombshell.

The license is back in effect

While Konami hasn’t revealed anything about its plans for Silent Hill yet, the filmmaker has confirmed the return of the license. According to the interested party, fans are not entitled to one match, but to several.

There are several games. Multiple teams. there’s actually a whole bunch of games out there. They will breathe new life into the franchise. I think they were very impressed with the “reboots” of Resident Evil 2 and 3, which are absolutely extraordinary games indeed. (…) They said to themselves “it’s time to go” and that’s when Victor Hadida , my producer and I decided to go back to Silent Hill.

It is difficult to say exactly which games Christophe Gans refers to. He’s definitely talking about remake of the second opusbut also very mysterious The Short Message spotted in South Korea. The other good information to take with you concerns Team Silent, which was thought to be gone. According to the filmmaker, the development team responsible for the franchise still exists.

I work with Team Silent, they are always there. I’m collaborating with Konami because in a way they are the co-producers of the film and they have a say in the work I do on the editing for a new Silent Hill.