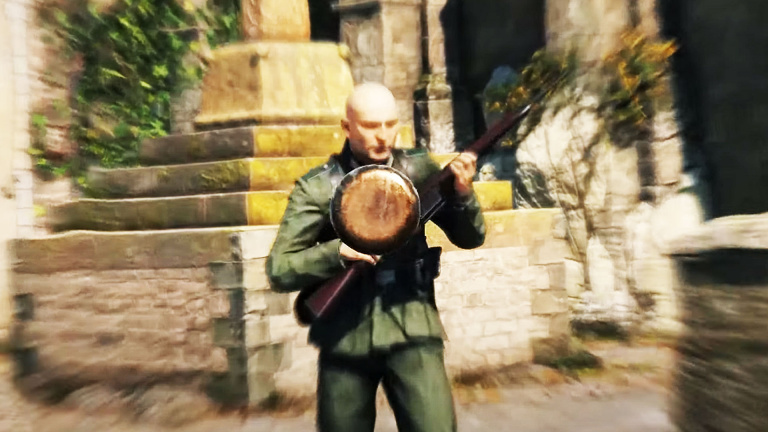 The Sniper Elite franchise has become known for its devilishly effective replays, among other things: for this fifth installment, they get even more visceral and even more realistic. The proof with a trailer dedicated to them.

The Sniper Elite saga has had its ups and downs, but since a few episodes it’s found its stride: a formula halfway between infiltration and raw action, all set in a World War II setting. This fifth game will be no exception to the rule and will offer the cocktail already established in the previous title, transferring the setting to France and improving many of the pre-existing mechanics.

Among these, killcams, these famous slow-motions that added to the franchise’s reputation with particularly dirty, but oddly enjoyable “X-ray” effects. For Sniper Elite 5the developers went even further: visual details will be deepened, physics will be better handled, bullets can now bounce off bones and knives or pistols are entitled to their killcams too.

General, Rebellion explains that they have worked on the rendering of the human body (from the inside) to get the most organic and refined result possible. Suffice it to say that we are far from a Mortal Kombat: note that, however, it will be possible to deactivate them or to slow down the frequency of their appearance. A trailer has just been released above.

On the content side Sniper Elite 5 is supported by a scripted campaign that can only be played with multiple people, in online collaboration of two people. A nice asset. As a bonus, the new “Invasion” mode will let an unknown player slip into the skin of an NPC and infiltrate another’s game, with the aim of killing him, of course… and vice versa.

A competitive multiplayer mode is also planned with death-matches and other modes, during games with sixteen well-muscled players.

If you’re interested, know that the title is slated for May 26 on PC, PS5, PS4, Xbox Series, and Xbox One. Notably, it will be in Microsoft’s Game Pass once it arrives.