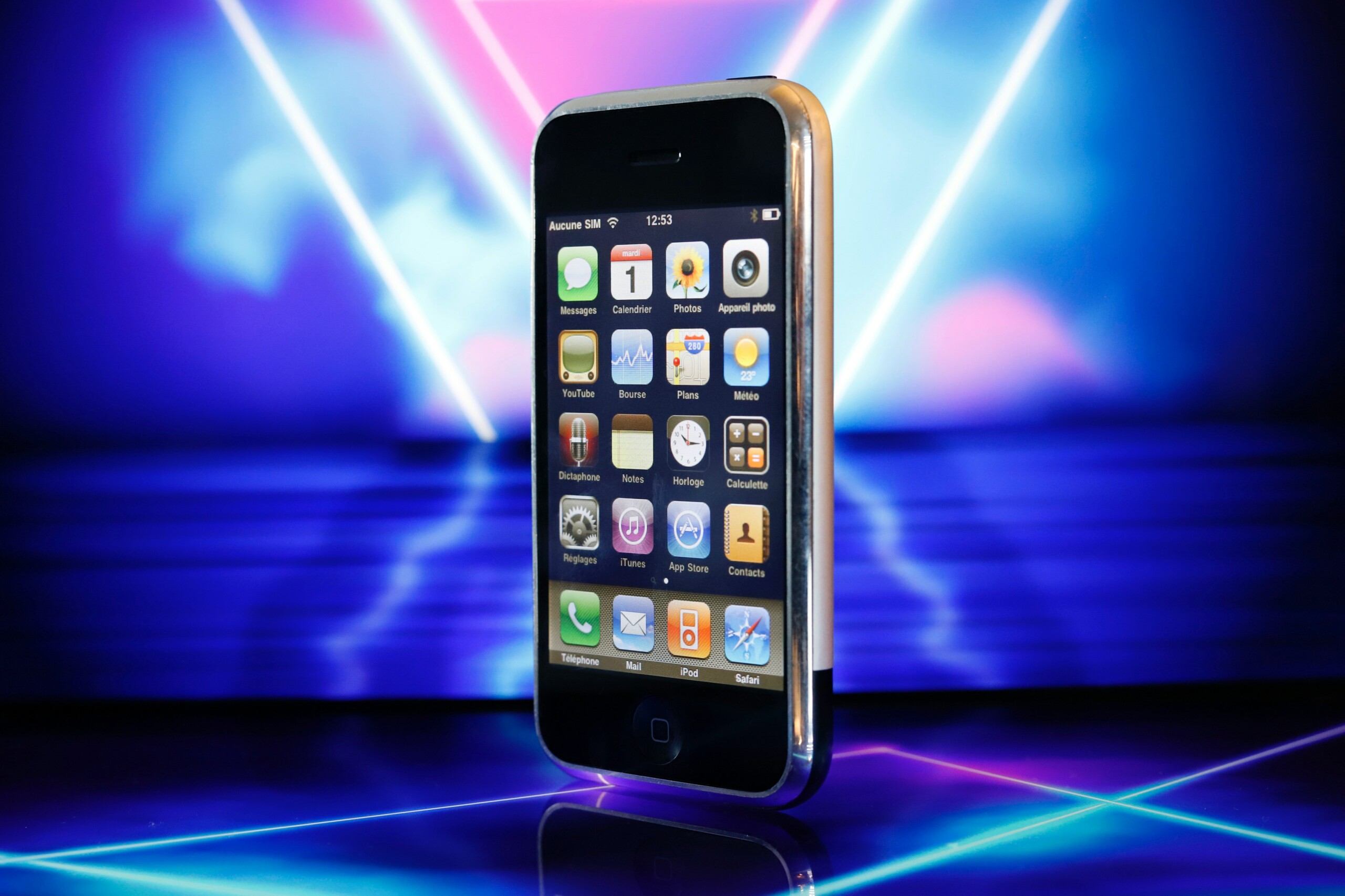 It is the season of indiscretions. A long-awaited book came out this week, After Steve: How Apple Became a Trillion Dollar Company and Lost Its Soul† This allowed us to discover the reasons that drove Jony Ive, Apple’s legendary chief designer, to quit his business†

Another book was also very interesting, it is the book To build †25 euros on Amazon) which tells the story of Tony Fadell’s (father of the iPod) 30-year work in Silicon Valley companies (he is also the founder of Nest, acquired by Google). But what’s interesting here is the interview with CNBC reporter Jon Fortt, who got the chance to chat with Tony Fadell.

The iPod only for macophiles

Tony Fadell was hired by Apple in 2001, his mission was to help the company develop its musical strategy. This was just before the announcement of iPod and iTunes, when the first MP3 players hit the market. Apple wanted to bring its vision to this market with an easy-to-use device, good battery life, fast data sync, and the ability to store 1000 songs.

First decision that has been talked about a lot: using the FireWire standard instead of USB on the iPod. The reason was simple: the USB standard at the time only supported 12 Mbps data transfer rates compared to 1000 Mbps at the time. In comparison, the current USB 4 supports speeds of up to 40 Gbps.

Unfortunately, the first two generations of iPods were only compatible with Macs. For Windows users, it was imperative to go through a Mac to transfer songs to an iPod. Tony Fadell was against this idea”,We need to make sure it works with Windows†never in my lifereplied Steve Jobs. Steve Jobs wanted the iPod to be a reason to switch to the Mac… Tony Fadell even contacted the famous journalist Walt Mossberg, a friend of Steve Jobs, to try to convince the founder of Apple. It took a few years for iTunes to hit Windows and iPod support.

Steve Jobs’ other disputed decision, mentioned by Tony Fadell in the interview, is opening up the iPhone to third-party apps. The first iPhone didn’t have an App Store, that first version of iPhone OS came with apps preloaded…and that was it. However, at that time, Windows Mobile or Symbian already allowed the installation of third-party apps.

For the early versions of the iPhone OS, Apple instead chose to develop web applications that ran through Safari. It was Eric Schmidt, CEO of Google and member of Apple’s board of directors, who pushed this idea… he wanted to let Google take advantage of the iPhone ecosystem. The iPhone was already sold with Google as the default search engine, Google Maps and YouTube were also preloaded.

Finally, after launching the first two iPhones whose success was relative, Steve Jobs saw in the App Store a way to lock people up in the ecosystem. This App Store was also a factor in the success of the iPhone we know today.