Home » The Day Before: Big surprise delay for the highly anticipated game inspired by The Last of Us and The Division 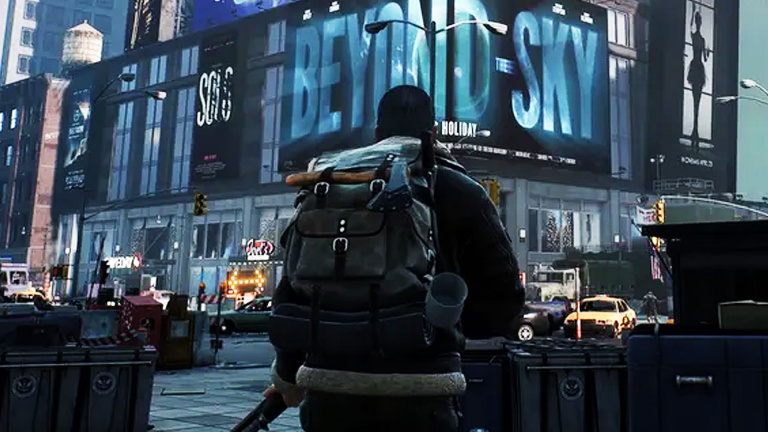 Game news The Day Before: Big surprise delay for the highly anticipated game inspired by The Last of Us and The Division

The Day Before is one of the most anticipated games of 2022 and is not expected to be released until next month. But because life is full of unforeseen events, it turns out that the developers preferred to push the release date…to next year. And for a specific reason.

from the day before until the following year

To all those who wanted to jump The day before on June 21 as scheduled, check out your plans: the title has just been seriously pushed back. Heavy yes, because we are not talking about a delay of a few weeks or a few short months, but of almost a year: the game will finally land on March 1, 2023.

Horror and damnation. Why ? How ? By what right? Fortunately, Fntastic has released a short official press release and the answer is clear: the developers eventually chose the path of Unreal Engine 5, the brand new engine from Epic Games. And to do this, they just need a (big) extra time to convert their data and use this wonderful brand new tool with dignity.

Millions of people have added The Dead Before to their wish lists, making The Day Before one of the most anticipated games in the world.

We feel and understand the great responsibility that lies upon us and with immense gratitude in our hearts, we are pleased to announce that The Day Before is transitioning to the new Unreal Engine 5 technology! The transition to a more advanced and responsive open worlds engine will make the gameplay of The Day Before even more fantastic.

In this regard, we inform you that the new release date of the game is March 1, 2023.

The Unreal Engine 5, an engine that lives up to its ambitions?

It must be said that from the beginning, The day before begs the question. This is an MMO set in a post-apocalyptic universe, combining raw action and survival while players will be given the opportunity to form alliances, face other clans, and even get involved in battles against the “infected”. more than once, The day before was compared to The last of usbut also for The division from which it is clearly inspired.

The open world (which we’ve been told is gigantic) resides in major urban cities as well as underground or in the surrounding countryside; there will be a whole weather system and most importantly, the technique has always been advertised as top notch. In any case, the gameplay sequences already published have more than one drool, to the point of becoming one of the most anticipated projects on Steam.

It is for all these reasons that the title has won the public: however, many also believe that the ambitions of the game are disproportionate, especially for this studio unknown to the battalion, founded only in 2015 and based in Lakoutsk, in central Siberia , in Russia. The Unreal Engine 5 could therefore meet the needs of developers to better realize their wishes. We wish them in any case.