Home » the end of passwords soon? 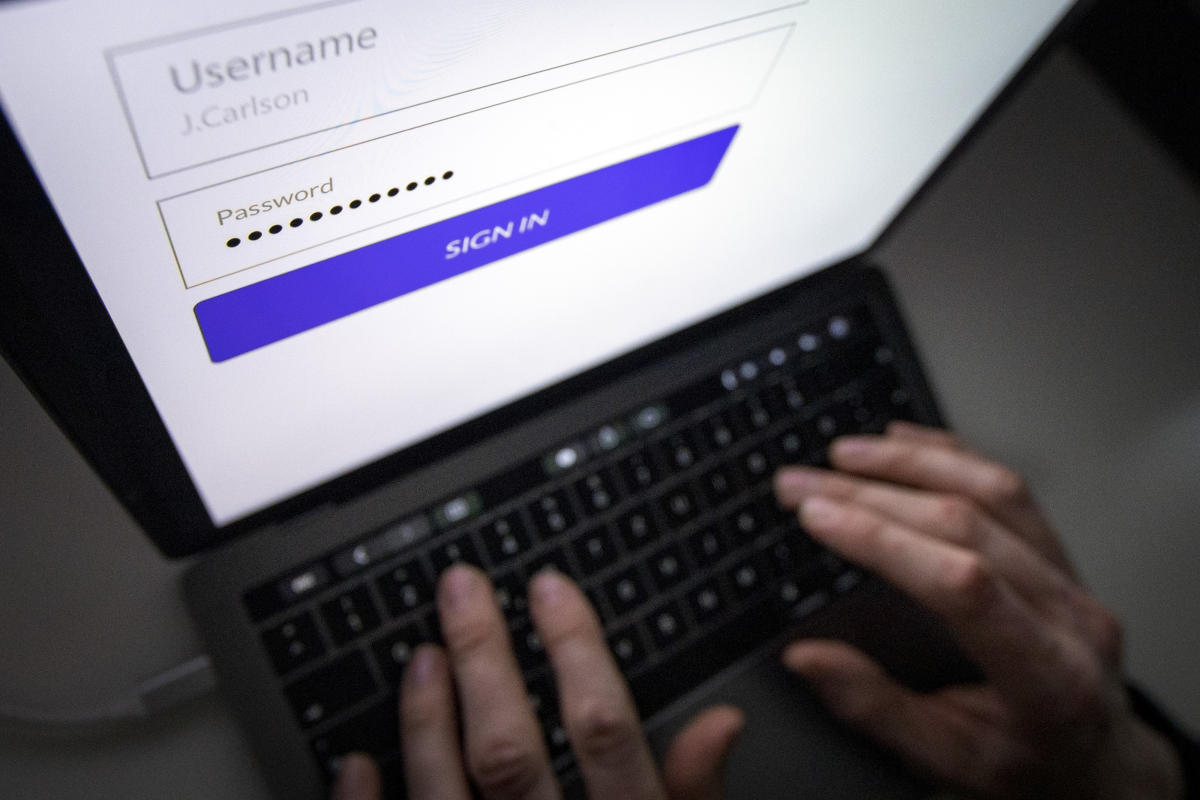 Tech giants Apple, Google and Microsoft have agreed to end passwords for secure authentication on websites.

Tired of remembering your many passwords and the special characters that go with them? Your ordeal may soon be over. This Thursday, web giants Apple, Google and Microsoft announced an agreement to build a system to authenticate without entering a password. An announcement that doesn’t happen by accident as this Thursday, May 5th was International Password Day.

“With the new feature, consumers can log in to websites and mobile apps easily, without a password and securely, regardless of device or operating system,” said the FIDO Alliance (Fast Identity Online Alliance), partnering with businesses.

But how do you connect securely? These are connection methods familiar to all modern smartphone owners. Google explains that the intention is that users can log in to an online service by unlocking their smartphone as usual, namely with facial recognition, fingerprint or a multi-digit code.

For this to work, the website will ask the user if they want to “authenticate with their FIDO credentials”. Provided that your phone is OK, as this notification will appear on the phone, where the user must accept by unlocking their screen in order to identify themselves on the site. Identifiers stored by the smartphone in “passkey” (access key), which becomes a web standard supported by all web browsers and operating systems. The 3 members of Gafam aim to make this service available within a year on Android and iOS, on Chrome, Edge and Safari, as well as on Windows and macOS. An authentication mechanism that can also be used by mobile applications.

A new means of authentication under study since 2012, which makes it possible to strengthen security and prevent hacking, as Apple confirms. “Password-only authentication is one of the biggest security concerns on the web.” Since it is difficult to remember multiple passwords for different sites, users tend to use the same password for all sites, making hacking easier. On the Microsoft side, we are announcing a “complete transition to a passwordless world” where “consumers would make a habit of going without passwords on a daily basis”.

VIDEO – What is the Xiaomi 12 Pro worth, the new competitor of the largest?