Home » Ubisoft: After the failure of Hyper Scape, the publisher would be working on a new Battle Royale 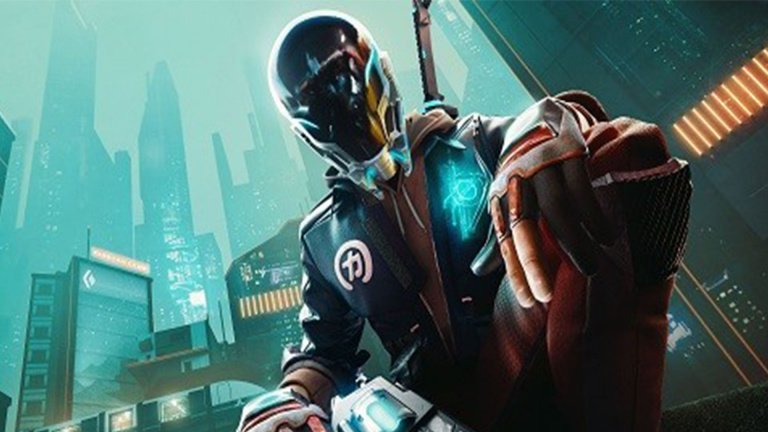 Game News Ubisoft: After the failure of Hyper Scape, the publisher would be working on a new Battle Royale

In recent months, Ubisoft has increasingly focused on multiplayer. After Hyper Scape, it also looks like a new Battle Royale is on the way.

After a fall you have to get back in the saddle

On July 3, 2020, Ubisoft announced that it was working on Hyperscape, a custom battle royale with original rules. Unfortunately, the title released on August 11 of the same year has never been able to entice its audience. Less than two years later, on January 28, Ubisoft announced some very bad news for their license: the free-to-play game will closes its doors next April 24. Despite this unclear first attempt, Ubisoft has not said its last word as the French publisher announced on October 5, 2021 the arrival of a brand new Ghost Recon 100% Multiplayer that follow the rules of a particular Call of Duty: Warzone† That’s not all, it even looks like he’s working on a brand new project as well.

For now, note that nothing has been officially announced by the publisher yet, but according to a report from Computer (created by renowned insider Tom Henderson), Ubisoft is currently working on a brand new PvPvE project that will take over the artistic direction of Hyper Scape.

Still according to Tom Henderson, this new production is called Pathfinder (a title that could just as easily be an official name as it is a code name). It would be a third-person PvPvE shooter where multiple teams of four players compete against other teams, as well as numerous AI-controlled enemies.† The insider also points out that the game uses a lot of code from the battle royale genre, even though it adds some new features in between.

In Pathfinder, the map would look like a giant maze. The goal here is to make your way to the middle of the level where there is a huge boss that you obviously need to kill. Note that along the way (randomly generated paths) it is possible to encounter opposing teams as well as many enemies played by the computer. In addition, the closer the player gets to the center of the map (and thus the boss), the harder the AI ​​is to defeat.

We also learn that the characters we embody will be “heroes”, so we envision that they all have unique abilities, such as the Legends of Apex Legends, and that Pathfinder, like Destiny, will provide a massive hub where it is possible will be to enjoy in many different activities. For example, it will be possible to practice shooting, participate in events, do fun races in vehicles or even join the game store.

According to various sources, Pathfinder is currently at the beginning of its development. In other words, we will have to wait to get official information about this title or, quite simply, to get our hands on it.