Home » Xbox: access to Game Pass without consoles would soon be possible with this new project dedicated to Cloud Gaming 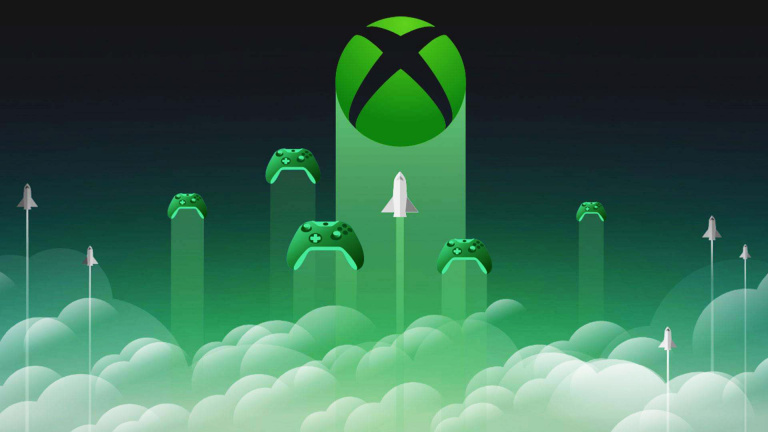 News hardware Xbox: access to Game Pass without consoles would soon be possible with this new project dedicated to Cloud Gaming

Want to play hundreds of video games from your living room without going through the console box? Microsoft will soon have the solution for you with this new project! Indeed, the Redmond-based company would develop a device dedicated to Cloud Gaming that would allow access to the Game Pass without having to buy a machine.

Instead of buying an Xbox console for a few hundred dollars, Microsoft could soon offer players an alternative of their choice. The Redmond-based company would thus be preparing a new device dedicated to Cloud Gaming next year that will allow access to the Game Pass from your television. This is reported by the very knowledgeable Jeff Grubb via VentureBeat†

For now, of course, nothing is official. Still, this project from Microsoft in the context of Xbox Everywhere seems more than convincing. As we know, the tech giant is no longer satisfied with a simple builder and has largely diversified around its Game Pass. With the advent of Cloud Gaming, this new device could be a particularly compelling proposition for gamers on a tight budget, or even those looking to expand their media choices without buying new consoles.

A USB stick and it’s won

What could this new device actually look like? In the idea, Microsoft would offer a tool similar to Amazon’s Fire Stick that would plug directly into your television. The Fire Stick simply corresponds to a USB key that turns your television into a smart TV, giving you access to streaming services from Amazon, of course, but also Netflix, Disney+…

So the idea is to connect this device to your TV and then access the many Game Pass games available in Cloud Gaming. As we know, Cloud Gaming is not new and technically it is already possible to access Microsoft’s service without consoles, especially on mobile phones. This time, the service is directly accessible on television. As icing on the cake, Samsung Smart TV owners should be able to do without this tool: The Redmond-based company is said to be working with the South Korean giant to implement an application for Game Pass directly into these televisions.

Finally, it should be noted that this project only concerns the Game Pass Ultimate† Xbox Cloud Gaming is available through Microsoft’s premium service. Anyway, the offer remains quite attractive and should arrive next year.