Home » Zelda: For the Breath of the Wild sequel, two remasters before the end of the year? 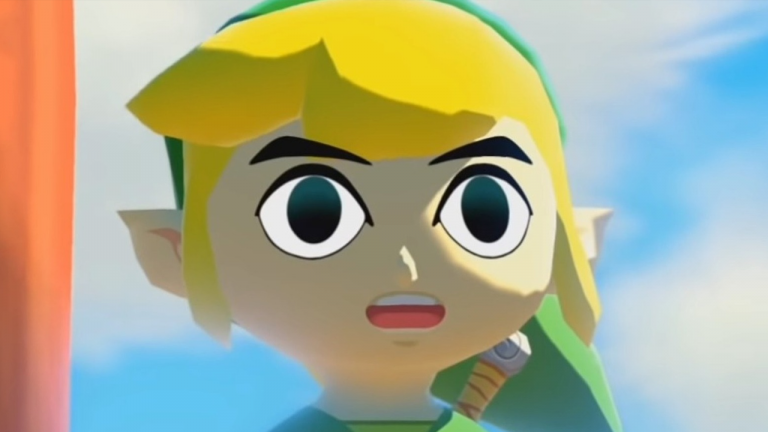 Game news Zelda: For the Breath of the Wild sequel, two remasters before the end of the year?

Is there really a Wind Waker and Twilight Princess compilation planned for Nintendo Switch? That’s what Jeff Grubb, a VentureBeat journalist, was used to insights, reviving the rumor.

This is the noise that has been going on since last year regarding the Zelda license: Wind Waker and Twilight Princess should be the subject of a compilation at Nintendo, which would already be ready and could be released any moment. A rumor that dates back to last year, as the license celebrated its 35th anniversary there. Fans then expected that, as the studio had already done for Mario’s 35th anniversary, Nintendo would offer for sale a compilation featuring the most famous adventures of the heroes of the time† Instead, it’s an HD edition of Skyward Sword which was released on Nintendo Switch last summer, much to the frustration of fans. But now Jeff Grubb is reviving the rumor, filmed in a podcast and published on April 26:

They want to have a Zelda every year, they kept that. Why aren’t they releasing it this year? If they don’t release it this year or any other game this year, well I wouldn’t understand (…) I think it will be released in October.

Note here, however, that we need to be more careful than last time: usually backed up by comments heard in the corridors of the industry, Jeff Grubb is relying solely on his intuition here. On this subject, he calls for the release of two other titles before the end of the year. First off, it’s the remaster of the first Metroid Prime. Nintendo hasn’t formalized anything about it. However, rumors dating from last November claimed the latter exists and that its development would be completed after the summer of 2021. Jeff Grubb thinks it will be released in November.

As for the second, we’re walking more on familiar ground, because it’sAdvance Wars: 1+2 : expected for December 2021, it has been postponed for the month of April for the first time. in the end, Nintendo decides to postpone it a second time because of international news† This time, it’s before December that he thinks the game will be released. Dates that may make sense but for which we await an official announcement from Nintendo: the next Nintendo Direct of 2022 has not yet been announced on this subject.

The Legend of Zelda – Expansive Universe