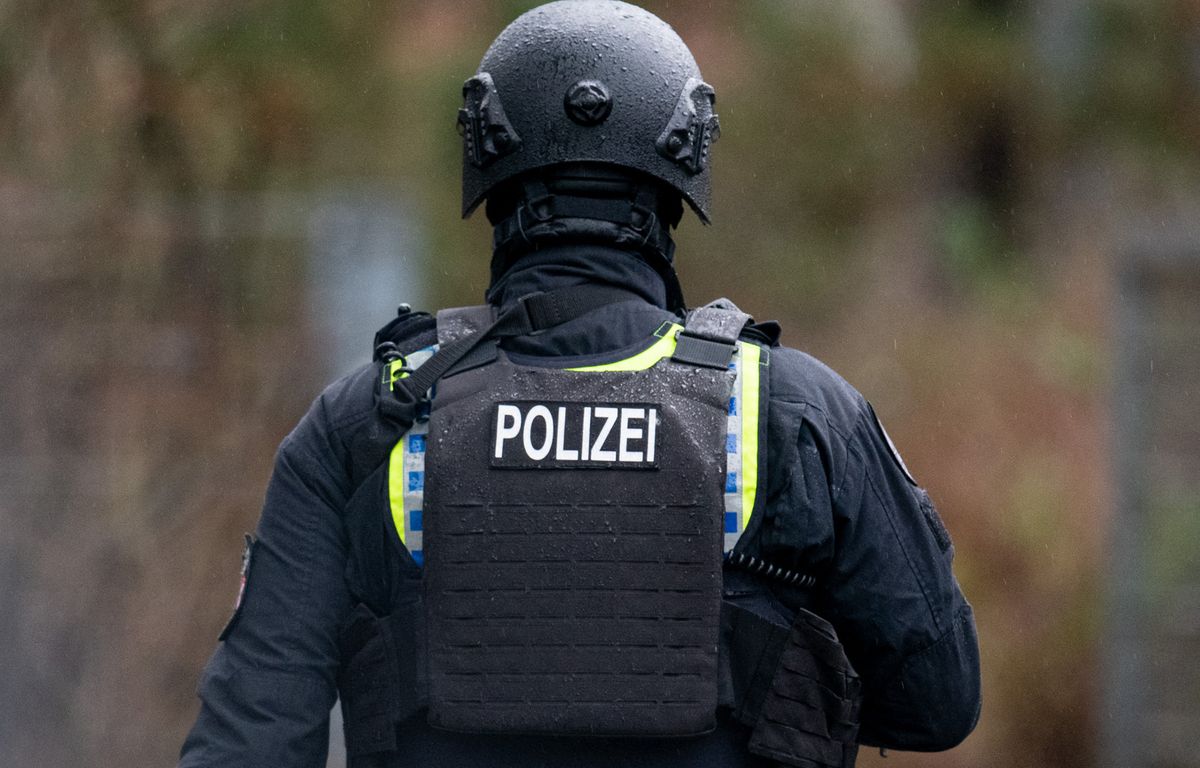 Four members of a cell German far-right “terrorist” were arrested in what the magazine mirror called it the “biggest blow to the militant neo-Nazi scene in the recent past”. This is Leon R., the leader of the small group called “Knockout 51”, based in Eisenach, in the center of Germanyalong with three other members.

All were arrested for being members of a “far-right terrorist organization,” while their cell “organized street fighting training for young sympathizers of nationalist ideas,” whom they “indoctrinated” into forming a “battlegroup extremist,” the German federal prosecutor said. †

The operation was launched at dawn in 11 regions of the country: Some 800 detectives, including the federal police GSG9 special forces, searched about 60 places as part of an investigation targeting 46 people, a statement from the federal attorney.

The German authorities have far-right violence at the forefront of threats for public order, before the jihadist risk. Angela Merkel’s former government has long been criticized for its laxity with the neo-Nazi movement. The June 2019 murder by a neo-Nazi activist of Walter Lübcke, chosen from the conservative party that championed the former chancellor’s policies to receive migrants, had deeply shocked the country.

Wednesday’s searches are part of a wider investigation, which has involved police and military intelligence since 2019. These investigations are targeting the far-right group “Atomwaffen Division Deutschland” (Nuclear Weapons Division), the German branch of an American neo-Nazi group of the same name that “seeks a race war”, as well as members of the small group “Sonderkommando 1418″​​ (special command 1418). A former soldier is one of the followers of these groups under investigation, says de mirror†

Network with this nebula neo-NaziLeon R. and his group “Knowckout 51” focused “from March 2020 at the latest on committing serious crimes”, according to the Public Prosecution Service. These include attacks on left-wing activists, the police and “other people who can be fought according to the group’s racist and far-right worldview”.

“Patrols” and a “Nazi Quarter”

Prosecutors say Knockout 51 tried to establish a “Nazi quarter” under its control in Eisenach and began conducting “patrols” last year, trying to provoke victims to fight against them. The arrested suspects injured several people, some seriously, during these clashes. The training took place on the premises of the extreme right NPD party in Eisenach, a medieval town that was famous for hosting Martin Luther when he translated the Bible into German.

The group also maintained links with other neo-Nazi organizations in the country, notably in North Rhine-Westphalia and Baden-Württemberg. During demonstrations against anti-Covid health measures between August 2020 and March 2021, members of “Knockout 51” clashed with police and counter-protesters, the prosecution specifies.