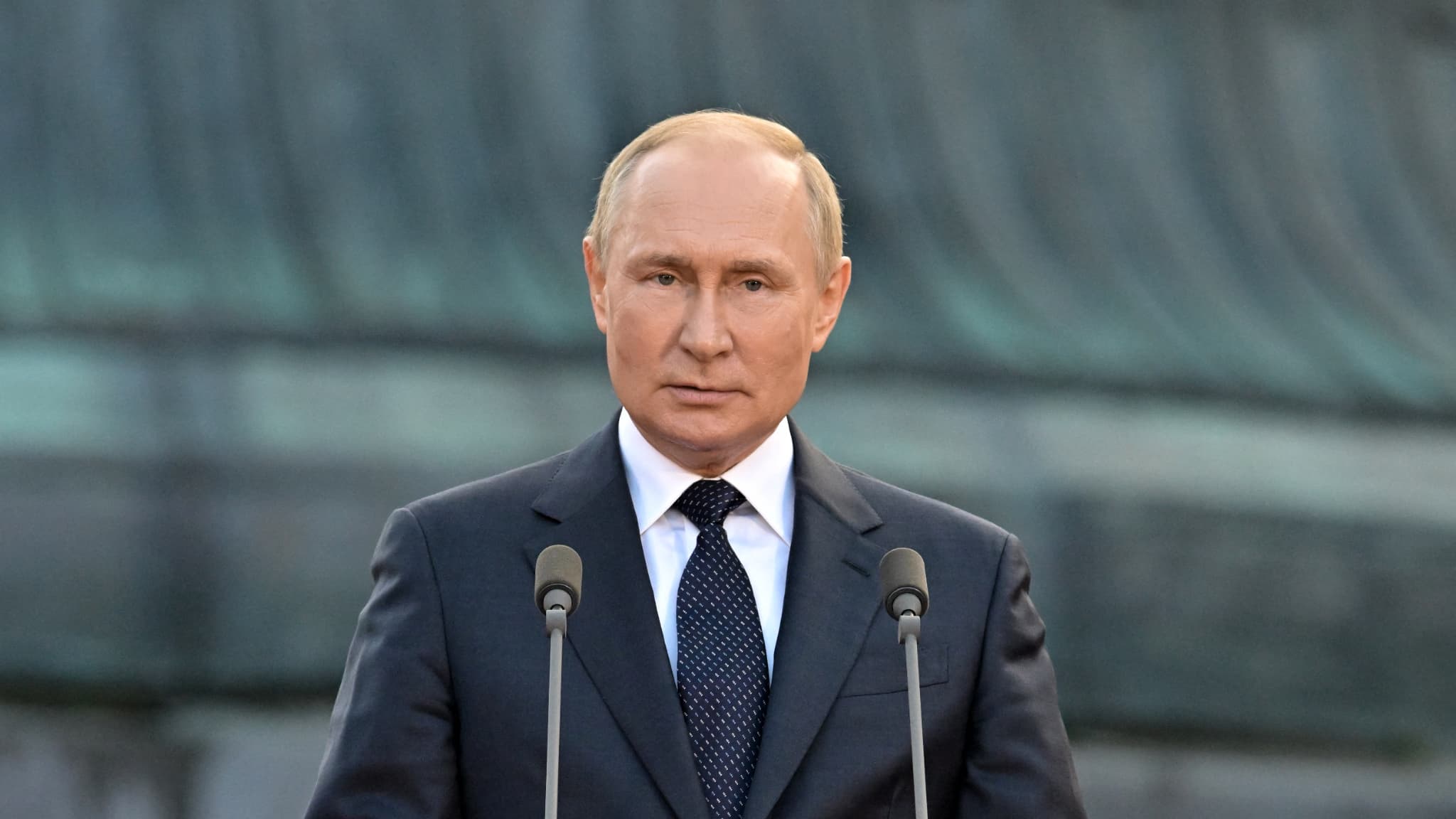 For psychoanalyst and psychiatrist Marc Hayat, it is “the perversity aspect that is probably the most disturbing” in the Russian president.

The issue of Vladimir Putin’s mental health has been a recurring topic since the start of the war in Ukraine. “Manipulator”, “crazy”, “calculator” … The adjectives to describe the Russian president’s mental health are many and unflattering, especially since he got into the war against Ukraine last February.

“He is in a parallel world”

Despite international condemnation, the Kremlin strongman persists in this invasion and changes the narrative by assuring that it is Russia that is being attacked, not the attacker.

“What we observe is a dynamic, a way of functioning that is commonly referred to as paranoia,” explains Marc Hayat, psychiatrist and psychoanalyst on BFMTV. “There is a sense of persecution, a sense of pride, of invulnerability that characterizes paranoid functioning.”

“He is in a parallel world, we could perhaps even speak of a delusional construction,” explains the professional.

“The evil aspect is probably the most worrying”

But more than this paranoia, for Marc Hayat it is “the perversity aspect that is probably the most disturbing” in Vladimir Putin. He speaks of a “complete drying of the heart, of affectivity” as well as of a “pathological pleasure he has in the misfortune of others, this desire to destroy, everything related to his relation to the world in violence, in the hatred and the terror it brings to life.”

He is “in intellect and in control, he is an intelligent man, but who is dissociated from emotions and who is not in empathy,” said Catherine Zobouyan, psychologist and neuropsychologist on our antenna last March. “In order to achieve the goal, he does not take the other into account.”

For Marc Hayat, the other dangerous part of Vladimir Putin is the “narcissistic bond” he has with the Russian people. He tells them “you are an extraordinary people, you are extraordinary, he talks to them about their history, the greatness of the Russian people, their culture, and especially of course the war they waged against Nazism”. For the psychiatrist, this “narcissistic fusion” is “dangerous”.

In that sense, he calls on governments to speak more with Russian citizens to “sever Putin’s relationship with the Russian people, to “separate a dictator, a leader, from his people”.