Home » “All of Mariupol is the target of a war crime”, a Ukrainian doctor denounces 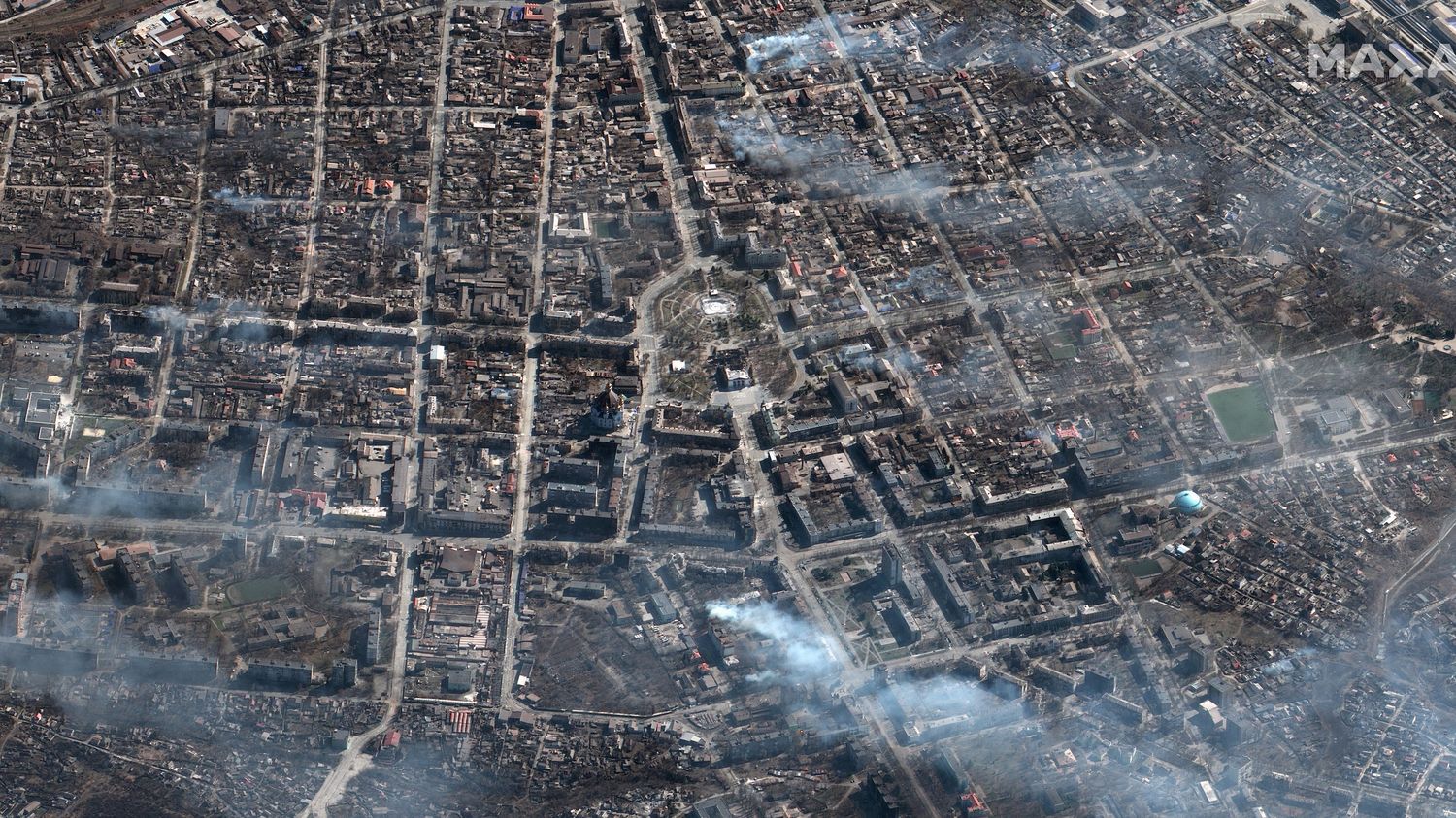 His sunken face shows his exhaustion after weeks of trying. Alexander is in charge of hospitals in Mariupol, where he has just spent a month. A port city, located in southeastern Ukraine, shelled and besieged by Russian forces since the beginning of the war. He talks about the absence of water and electricity at temperatures as low as -11°C. This doctor was in Mariupol’s maternity ward when it was bombed, helping patients evacuate. The doctor has that dull look you see on the survivors of Mariupol hell who arrive in Zaporizhzhya.

After Boutcha, the Ukrainians are afraid to find other places of war crimes in the cities occupied by Russian troops and which they have just liberated. Particularly strong fears about Mariupol, even if the situation in this port of the Sea of ​​Azov is different from that of Boutcha. The city is not fully occupied. The fighting is still ongoing, neighborhood by neighborhood. The Ukrainian troops are resisting and the front is constantly on the move.

According to this doctor, the Russians did not have the opportunity to commit these abuses throughout the city, but in the neighborhoods they occupied, this would already be the case. “The first to come in are the separatistssays Alexander. The following are the Buryats of Russia. They loot everything they can. And in the third wave we saw the Chechens. They liquidate the people who are in the cellars and all the men who pass before their very eyes. They kill them.”

“Mariupol is not a Boutcha. The city is not fully occupied, but what is happening in Mariupol is simply an extermination of the civilian population. A genocide.”

Alexander uses the term used by President Volodymyr Zelensky, who since Boutcha de “war crimes that will be recognized as genocide by the world”† The doctor continues: “I have a question for you, what is a war crime? When helicopters fire missiles at condominiums, do you call that a crime or not? As entire villages, there is nothing left, just like burnt fields of several square miles, is that a crime?” And Alexander responds at a walking pace: “These air strikes, all day long on buildings, these bodies of children and their torn parents, it is a crime, plain and simple.”

“They are destroying us psychologically. They are out to destroy every part of humanity in man. They want to make beasts out of us. To die, to have no way out.”

Russia forbids access to humanitarian aid. The International Committee of the Red Cross (ICRC), still hoping to enter the city to evacuate civilians, has had to give up transportation of food and medicine while the remaining population, about 100,000 people, lacks everything. According to local authorities and international organizations, the humanitarian situation is dire. In any case, there is no room for doubt for Alexander. Before leaving us, he insists again: “All of Mariupol, he said, is the subject of a war crime. They terrorize us, they want to exterminate us all.”