Home » Already a series of dramas, at the beginning of the weekend, in Guadeloupe 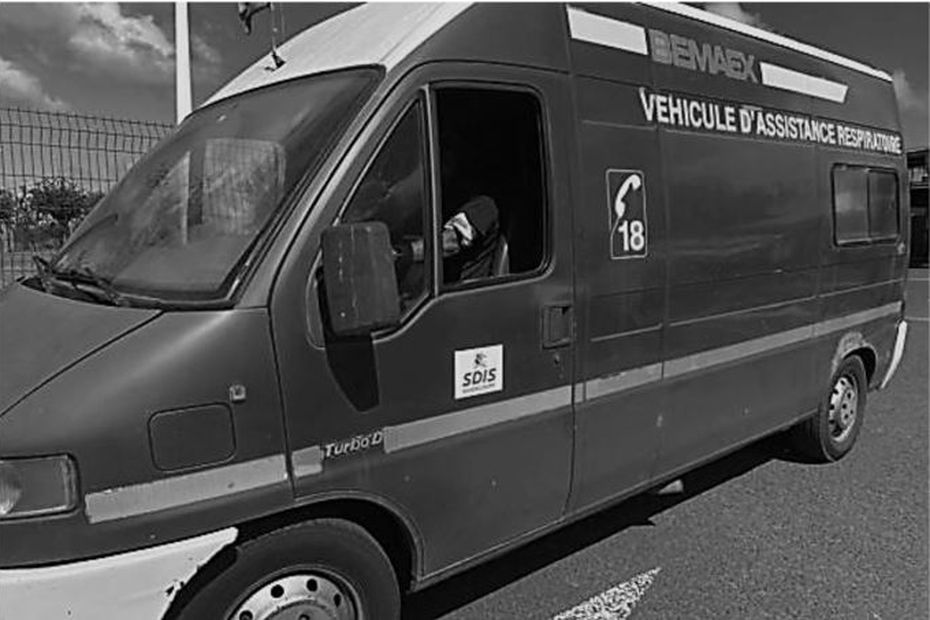 From the start of the weekend, firefighters and other emergency services have been in high demand. Serious traffic accidents, suicide and fights with firearms are already regrettable.

The night from Friday 7 October to Saturday 8 October was punctuated with a series of diverse events. The Departmental Fire and Rescue Service (SDIS) of Guadeloupe reported to us the main dramas of the night.
The police were always on site where necessary.

A 32-year-old man took his own life early yesterday evening on the Chemin de Plantin, in Vieux-Habitants. The body was discovered between 6:30 PM and 6:40 PM by the family of the unfortunate, who depended on him for help to arrive. Attempts at resuscitation failed.
The doctor of the Mobile Emergency and Resuscitation Service (SMUR) has announced the death.

On Saturday shortly before 1:40 a.m., a high-kinetic head-on collision between two cars took place on national highway 1, at the entrance to Chemin de la Rose, in Goyave.
A 24-year-old man is seriously injured; paramedics suspect a broken pelvis. He received medical transport to the University Hospital Center (CHU).
Another man, 47 years old, suffered only minor injuries; he has dermabrasions on his face. He was also transported to the University Hospital in light condition.

At 03.11 am, the SDIS was again called upon to intervene in the event of a traffic accident, on national road 2, on the Borel section, in Lamentin; another high-kinetic head-on collision between two cars.
There were four people on board. Two were admitted to the University Hospital: a 32-year-old man in serious condition with pain in the pelvis and the entire right side, as well as a 28-year-old woman with minor back injuries. Two men, ages 22 and 27, were unharmed.

Two hours later, at 5:12 a.m., a two-wheeler was damaged only at the Blanchard roundabout in Pointe-à-Pitre. The victim, the pilot of the machine, 23 years old, who was not wearing a helmet, is in serious condition: he suffers a wound on his face and, at the time of the intervention of the firefighters, showed a low-tension arterial .
He also went on to inflate the number of patients in the CHU.

03:34, at Fonds Cacao, in Capesterre-Belle-Eau: A 24-year-old man was injured on the left arm by a firearm, but also in the stomach on the left with a knife. Injuries occur after a brawl on a public road.
The victim, whose injuries are not considered serious, was escorted to the CHU by the fire brigade and the SMUR, as well as by the gendarmes.