Home » Are you familiar with “human compost”, this practice straight from the United States? 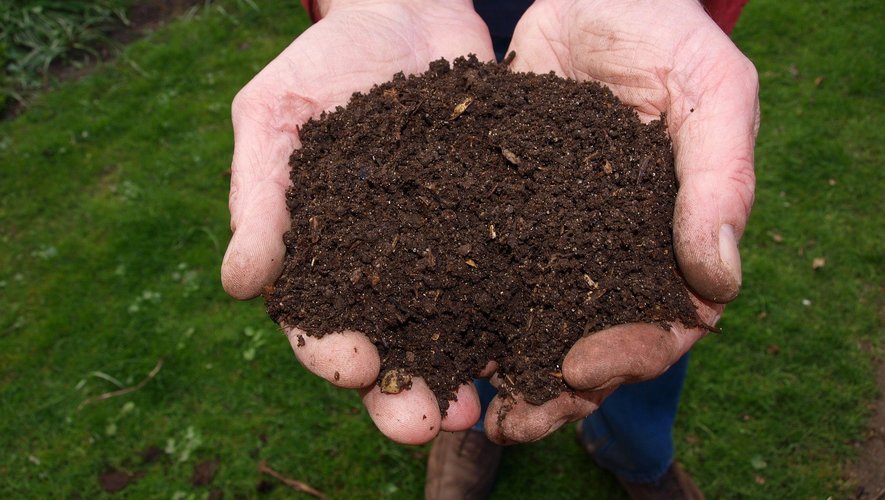 “Human compost”, an ecological technique for burying the dead. This is the principle of a movement to better understand the afterlife, in a world that is more respectful of the environment. A new life as close as possible to the essence of nature: the earth.

A woodpecker sits on a branch while Cindy Armstrong gazes at a patch of land that was once her son. She smiled as she remembered that the young man, stricken with cancer, wanted his remains to be composted to allow a new life to blossom. This wish is part of a movement campaigning for more environmentally friendly funerals in the United States.

A return of the body to Earth

Cindy Armstrong recalls the moment her son announced she wanted a “humusation” (neologism derived from the word “humus,” the top layer of the soil, editor’s note) after Washington, in the western United States , in 2019 the first US state to legalize this alternative to cremation. “I was mortified,” she recalls. “But now that I’ve gone through the process, I’m all for it. I will be transformed into humus.”

Her son’s composted remains, along with others, have been used to restore a mound in the town of Kent, near Seattle. The ramp, a former haunt of drug addicts, was once littered with stripped-down cars, sometimes riddled with bullets. “He wanted to get back to nature,” Ms. Armstrong said of her son Andrew, who died at age 36. The land is owned by the start-up Return Home, which has completed 40 humusations since launching in nearby Auburn 7 months ago.

“It’s like these people are teaching us how to die better,” Return Home founder Micah Truman said during a tour of a large room filled with rows of large metal containers called “containers.” The room is well lit and lively music plays. Loved ones, who visit during the 60-day decomposition process, can choose songs that celebrate the existence of those who have lost them. The bodies are not embalmed to avoid the use of chemicals. Families are invited to place flowers or biodegradable materials on the straw and other natural ingredients.

The amount of organic matter added is almost three times the weight of the human body, making it possible to produce hundreds of kilograms of compost. Sensors that monitor humidity, temperature and airflow are synchronized with a computer to optimize the decomposition process. Halfway through, the bones are removed and ground into fine particles before being placed back in the bin to be composted as well.

The final product has the appearance and consistency of regular compost. Families can keep as much as they want, with the rest used to restore the mound. Local urban plans prohibit any construction on land.

For Edward Bixby, chairman of the Green Burial Council, this process is “to return to the land as we came”. “We were dust, we are becoming dust again,” Mr. Bixby, who opened New Jersey’s first natural burial cemetery 5 years ago and has since established itself in ten US states.

The Green Burial Council, of which he chairs, brings together more than 400 companies dedicated to these green funerals, including some outside the United States. According to this organization, a single cremation requires as much fuel as an SUV’s tank and the bodies reduced to ashes produce greenhouse gases. Return Home’s services cost $5,000, about the same price as a cremation. It is necessary to count double or triple for traditional funerals.

It is possible to have the body wrapped in a biodegradable shroud or placed in a wooden coffin and then buried. California startup Coeio is selling a funeral garment containing mycelium, which “supposed to neutralize toxins in the human body and transfer nutrients to the flora.”

Green funerals are part of a natural approach to death, proponents say. “People started to fear death and die because of horror movies and things like that,” says Mr Bixby. “We’ve always had the opportunity to take care of our loved ones after their deaths, we just forgot.”