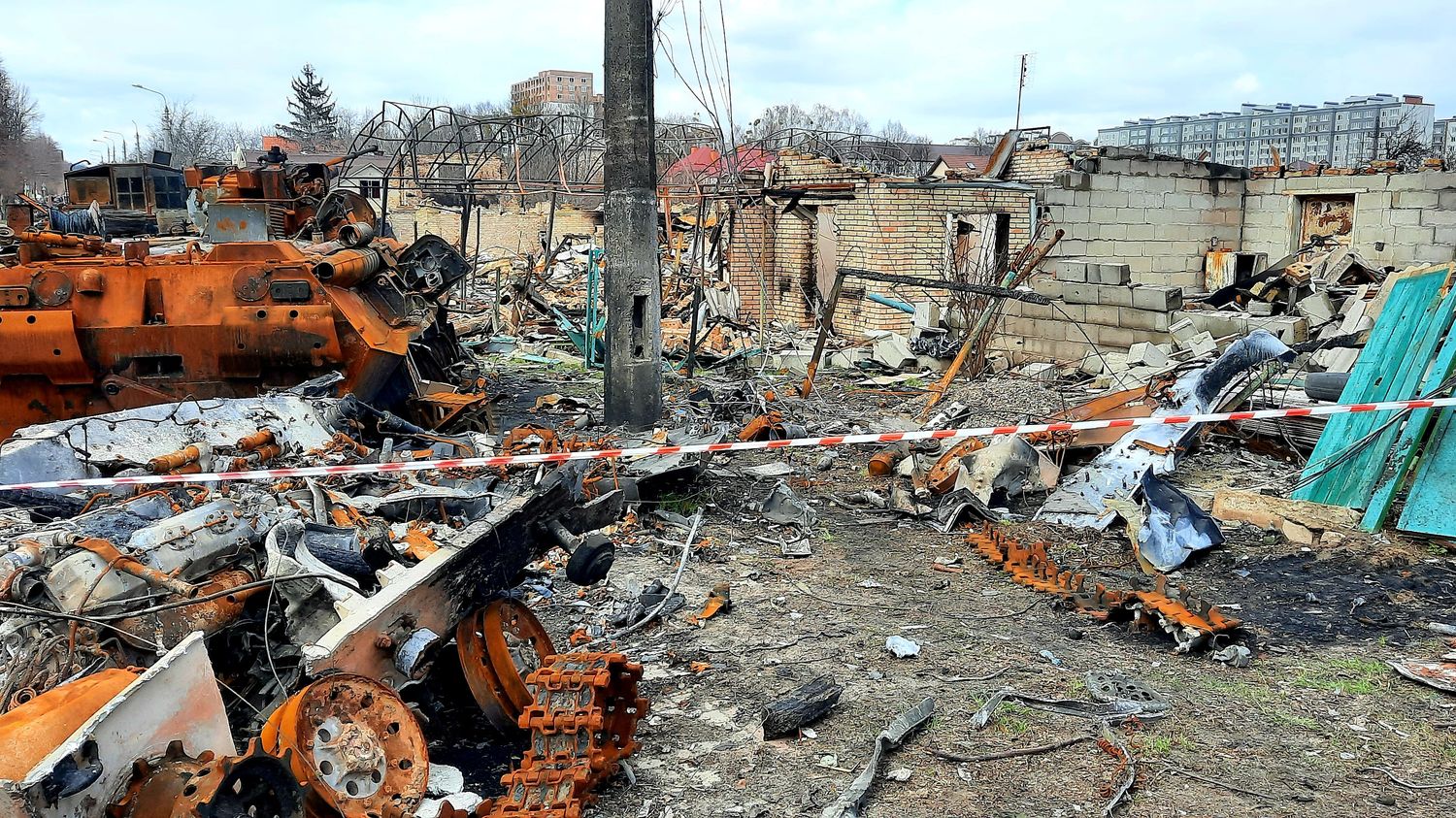 Has Russia committed war crimes in Ukraine? While the international community was deeply affected by the discovery of many bodies of civilians in Boutcha and in other cities of the country, the issue of rape is also starting to come to the fore on Wednesday, April 6.

Although it is very difficult at this stage to document and quantify these crimes, in Ukraine more and more cases are being listed by human rights organizations and the evidence is piling up on the side of the Ukrainian authorities to prove such crimes.

>> War in Ukraine: follow the evolution of the situation in our lives

One photo in particular shocked many on Sunday when the bodies of civilians were discovered in Boutcha. The image shows the bodies of three women, half hidden under a blanket. The corpses are naked and partially burned.
According to the Ukrainian authorities, this fuels the allegations of rape. A conversation between a Russian soldier and his mother, imprisoned by the Ukrainian security services, also suggests that such events may have taken place. ‘In a village nearby, boys raped a woman and a 16-year-old girl’says the soldier, accusing his comrades. “I feel like shooting those who did this.”

La Strada Ukraine, a human rights organization, has already documented four cases, a total of six rapes. The facts mentioned are located in the Kiev region and the south of the country. “There are cases where children have been raped in front of their mothers or parents. Sometimes they have been raped at the same time…”says Kateryna Cherepakha, president of the association.

“Those who have suffered from these rapes will find it very difficult to testify. It will take time. It is therefore something that needs to be documented very seriously to put those who are guilty of their responsibility.”

Unfortunately, gathering evidence in times of war is an almost impossible task. “Many of the places where the crimes took place, such as houses or buildings, have been mined. Authorities continue to find places where people were held captive, tortured and raped. This is still happening today. C That is why investigations are ongoing.”

Kateryna Cherepakha is convinced of this: The six rape cases cited by her organization are only a small part of what will be discovered. In the meantime, the collected testimonies can be used by the Attorney General of Ukraine, as well as the International Court of Human Rights, which have announced the opening of investigations.

Suspicions of rape committed by Russian soldiers in Ukraine: report by Virginie Pironon