Home » at least 5,000 dead in Mariupol, according to Kiev; UN wants to establish a “humanitarian ceasefire” between Russia and Ukraine 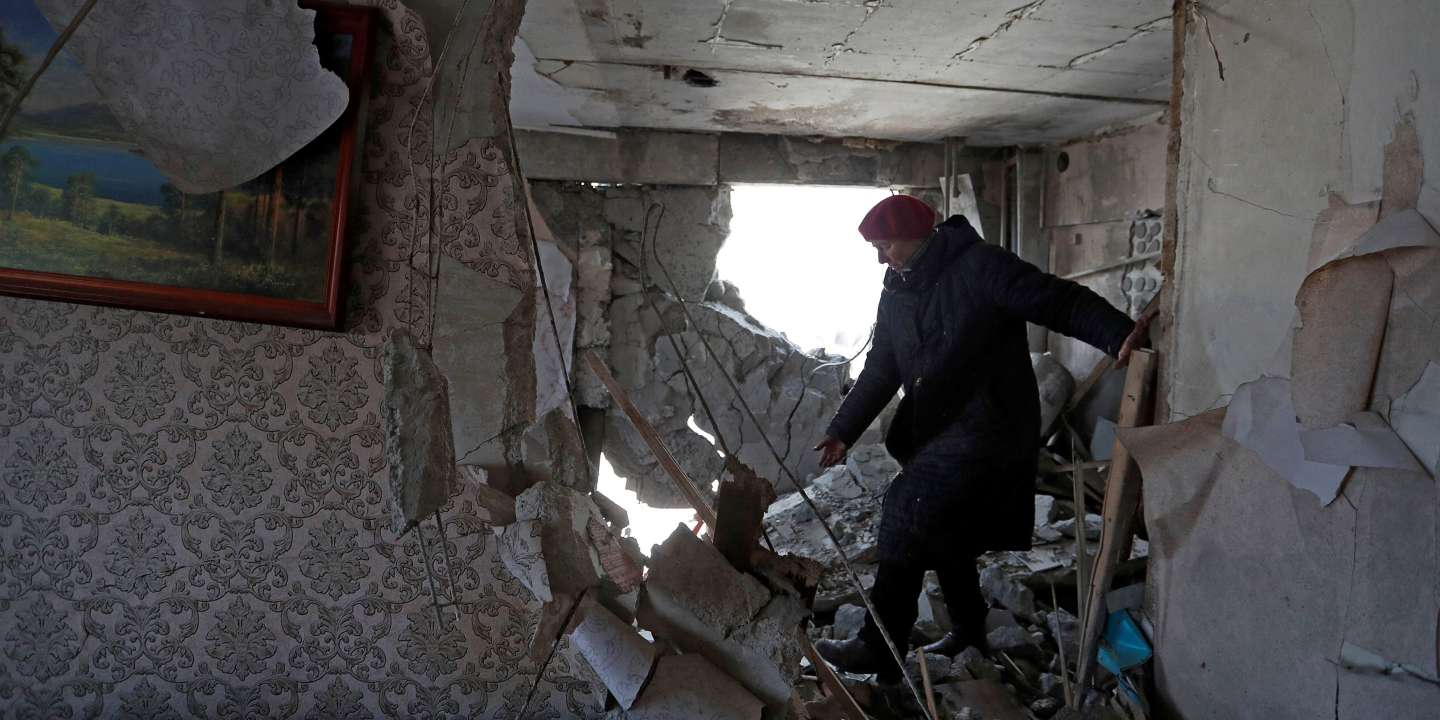 decodings. How a Simple Sentence About Putin Parasitized the End of Biden’s European Tour

Actually. Odessa fails to wage war and hunts for spies

decodings. These European leaders who reluctantly leave the boards of Russian groups