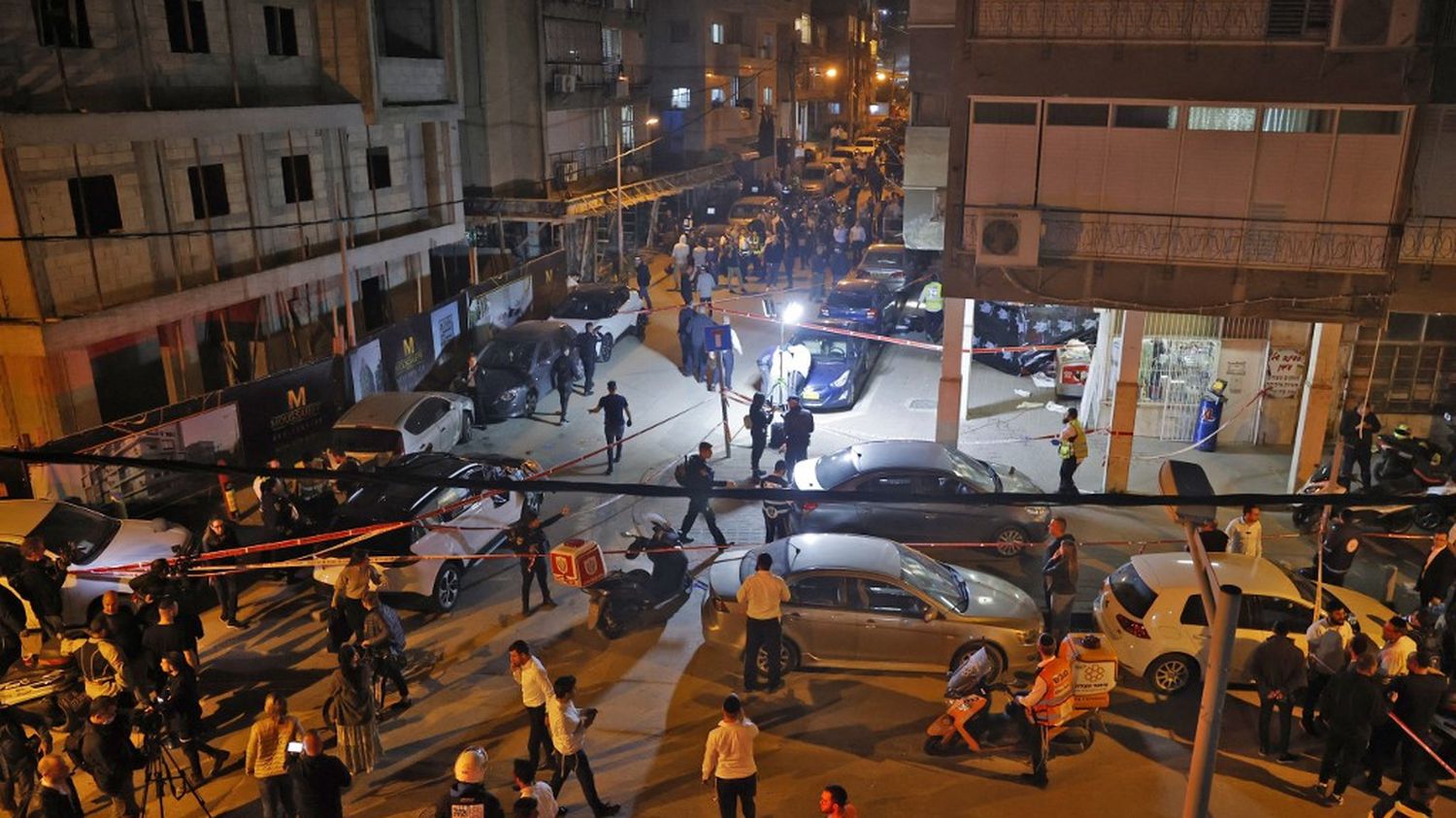 These are the third attacks in Israel in a week.

At least five people were killed in armed attacks in the suburbs of the Israeli metropolis Tel Aviv on Tuesday, March 29, the emergency services said. Police said they shot the attacker without revealing his identity. “We have unfortunately found the death of five people”said the director of Magen David Adom, the Israeli equivalent of the Red Cross.

Residents of Bnei Brak, an ultra-Orthodox city on the outskirts of Tel Aviv, and then of the neighboring city of Ramat Gan, reported that a man drove into a car and opened fire on passers-by. The Israeli police confirmed these attacks and said the attacker had been shot dead by the security forces patrolling these areas. The attack was not immediately claimed. Israeli Prime Minister Naftali Bennett has announced that senior security officials will meet in the evening to take stock of the situation.

They are the third in Israel in a week. Two police officers, including a French-Israeli, were killed on Sunday in a shooting claimed by the Islamic State (IS) in Hadera, northern Israel. Israeli police have identified the attackers who were shot as Israeli Arab ISIS operatives.

Four Israelis (two men and two women) were killed in a stabbing and ramming attack in Beersheva, southern Israel, on March 22. The attack was carried out by a man inspired by the ideology of the IS group. The attacker, who died, was a teacher who was sentenced to four years in prison in 2016 for planning a trip to Syria to fight IS and for preaching his apologies.

After the attack in Hadera on Sunday, the Palestinian armed Islamist movements of Hamas and Islamic Jihad have “heroic operation”† Hamas, the ruling group in the Gaza Strip, thought it was a “natural and legitimate response to the occupation” and to “crimes” from Israel.