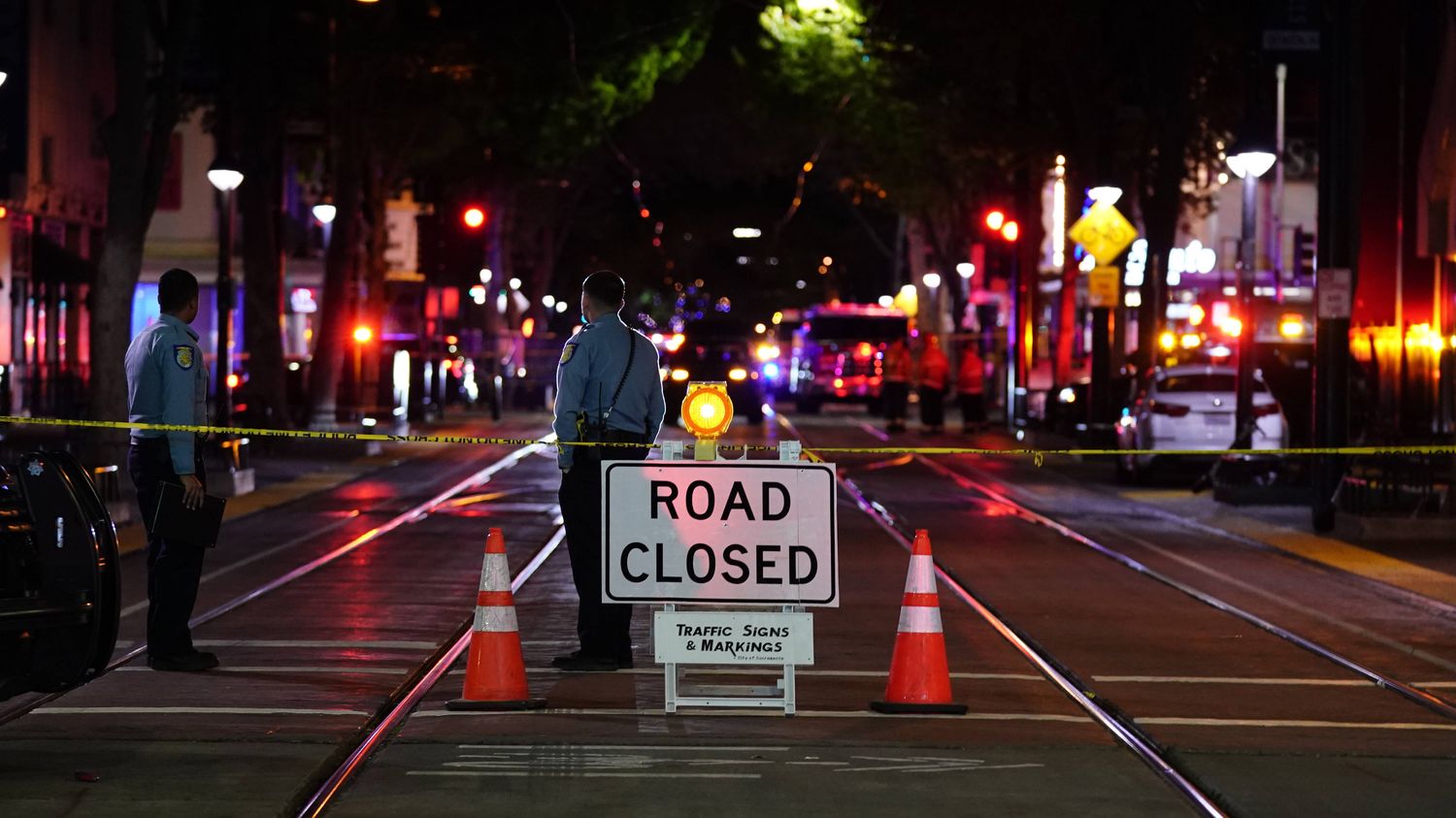 Shots were heard in the city center around 2 a.m. Videos show people running down the street in panic.

At least six people have been killed and ten others injured in a shooting in Sacramento, California, United States, local police said on Sunday, April 3. According to the Sacramento police chief, officers in the downtown area, which is home to many bars and restaurants, heard shots around 2 a.m. ‘We don’t know if it came from a nightclub or a party’she added. There were no arrests.

“We were able to confirm that six people have died and ten others have been hospitalized” following this shooting, the city’s chief of police stated at a press conference, without giving any information about the circumstances of the tragedy. “We are asking the public to help us identify suspects and provide any information we can shed light on” on this case.

We are aware of a video on social media that appears to show an altercation that preceded the shooting. We encourage all community members with related video to follow the link/QR code below to submit the video to SPD. https://t.co/bQBuBtDM8m pic.twitter.com/pPdrHVkKuX

The authorities have therefore urged residents to avoid the area, which is demarcated by a cordon and where a strong police presence has been deployed. Videos posted on social media show people running in panic when shots are heard.

Shootings remain a recurring scourge in the United States, especially in schools, supermarkets or the workplace. Since the beginning of 2022, the Gun Violence Archive site has recorded more than 10,700 firearms deaths in the United States, including suicides. According to the same site, 45,000 will be killed in 2021.