Home » Baltic countries try to get rid of Russian gas 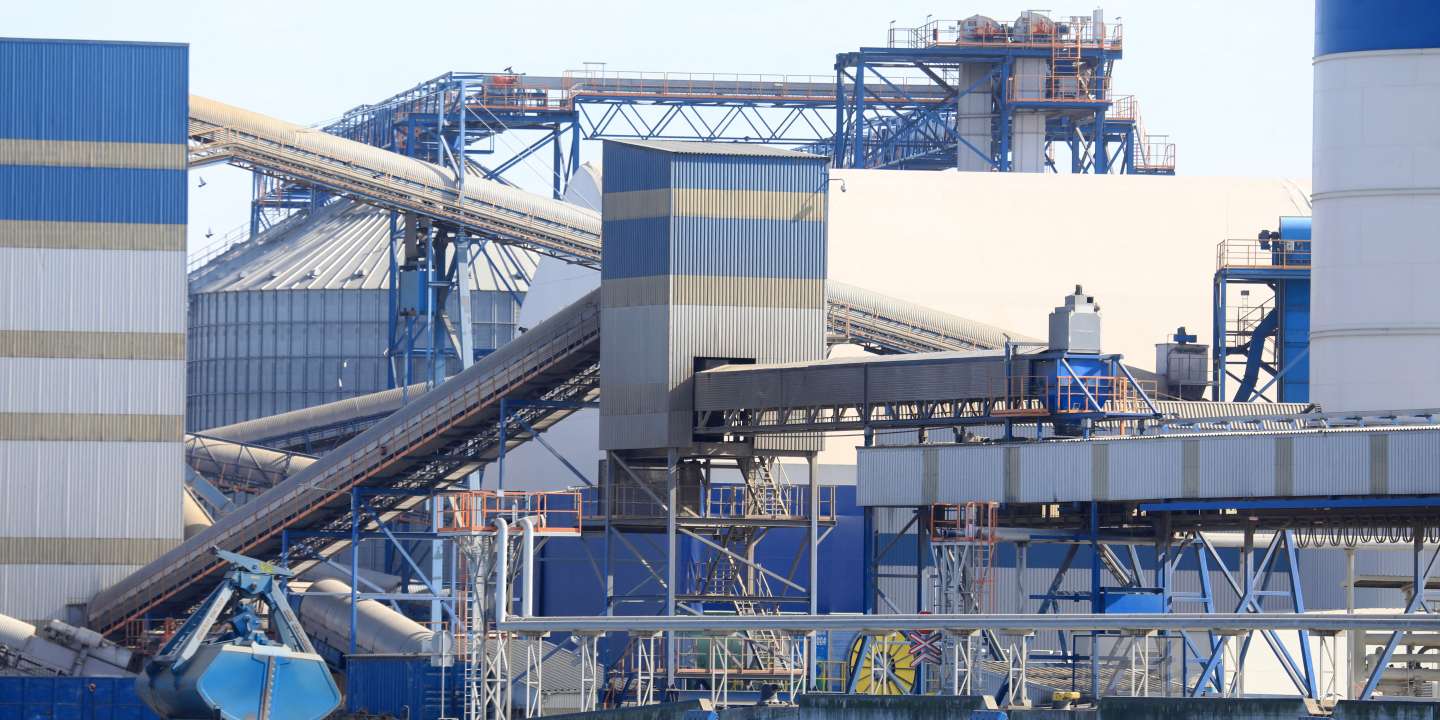 It is a rather special declaration of independence that Lithuania has made in recent days: that of a country that was completely dependent on Russian natural gas less than ten years ago and that has just decided to get off the tap in a few weeks. “No more Russian gas molecules entering the Lithuanian gas system”The Energy Minister, Dainius Kreivys, announced on Twitter on Saturday, April 2, while the Prime Minister, Ingrida Simonyte, confirmed the following day that her country is not “said to consume more than 1 cubic meter of toxic Russian gas”†

If Lithuania can do without Russian gas, “It’s because she’s done her homework”, explains Romas Svedas. This former diplomat, a lecturer at the Center for European Studies at Vilnius University, was Deputy Minister of Energy between 2009 and 2011. At the time, the small Baltic state had to close its only nuclear power plant in Ignalina, which no longer met safety criteria and whose arrest was one of the conditions imposed by Brussels for the country’s accession to the European Union (EU). “We were more than 80% dependent on Russia for our energy supply”, notes Mr. Svedas. All the natural gas consumed in Lithuania then came from neighboring Russia.

“Because we know what the Kremlin is capable of and we didn’t want to be at his mercy, we decided to invest in our energy independence as soon as possible”, he adds. In the port of Klaipeda, a floating terminal for the import of liquefied natural gas, with the symbolic name “Independence”, was put into operation in 2015. It can receive up to 4 billion cubic meters of gas, almost double the consumption of the country of 2.8 million inhabitants.

In 2021, 62% of the gas consumed in Lithuania, Estonia, Latvia and Finland arrived in Klaipeda, most of which came from the United States. According to the operator Klaipedos Nafta, the decision to stop accepting Russian gas will not affect supplies: “Every month, three large shipments of liquefied natural gas will reach the terminal, which should be enough for all customers. †

Connections still limited with the rest of Europe

If Lithuania’s weaning is now a reality, it is not yet the case for its neighbors, even though Uldis Baris, the general manager of Conexus Baltic Grid, the Latvian operator of transport and storage of natural gas, congratulated on 2 April that Estonia and Latvia can also give up Russian gas. This holds true for the time being, as the two states source their supplies from Lithuania and from Latvia’s massive Inkukalns underground storage facility, which also no longer accepts natural gas from Russia. Except that, in this particular case, the suspension of imports is only temporary and payable “at historically high natural gas price in April”as stated by the supplier Latvijas Gaze, which is over 50% controlled by Russian companies (including Gazprom).

You still have 33.81% of this article to read. The following is for subscribers only.