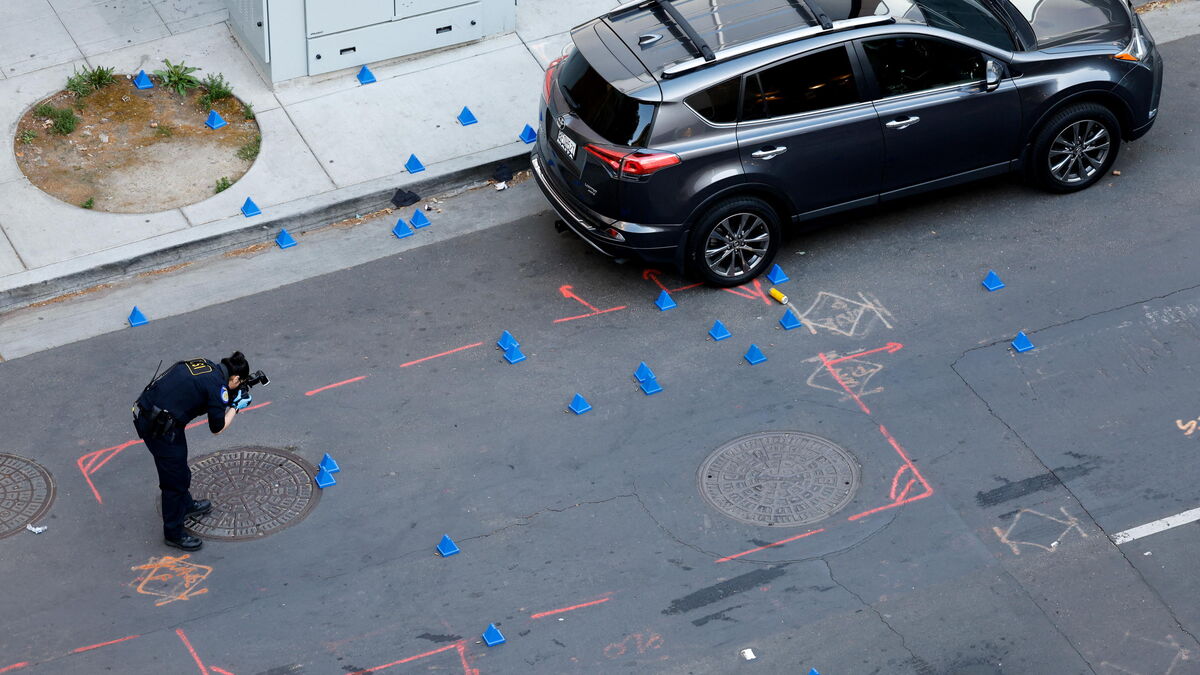 Police said they have not made any arrests yet, but the area surrounding the tragedy remains in danger. At least six people were killed and ten others injured in a shooting in Sacramento, California on the night of Saturday to Sunday. According to Sacramento Police Chief Kathy Lester, officers present in the city center are summoning a “crowd” present at the crime scene before the events. Among those hospitalized, some are “seriously injured,” in “critical” condition, the city’s mayor, Darrell Steinberg, announced at a news conference.

“We were able to confirm that six people had died and ten others had been hospitalized,” she explained at a news conference. And to add, “We ask the public to help us identify suspects and provide any information that will enable us to shed light” on this case.

The authorities have called on residents to avoid the area, which has been cordoned off and where many police have been deployed. At least one weapon was found at the scene, authorities said. Videos posted on social media show people running in panic when shots are heard.

According to various media outlets, a brawl broke out outside the London nightclub which opened in 2019. Several videos circulating on social networks, but the authenticity of which could not be established, show a fight involving several people, followed by a series of explosions reminiscent of an automatic weapon . Witnesses, interviewed by local media, also mentioned close shots reminiscent of this type of weapon.

“It was terrible,” Berry Accius, a community activist who arrived at the scene a few minutes after the shooting, told local broadcaster KXTV. He described “victims covered in blood, people screaming, crying, others asking where their brother was or mothers trying to identify their son”.

Shootings in public places are common in the United States, from schools to supermarkets. According to the Small Arms Survey program, there were about 393 million guns in the United States in 2017, more than people. The right to possess weapons is guaranteed by the Constitution. Several initiatives by elected officials to strengthen gun laws have failed in Congress, where the powerful NRA gun lobby has a strong influence. “Increasing gun violence is a disaster for our city, state and nation, and I support all measures to reduce it,” said Mayor Darrell Steinberg.

Since the beginning of 2022, the Gun Violence Archive site has recorded more than 10,700 firearms deaths in the United States, including suicides. Over the whole of 2021, according to the same site, there will be 45,000 deaths.