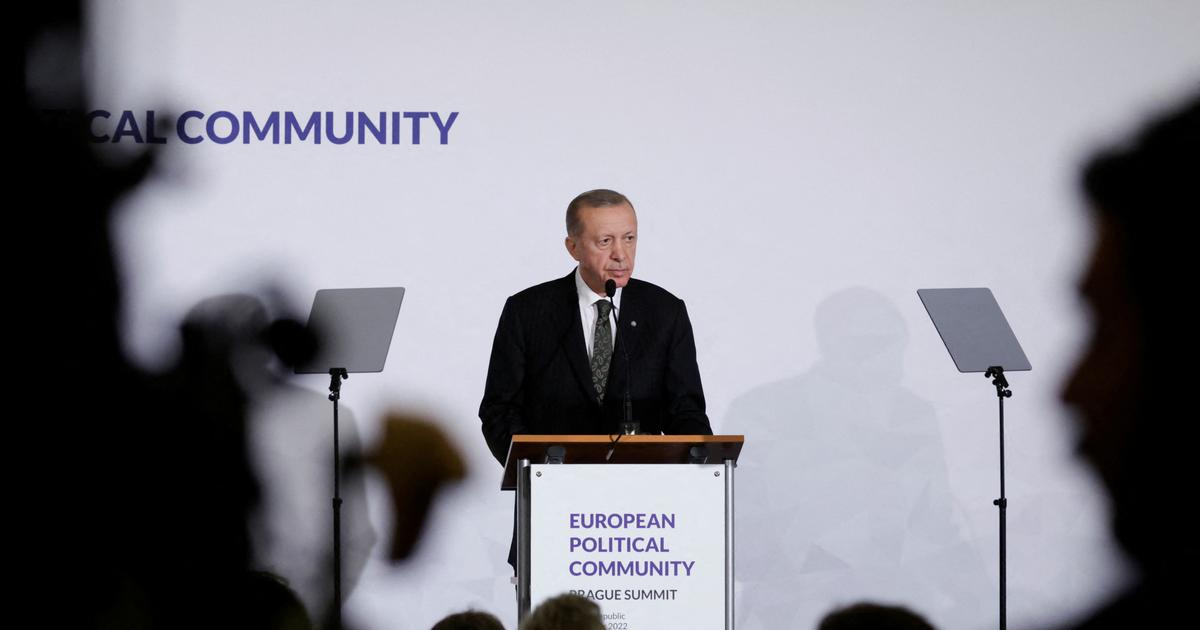 The Council of Europe is of the opinion that the Turkish draft law establishing the “disinformationcurrently being researched by Ankara, constitutes a “hindrancefreedom of expression, guaranteed by the European Convention on Human Rights.

In a “urgent joint noticepublished Friday evening with the Directorate General for Human Rights and the Rule of Law, states the Venice Commission “worry about the possible consequences“of the text, in particular of a risk of”strengthening self-censorshipwith a view to the next elections, in June 2023.

While this advisory group, responsible for rule of law issues within the Council of Europe, recognizes the need to fight disinformation campaigns, it believes that there are already texts in the Turkish legal arsenal targeting “the most dangerous aspects of ”false or misleading information”» and that there is no «urgent social need» accept a text with possible «arbitrary restrictions on freedom of expression“.

In particular, the bill provides for the penalty of one to three years in prison for the “spreading misleading informationand to deprive journalists found guilty of this crime of their press cards.

The opinion of the Council of Europe is of the opinion that the Turkish text is therefore in violation of Article 10 of the Treaty guaranteeing freedom of expression.

This opinion will be submitted for adoption to the next Venice Commission plenary meeting on 21 and 22 October.

The Turkish bill, introduced in parliament by the ruling party’s (AKP) deputies in late May, was passed by two parliamentary committees in September.

On Tuesday, as the examination of the text before the Turkish parliament in Ankara began, several journalists’ associations and unions had protested, seeing in the bill an attempt at censorship on the part of the authorities.

Less than a year after presidential and parliamentary elections scheduled for June 2023, Turkish head of state Recep Tayyip Erdogan is trying to exert more control over the press and social networks, observers say.

NGOs regularly denounce the erosion of press freedom in Turkey, which ranks 149th out of 180 in the 2022 press freedom ranking published by Reporters Without Borders (RSF).