Home » destructive Russian communications intercepted by the Germans, according to the press 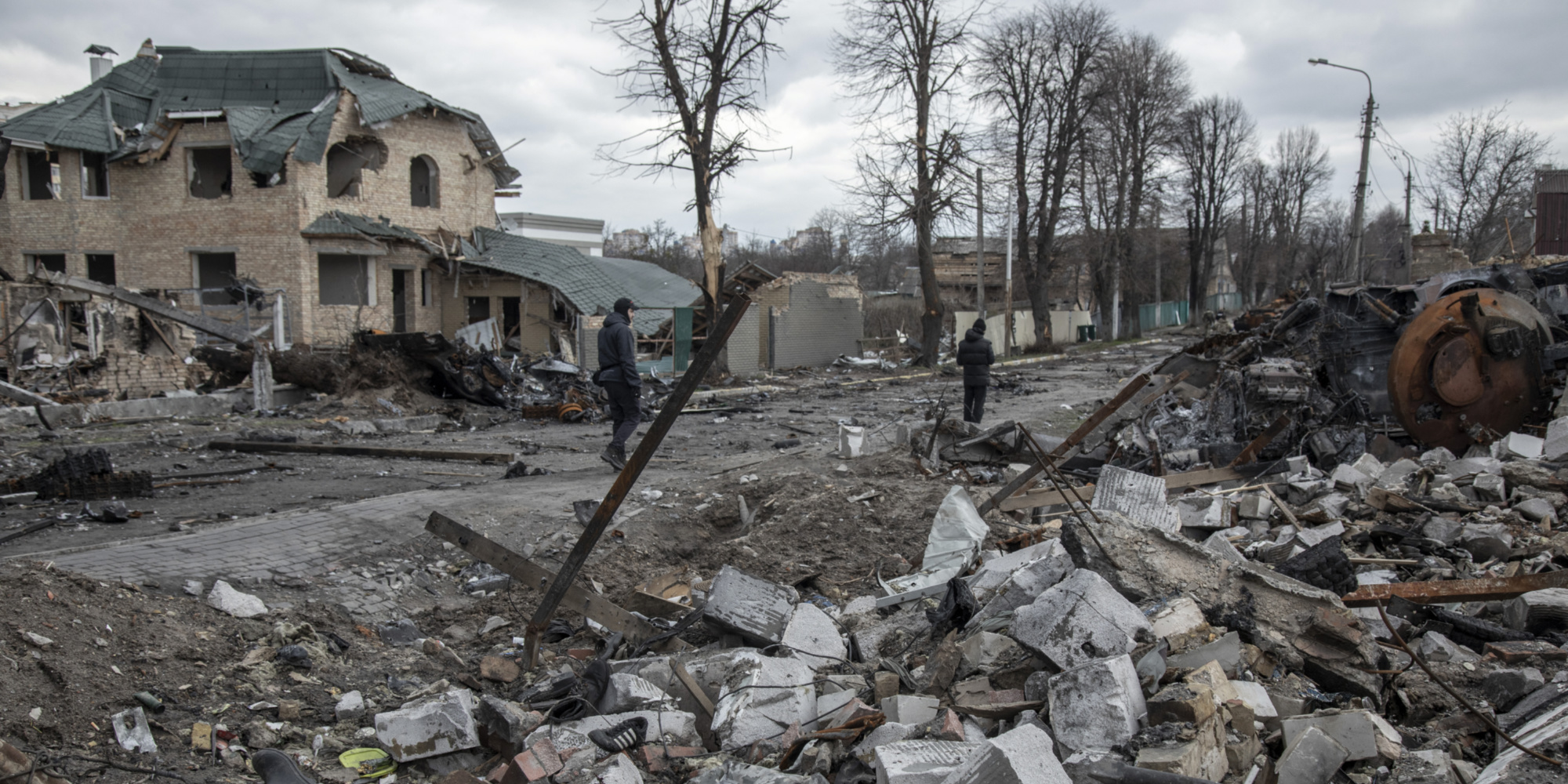 The German intelligence services (BND) have recorded radio communications from Russian soldiers stating: abuses committed in Boutchanorthwest of kyiv in Ukrainewhere dozens of bodies were discovered, sparking outrage, the magazine said Thursday of the mirror† The content of certain exchanges corresponds to photos of corpses found in Boutcha that have sparked a wave of international condemnation, with several leaders, including German Olaf Scholz, calling for “war crimes” committed by the Russians in this place which has been taken over by Ukrainian troops, according to the same source.

Recordings that contradict the Russian version

BND officials informed deputies about these intercepted conversations, continues of the mirrorfor whom these recordings contradict the version supplied by Moscow, according to which the corpses of civilians found in Boutcha were placed there after Russian troops evacuated the place.

For example, in one of the radio messages mentioned by der Spiegel, a soldier explains to another that he and his colleagues have shot a person on a bicycle. However, the photo of a corpse lying on his bicycle went viral and AFP journalists saw this corpse as well as that of about twenty men dressed in civilian clothes as they crossed one of Boutcha’s longest arteries.

In another radio message, a man says: “First we interrogate the soldiers, then we shoot them.” These reports also confirm that Russian mercenaries from the Wagner group in Ukraine allegedly participated in these abuses, the magazine continues. “The soldiers talked about the atrocities in their daily lives,” he wrote, assuring that these executions were not accidentally committed by Russian soldiers acting without a warrant. These discoveries are not limited to Boutcha. In Motijine, 50 kilometers west of Kiev, AFP saw four half-buried bodies in a pit dug in the forest. Among them the mayor of this village, her husband and her missing son.

The German government said on Wednesday that Russia’s stance that civilian deaths had been faked was “untenable” given the satellite images broadcast. Ukrainian president Volodymyr Zelensky called the killings “the worst war crimes” since World War II and “genocide”. Westerners, for their part, have announced a tightening of sanctions against Moscow.