Home » Did you know ? This cemetery in Rome is home to the burial of Mussolini’s hen 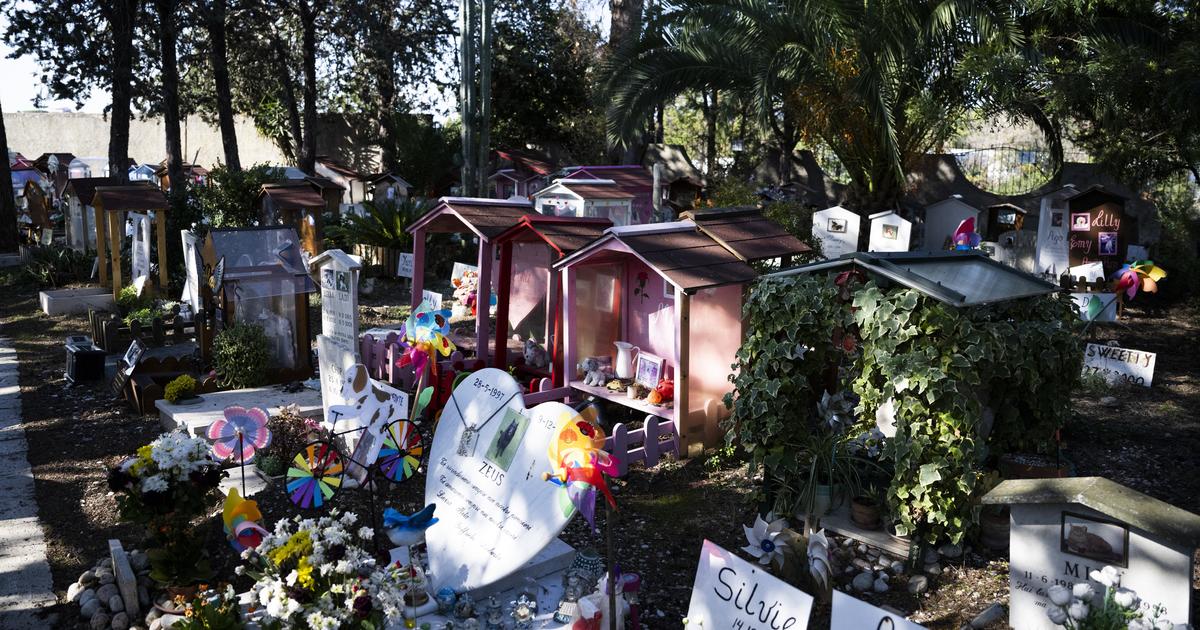 Celebrating its centenary this year, La Casa Rosa welcomes all types of pets.

From Augustus to Saint Pierre, Rome is known as the final resting place of emperors, popes, martyrs and kings. A city whose attractions are no longer presented, as they seem so familiar. However, the Italian capital is full of secrets, one of which is atypical. It houses the burial… of Mussolini’s chicken. This special grave is located in the oldest animal cemetery in Italy, which is celebrating its centenary this year. The place welcomes dogs and cats, as well as a whole host of other loyal companions in the southwest of the Italian capital. Over the years, a thousand animals have been buried in the ‘Casa Rosa’ (‘the pink house’, in French), where small, brightly colored wooden altars decorated with stuffed animals and figurines sit next to more traditional tombstones shaded by pine and palm trees. trees.

Many pensioners have famous owners, such as the director of The good life Federico Fellini, Oscar-winning actress Anna Magnani and even Brigitte Bardot, whose poodle died while filming in the Eternal City. But the most famous is undoubtedly the dictator Benito Mussolini, who ruled Italy with an iron fist from 1922 to 1943.

Read alsoWhat to see, what to do in Rome: our must-sees

A hen won at a fair

“It all started with Mussolini’s chicken”says Luigi Molon, 73, owner of the cemetery. “Having no land to bury her in (…) he brought her here, where her children came with flowers to remember the happy times together”. Their playmate, who came home after winning at a carnival, was buried on a plot of land owned by the father of Luigi Molon, the Duce’s trusted vet.

Traces of the chicken have been lost over the years, but it has been imitated, turning a previously anonymous land into an eternal resting place for animals. Today, the cemetery is more plebeian, even if some of the deceased have high-sounding names, such as Lord Byron, an Irish Setter.

“The house is empty and sad without you”, on the granite grave of Ringo, a German Shepherd who died in 1979. On the grave of Ruga the tortoise, who died in 2017, reads a simple “I love you”. Many graves are decorated with pictures of the deceased: Billo the black and white spaniel is surrounded by his beloved family, while Jack the shepherd is shown as a puppy and then as an adult.

like his counterpart of Asnières-sur-Seine, near Paris, The cemetery is a real Noah’s ark and welcomes horses, rabbits, donkeys, hamsters, turtles, ducks, pigeons, parrots and even a lioness. Some grieving owners visit their missing companion every day, others every week, reports Luigi Molon.

Read alsoThe outing of the week: in the Gâtinais, a hotel for dogs, cats… and owners

The ritual of visiting and laying flowers or stuffed animals on the grave of the deceased animal “is nothing less than an extension of caresses and walks” during his life, the owner observes. He is reluctant to give up a five-year concession, which, according to local media, is around 150 euros. Many renew it after five years, others don’t, leaving room for newcomers.

“And that’s okay, because if you don’t renew, that means the pain is over”, says Luigi Molon, whose son will one day take over. A tailless ginger cat, rescued by the cemetery owner but not yet christened, takes a nap on the plastic grass that covers a grave decorated with dog figurines.

Nearby are Michelangelo the Labrador, Mike Tyson the Scottish Terrier and Cindy the Rabbit, whose grave is decorated with two stuffed rabbits. “A nice little devil running around, you left us too soon”Giotto the cat’s owners, who died in 2020 at the age of two, wrote on his grave. “Now you can run and climb among the clouds”.

ALSO SEE – Giorgia Meloni: the rhetoric of a former admirer of Mussolini