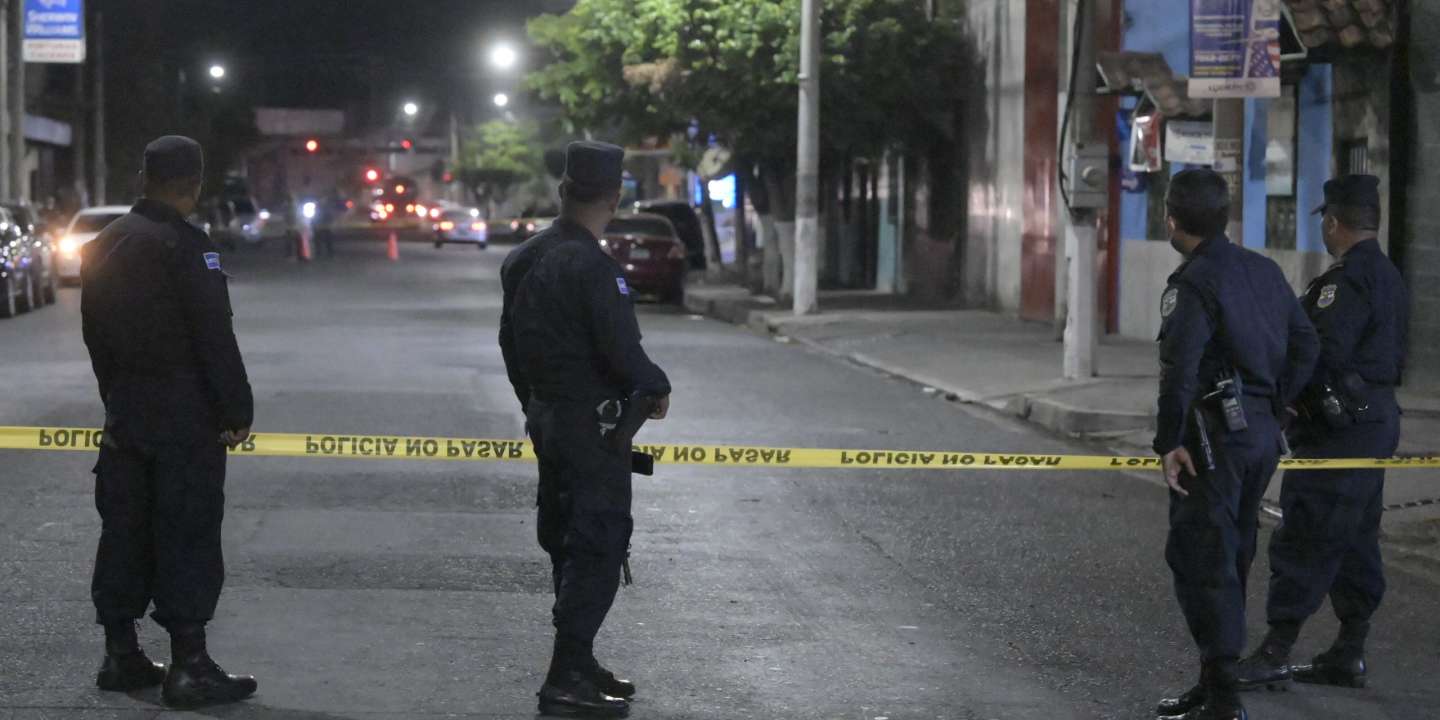 The Parliament of El Salvador, at the request of the President, Nayib Bukele, approved on Sunday, March 27, the imposition of a state of emergency for a period of one month, in an attempt to combat the violence of criminal gangs, accused of having committed 62 murders. in twenty-four hours.

The decree, approved by a large majority in parliament, limits freedom of assembly, the immunity of correspondence and communications, and authorizes arrests without warrant.

Also read: Article reserved for our subscribers In El Salvador, the ghosts of the unpunished massacre of El Mozote

Under the Salvadoran constitution, a state of emergency can be established “in case of war, invasion of territory, insurrection, incitement, catastrophe, epidemic or other general disaster, or serious disturbance of public order”†

“Since yesterday, we’ve seen another surge in homicides, something we’ve worked so hard against. While we are fighting the criminals in the streets, we are trying to decipher what is happening and who is behind it and is funding it all.”said Mr Bukele, convening a crisis meeting of security officials.

The head of state asked the public prosecutor to deal with the same “efficiency” all cases of gang members, warned that he would keep an eye out for “judges favoring criminals”†

“This Saturday, March 26, ended with 62 murders in the country”the National Civil Police announced on Twitter. “We will not back down in this war against gangs, we will not stop arresting and bringing to justice the criminals responsible for these acts”she added.

70,000 members of the Mara Salvatrucha in El Salvador

El Salvador’s police and military launched an operation on Saturday against the Mara Salvatrucha, one of the country’s most dangerous gangs. Several gang leaders have been arrested and charged ‘Responsible for the murders recorded in recent hours’said the police.

The Mara Salvatrucha, Barrio 18 and other gangs, who mainly make a living from drug trafficking and extortion, have a total of about 70,000 members in El Salvador, more than 17,000 of whom are imprisoned, according to authorities.

Read our report: Article reserved for our subscribers In El Salvador, women live in “total vulnerability”