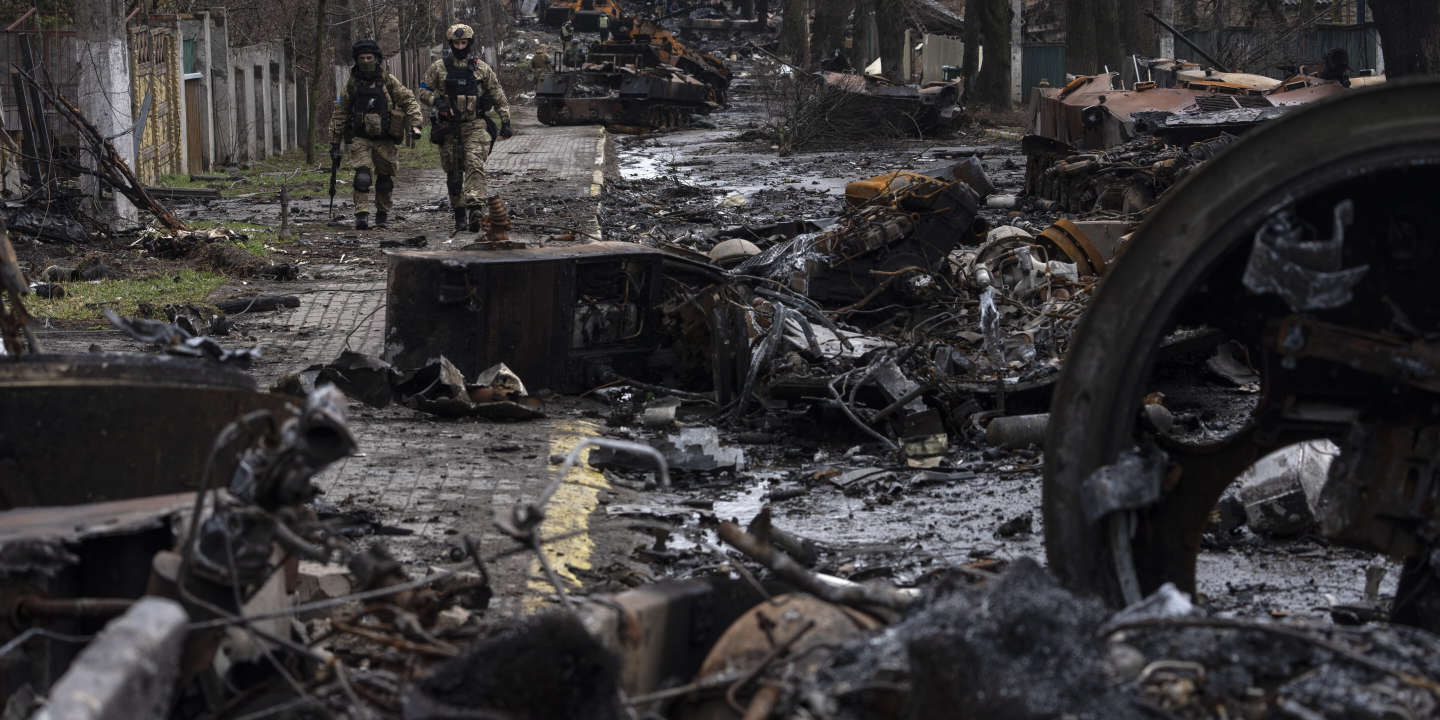 Chronic. “You can’t leave Ukraine chewing in the antechamber of the European Union for 15 years”