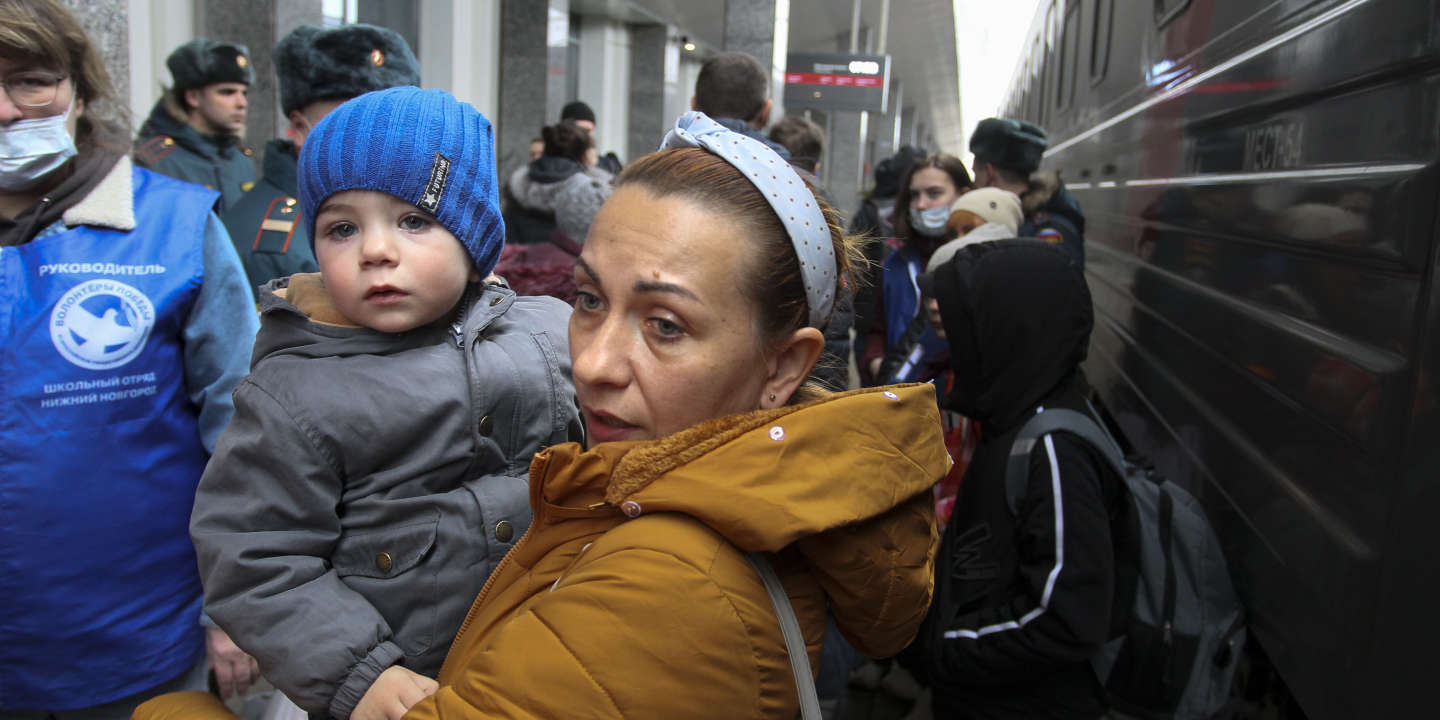 Story. ‘I didn’t understand why they took me’ The mayor of Melitopol, the first kidnapped Ukrainian elected official, testifies:

Maintenance. Russian disinformation: “We reacted too late, the Kremlin speeches are already far too established in France”

Actually. For the IAEA, the withdrawal of Russian troops from Chernobyl “a step in the right direction”

Stand. Joe Nesbo: “The war of stories is a long war. And Vladimir Putin will eventually lose it.”