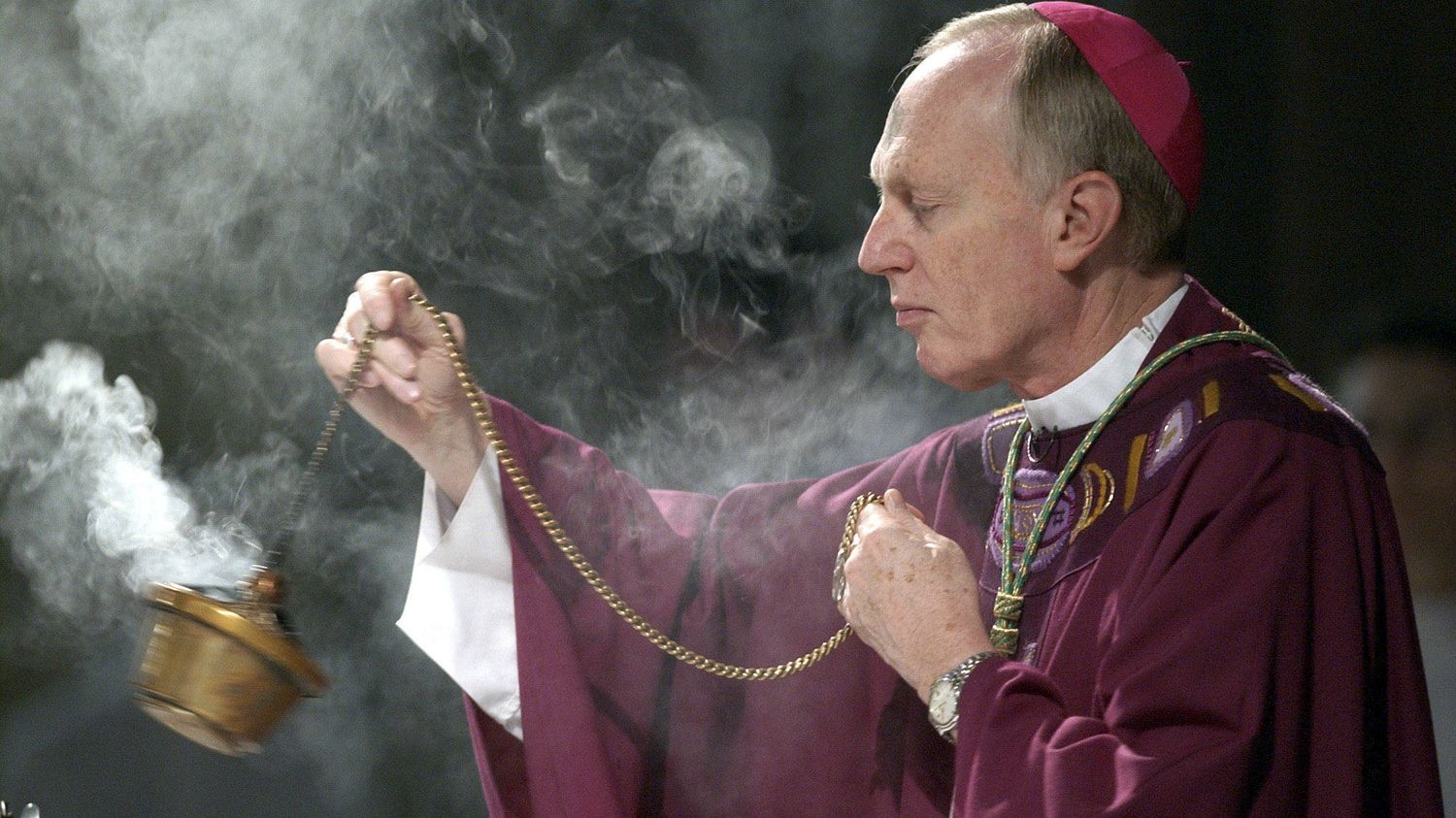 In April 2021, Howard Hubbard, former Bishop of the City of Albany, testified under oath for four days before the New York State Supreme Court. The 680-page statement was made public on Friday by order of a judge.

The overwhelming revelations for the American Catholic Church are piling up. The last one is that of Howard Hubbard, the former Bishop of New York State. He had filed a complaint with the New York State Supreme Court for four days in April 2021. He had recognized that for 25 years, from 1977 to 2002, he was informed by 11 priests of the sexual abuse of minors, without ever reporting them to the police or firing them. His 680-page statement was made public on Friday, March 25, by order of a judge.

In response, the Chicago-based victim defense organization “Survivors Network of them Abused by Priests” (Snap) welcomed the fact that “From now on, parishioners and public opinion will know concretely that their former bishop was actively involved in covering up abuses”† Snap said “I hope this information encourages those responsible for law enforcement to investigate the matter and prosecute all crimes committed”†

When asked by the judge about the reasons why he had been silent, Howard Hubbard replied that he was not “not required to report” child sexual abuse facts, according to his comments quoted by the local NBC station, WNYT channel 13 (in English)† According to her, the former Bishop of Albany, who left his post in 2014, did not want a new one “scandal” of pedophilia splattering American Catholic priests. In a letter dated last August, he acknowledged that the Church had failed to measure the impact of these alleged crimes on the victims.

In response, the Albany Diocese assured in a statement: “to be able to say with absolute conviction” that he considered “seriously all allegations of abuse and remained committed to telling the truth unbiased”†