Home » Explosion of a petrol station in Ireland: what we know about the tragedy that killed 10 people 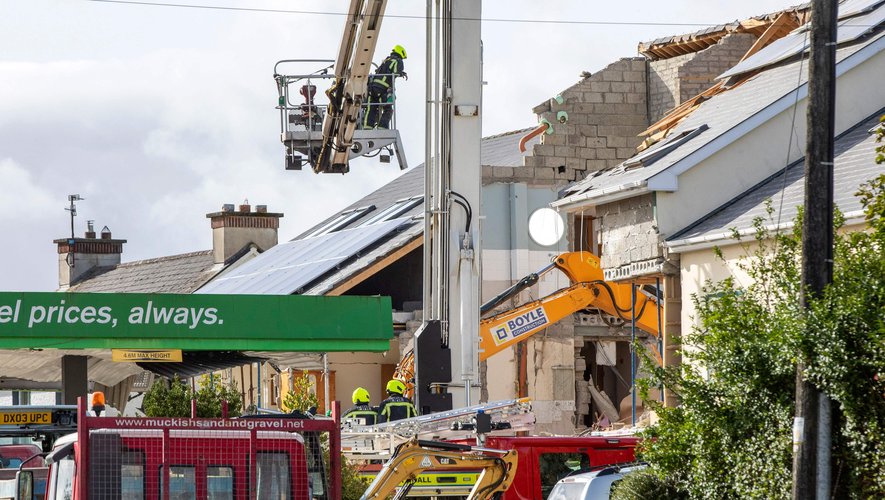 the necessary
The Republic of Ireland was struck by a terrible accident on 7 October. The human toll, likely to increase, is heavy.

Gas Station Explosion October 7 brought mourning to Ireland as emergency services worked through the night following the accident. Here’s what we know about the tragedy that struck the Emerald Isle.

The explosion happened around 3pm on Friday 7 October in County Donegal, near the village of Creeslough, near the border with Northern Ireland. Two residential buildings near the station collapsed. The police, who had not yet given a reason for the accident, eventually announced they believe it was a “tragic accident”, according to the police. CNN.

The death toll is currently ten dead, including two teenagers and a young girl, as well as eight other people who have been hospitalized, according to police. Letterkenny University Hospital, 15 miles from the gas station, was placed in an emergency and said in a statement it was treating “multiple injuries.” The emergency services have now been heavily mobilized, with the intervention of police, fire brigade, ambulance services and the Irish Coast Guard, as well as British personnel from Northern Ireland.

Official responses to the tragedy

Irish Prime Minister Micheal Martin said in a statement that his “thoughts and prayers today are with those who lost their lives and those injured in this devastating explosion”.

The statesman said that “the people of the island will be struck with the same sense of shock and utter devastation as the people of Creeslough at this tragic loss of life”. Micheal Martin also thanked the emergency services who “worked through the night in extremely traumatic circumstances”.

My thoughts and prayers are with the entire community of Creeslough tonight after today’s devastating explosion.

I also think of all emergency services, from the Northwest and NI who are working in a very traumatic situation.

Applegreen, owner of the gas station, also said it would send its “thoughts” and “prayers” to those who died and to “the entire community of Creeslough”.