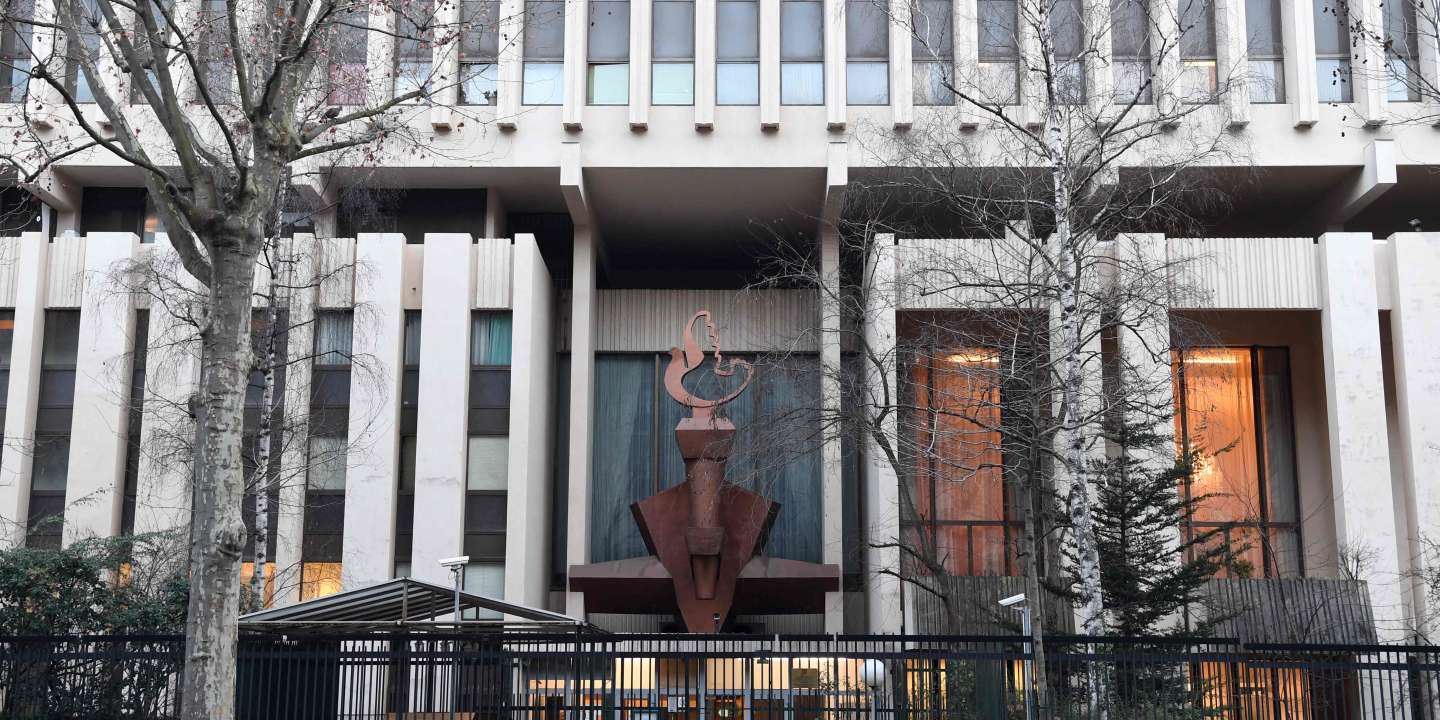 The decisions were revealed three days after the discovery of civilians executed by Russian forces during their withdrawal from the Kiev region. But they had been in preparation for a long time, in consultation with Washington and the capitals of the European Union. France and Germany announced the expulsion of Russian diplomats considered spies on Monday, April 4. In total, 35 agents will have to leave Paris and 40 Berlin.

” Activities [de ces personnels] conflict with our security interests”, French diplomacy said in a very brief press release. Russian ambassador to Paris, Alexei Mechkov, was summoned to the Quai d’Orsay on Tuesday morning to inform him of the decision and the list of those involved, which remains confidential.

According to German Foreign Minister Annalena Baerbock, these employees of the Russian embassy in Berlin “a threat to those who seek protection from us”† “We don’t tolerate it anymore”she added.

In addition , Lithuania has decided to send the Russian ambassador to Vilnius . to deport the country “in response to Russia’s military aggression against sovereign Ukraine and the atrocities committed by the Russian armed forces”† These acts continued to be denounced by Westerners on Monday. In turn, US President Joe Biden called for a “war crimes trial” and “extra penalties” against Moscow. “He must be held accountable”he added about his Russian counterpart, Vladimir Putin, reiterating that he likes a “war criminal”†

If they mark a turning point on the part of Paris and Berlin, who are trying to maintain a channel of communication with the Kremlin, then these expulsions of Russian agents are not the first for the continent. The Baltic countries announced the expulsion of a dozen diplomatic representatives at the start of the invasion of Ukraine on February 24, and Moscow responded with a similar measure.

Also read: Article reserved for our subscribers War in Ukraine: Russian “diplomats” expelled from certain countries of the European Union

Bulgaria declared ten diplomats persona non grata from March 18. On March 22, Poland announced the expulsion of 45 diplomats. “We are violently and consistently destroying the networks of Russian intelligence services on our territory”said the Minister of the Interior and Coordinator of Special Services, Mariusz Kaminski. These are people who operate under the guise of diplomatic status, but who are in fact carrying out espionage operations against Poland. †

You have 38.99% of this article left to read. The following is for subscribers only.