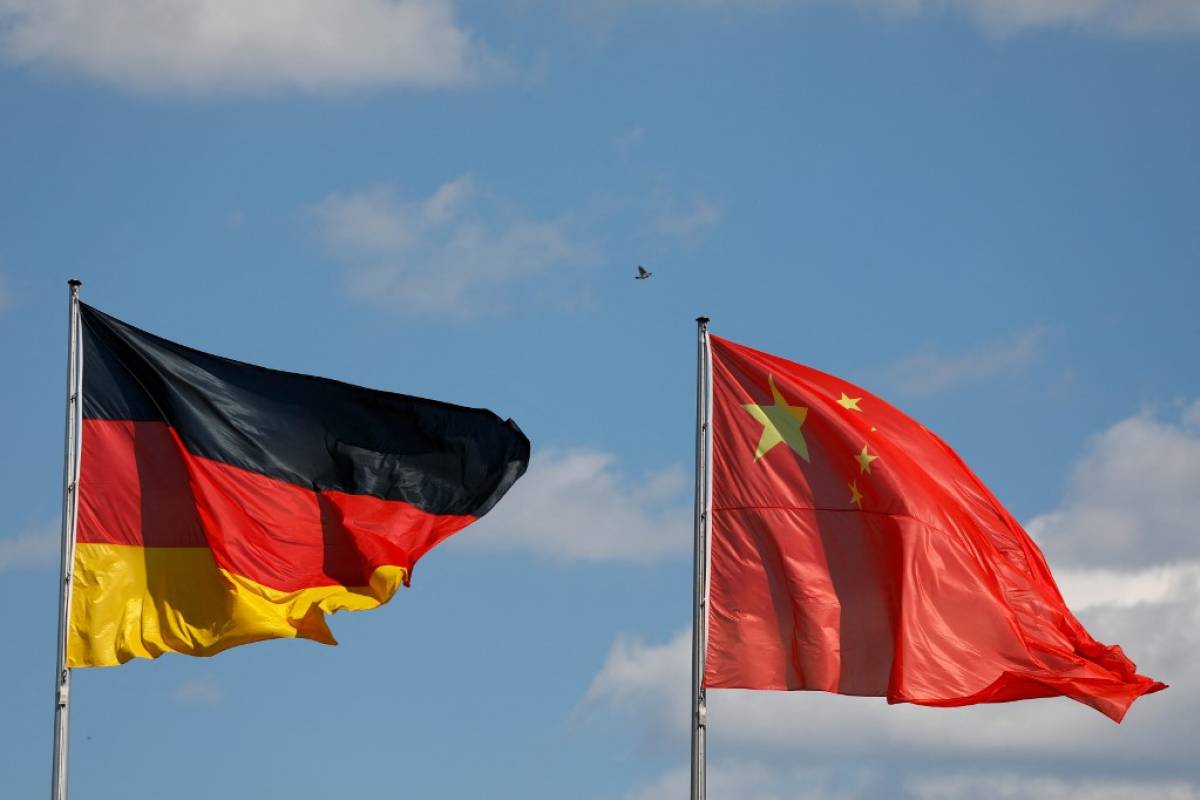 “Perhaps now is the time to prefer to do business with those who are not only business partners, but also want to be partners from a value point of view,” stressed the German finance minister.

In 2021, more than €245 billion was traded between Germany and China. (AFP/ODD ANDERSEN)

After Russia, China? Germany, warned of its dependence on Russian gas, is reconsidering its position in international trade. And Germany’s finance minister on Wednesday, April 6, expressed concern over his country’s “strong economic dependence” on China and called for “diversification” of Germany’s trading partners, in a context of international tensions exacerbated by the war in Ukraine.

“My concern, regarding the German situation, is that (…) we have a strong economic dependence on China,” it told the newspaper on Wednesday.

“We need to diversify our international relations, including for our exports”

The war in Ukraine has shed a sharp light on Germany’s dependence on Russia, to which

it bought more than half of its gas

, and much of its coal and oil. But more broadly, the war has raised questions about the commercial ties Germany, an exporting country, maintains with other countries accused of violating human rights, such as China.

Beijing is indeed Germany’s most important economic partner: in 2021, more than 245 billion euros were exchanged between the two countries, an increase of 15.1% in a year.

† Many German industries have moved part of their production to China

and therefore massively import elements essential to their activity from this country. On the other hand, China is one of the main customers of the German automotive sector.

“Perhaps now is the time to prefer to do business with those who are not only business partners, but also want to be partners from a values ​​perspective,” Christian Lindner said on Wednesday.

For example, at the end of March, the minister spoke out in favor of the signing of a free trade agreement between the European Union and the United States, a controversial project among the 27, whose negotiations are at a standstill.

With the upheavals associated with the war in Ukraine,

many manufacturers are already planning to reduce their presence in China

, according to a study published at the end of March by the economic institute IFO. Indeed, according to this work, “nearly one in two companies” that import the elements necessary for their production from China intend to “reduce these imports in the future”.