Home » here are the French military reinforcements deployed in Europe 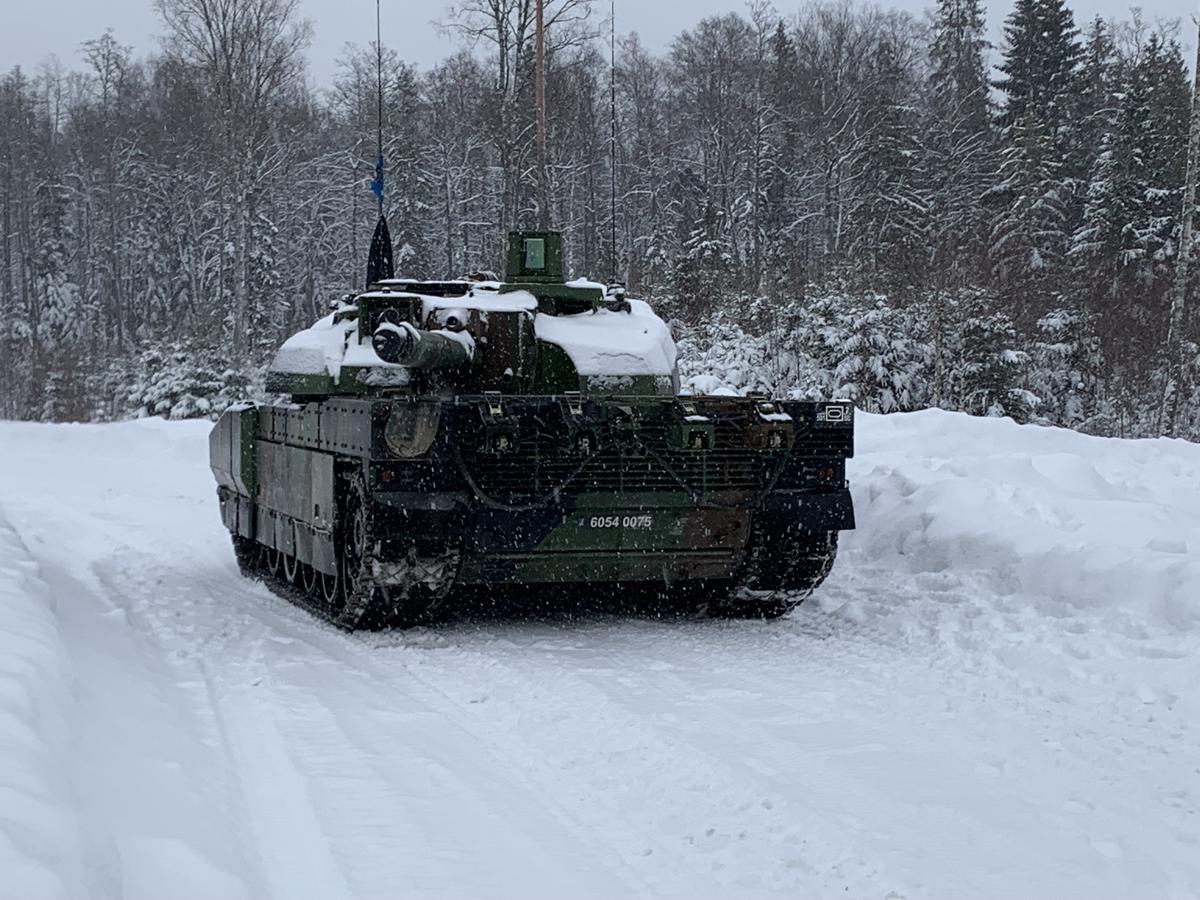 In terms of personnel and resources, this effort will mainly concern Romania. And for good reason. At the end of January, the head of state in Bucharest had proposed that France be more involved in the defense of the country. In early March, a week after Russia’s invasion of Ukraine, Paris, then at the head of NATO’s rapid reaction force, so sent 550 soldiers. In the evening of Tuesday, October 11, the Ministry of the Armed Forces announced the deployment of a reinforced company of armored infantry fighting vehicles (VBCI) and a squadron of Leclerc tanks. That’s almost 200 more people.

In total, there will now be some 1,000 French soldiers stationed in Romania, most of whom will be stationed in the Cincu camp, in the center of the country. Equipment: The ten Leclerc tanks that are about to leave will join the six AMX10RCs, the 30 Forward Armored Fighting Vehicles (VAB) and the 25 Light Armored Fighting Vehicles (VBL) already on site. A device to add a Mamba anti-aircraft system last generation. The implementation of this missile battery, intended to counter air and ballistic threats, mobilizes one hundred Air Force pilots.

This strengthening of the French military attitude will also affect the air and space forces. Indeed, the Rafales will now participate in the surveillance and defense of Lithuanian airspace. And more generally the Baltic States. According to our information, they should be stationed at Siauliai Air Base. This new mission will be added to those already underway elsewhere in Europe. Since February 24 and the invasion of Ukraine by Russia, France has ensured the air defense of Poland, at the rate of two daily missions conducted by the Rafales and their tanker planes in Istres (Bouches-du-Rhône).

Finally, in the far north, France will also maintain its commitment to Estonia where it has secured a military presence for five years. While 300 soldiers, mostly from the 7e battalion of alpine hunters from Vars, are on site, they are relieved at the beginning of November by men of the 13e battalion of alpine hunters from Barby in Savoie, also specialized in “wear and tear” combat in difficult areas and in extreme cold. They will join the Tapa camp which is about a hundred kilometers from the Russian border.