Home » Hundreds of Nigerian “beggars” repatriated from Senegal by their government 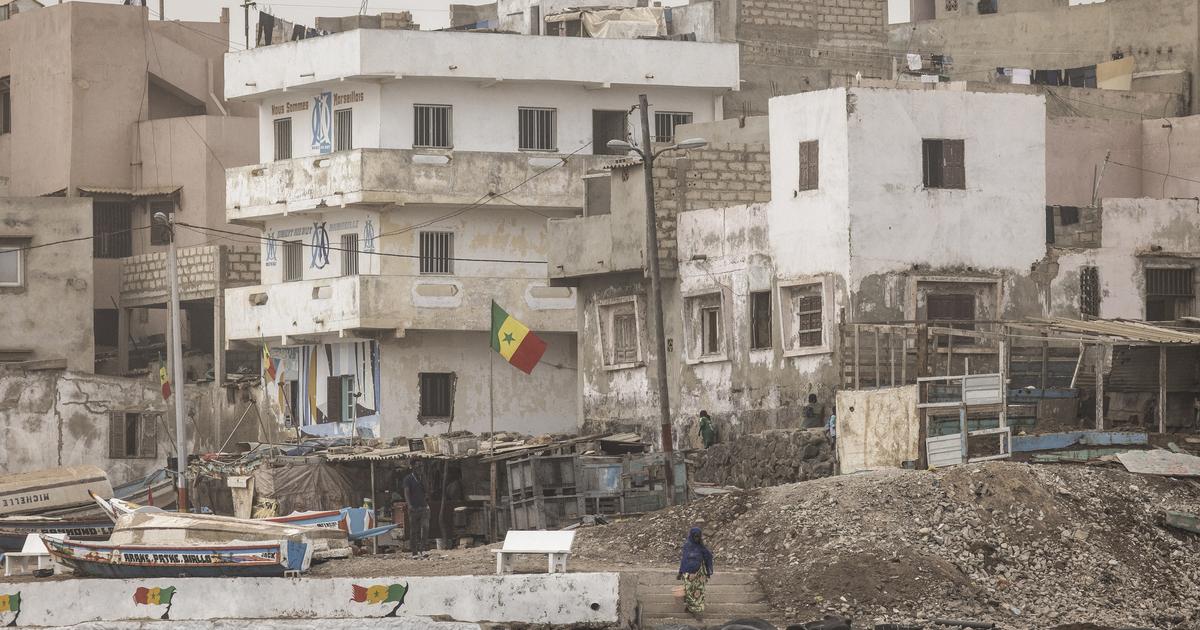 A Senegalese television report widely circulated on social networks had shown the living conditions of many Nigerien migrants. Niger responded by specifically chartering a plane to repatriate them.

Several hundred Nigerien migrants begging on the streets of Dakar, whose situation was revealed by a television report in Senegal, were repatriated to their country from Friday to Saturday, an AFP journalist noted.

The flight, chartered by the government of Niger, carrying 580 people, including many children, arrived at Niamey Airport at 01:20 (00:20 GMT). †The image of our country is being dragged through the mud, which is why the government wants to tackle this phenomenon head-onNigerien Interior Minister Hamadou Adamou Souley said at the foot of the plane’s gangway.

Last week, a report by Senegalese television TFM widely circulated on social networks showed the living conditions of many Nigerien migrants begging on the streets of the capital. Nigerien President Mohamed Bazoum convened a meeting “on the phenomenon of begging” earlier this week.

†The Government of the Republic of Niger has learned with astonishment the presence on the streets of Dakar in Senegal of several hundred Nigerien nationals who are beggars.Government spokesman Tidjani Idrissa Abdoulkadri said in a statement read on public television on Tuesday.

†It is a smuggling of migrants and human trafficking organized by criminal groups to certain neighboring countries and even beyond.‘ he assured. A message picked up on Saturday by the Minister of the Interior:It’s not a misery that’s the basis (of this phenomenon) but organized mafia networks that trade and smuggle these people†

“No one will beg if they can afford to live in better conditions. Begging is not goodFor his part, Ousmane Issoufou, one of the returnees on the descent of the plane, confirmed. Another flight with migrants is expected in Niamey on Saturday. Niger, especially the western part, is hit by a severe food crisis, according to the UN and the authorities, due to drought and jihadist violence that prevent farmers from cultivating their fields.