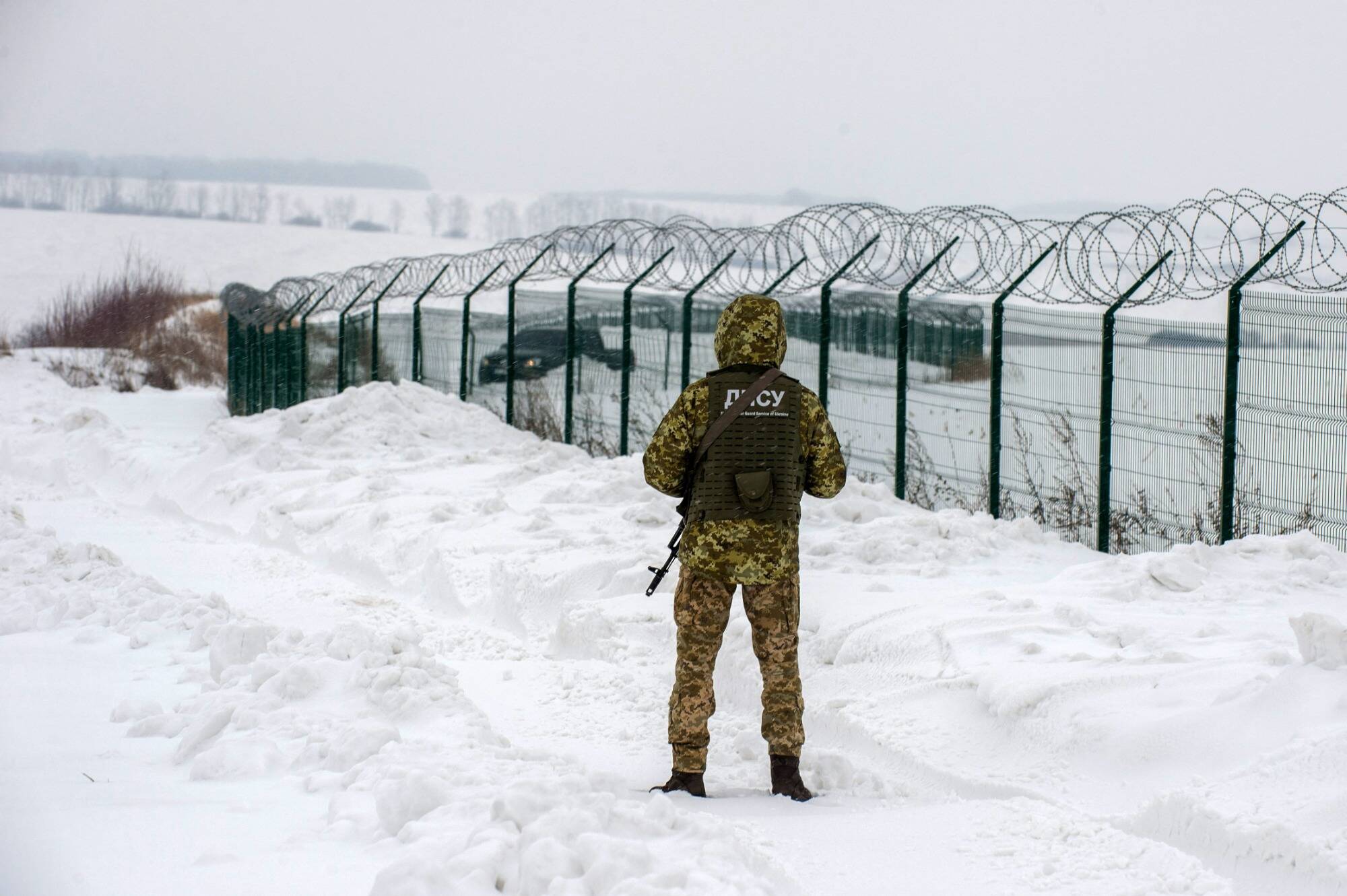 The voice sometimes overrun with emotion, Elena (her first name has changed) wants to speak anyway. Named to the vengeance of Russian soldiers as the wife of a Ukrainian soldier, she was raped for hours by two of them, according to the report she gave to AFP.

This testimony illustrates the fear of human rights groups, pointing to signs of the use of rape “weapon of war” in Ukraine.

Met in Zaporozhye, a city where thousands of displaced persons are thrown on the road every day by the Russian occupation of southern Ukraine, this blond woman came to wait for a bus to join her four children in Vinnytsia, downtown.

From the first day of the invasion, February 24, she sent them there, far from their home in the Kherson region (south), on the front line against the invasion. Her husband, who has been fighting pro-Russian separatists in Donbass, eastern Ukraine for two years, was sent to the front. Elena explains that she only stayed there to evacuate their belongings.

But because of the danger on this journey and the presence of Russian soldiers, she couldn’t find a vehicle to empty their house and that’s where the tragedy happened, on the afternoon of April 3, this mother continues.

“Around 3pm I went to a supermarket. While I was queuing, Russian soldiers came in and started chatting with customers”says Elena.

“I couldn’t hear what they were talking about, but I noticed one of the residents pointing at me and saying ‘it’s a banderovka'”she recalls. The man referred to those who were nostalgic for Ukrainian ultra-nationalist leader Stepan Bandera. “‘It’s people like her that started this war,'” he added, “she’s a soldier’s wife.”

“I understood they were watching me, so I quickly left the store. I barely had time to go in, the two Russian soldiers came in through the door behind me. I didn’t have time to grab my phone to to call for help or do something”Elena said again.

“Without a word they pushed me on the bed, crushed me with a machine gun and undressed me”release the young woman before she bursts into tears.

“They barely spoke, except sometimes to call me ‘banderovka’ or say to each other ‘your turn’. And then, around 4 a.m., they left because it was time to take their turn. Guard” in their camp.

Elena says she hasn’t talked to anyone about it yet, not even a doctor or psychologist, especially her husband. “I am a midwife, I have provided first aid myself”she says. “I’ll find everything I need when I get to my destination. I just want to find my kids.”

When asked about her physical and psychological condition, she bursts into tears again: ‘I’m disgusted. I don’t want to live anymore.’

The Ukrainian branch of the NGO La Strada, which stands up for women’s rights, has so far on its toll-free number “Appeal related to seven cases of rape of Ukrainian women and children by Russian occupiers”an official of the organization, Aliona Kryvouliak, told AFP by phone.

But she expects much higher numbers as the shock and shock of the victims begin to wear off. “Perhaps hundreds, even thousands, of women and girls have been raped”says Aliona Kryvouliak.

The first call, on March 4, from Kherson, was about… ‘the gang rape of a mother and her 17-year-old daughter by three men’the remaining cases were reported in the Kiev region “after March 12”she points out.

“Russian soldiers committed sexual violence against Ukrainian women and men, children and the elderly”said in a statement released this week the Attorney General of Ukraine Iryna Venediktova.

She insisted on the need to collect evidence, but acknowledged the difficulty of collecting it in a country at war, in areas where the cell phone or electricity network has been interrupted.

But it is undoubtedly a faster justice than Elena imagines for her executioners and their henchmen. “I am sure that Ukraine will take these areas back from the Russian soldiers and that ours will take revenge on them.”she assures.