Home » in an unusual video, the Ukrainian army calls for more Caesar weapons 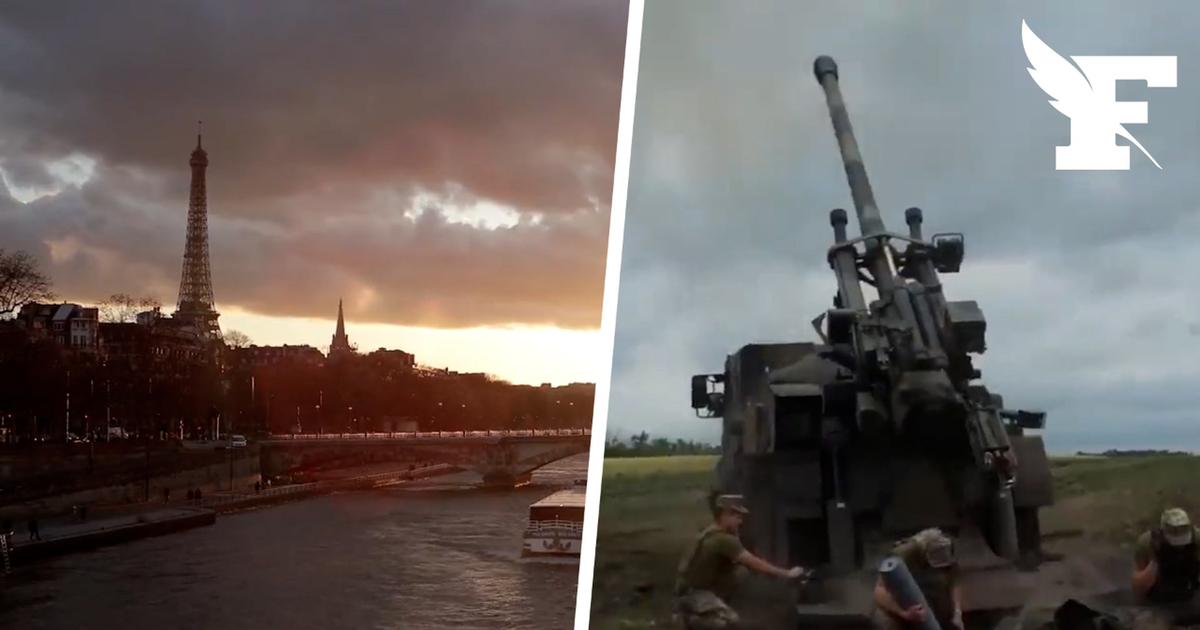 Music of Gainsbourg, muses of French charm and sunset. The Ukrainian army has broken the codes of military communication in a clip in which Paris begged to show “romanceby sending in more Caesar artillery pieces.

We don’t wage war with flowers, but Kiev will have had the merit of trying. The clip on the Twitter account of the Ukrainian Ministry of Defense is undoubtedly the most original version of all Kiev’s pleas for more Western aid in its fight against Russia.

Read alsoWar in Ukraine: why military escalation with Belarus should be taken seriously?

“Thank you very much, France”

French President Emmanuel Macron confirmed last week that Paris is considering sending six additional Caesar guns to Ukraine, in addition to the 18 already delivered. These guns, the flagship of the French artillery, have a range of 40 kilometers. “Thank you very much Franceconcludes the clip in French in the text, with photos of the French and Ukrainian presidents, before continuing in English:Send more“.

The video, which has gone viral on social networks, is broadcast with these few words:Sophie Marceau…Isabelle Adjani…Brigitte Bardot…Emmanuel Macron! … and the CAESARs!The publication comes after two days of heavy bombing raids on several Ukrainian cities and installations by the Russian army, which have revived the debate over the strengthening of Kiev’s defense capabilities by its Western allies. France has so far also deployed anti-tank and delivered anti-aircraft missiles, forward armored vehicles (VAB), fuel, individual equipment and approximately fifteen 155mm TRF1 towed guns.It is studying the possibility of providing 20 armored Bastion vehicles.

Read alsoAnti-aircraft, a new challenge in the war in Ukraine