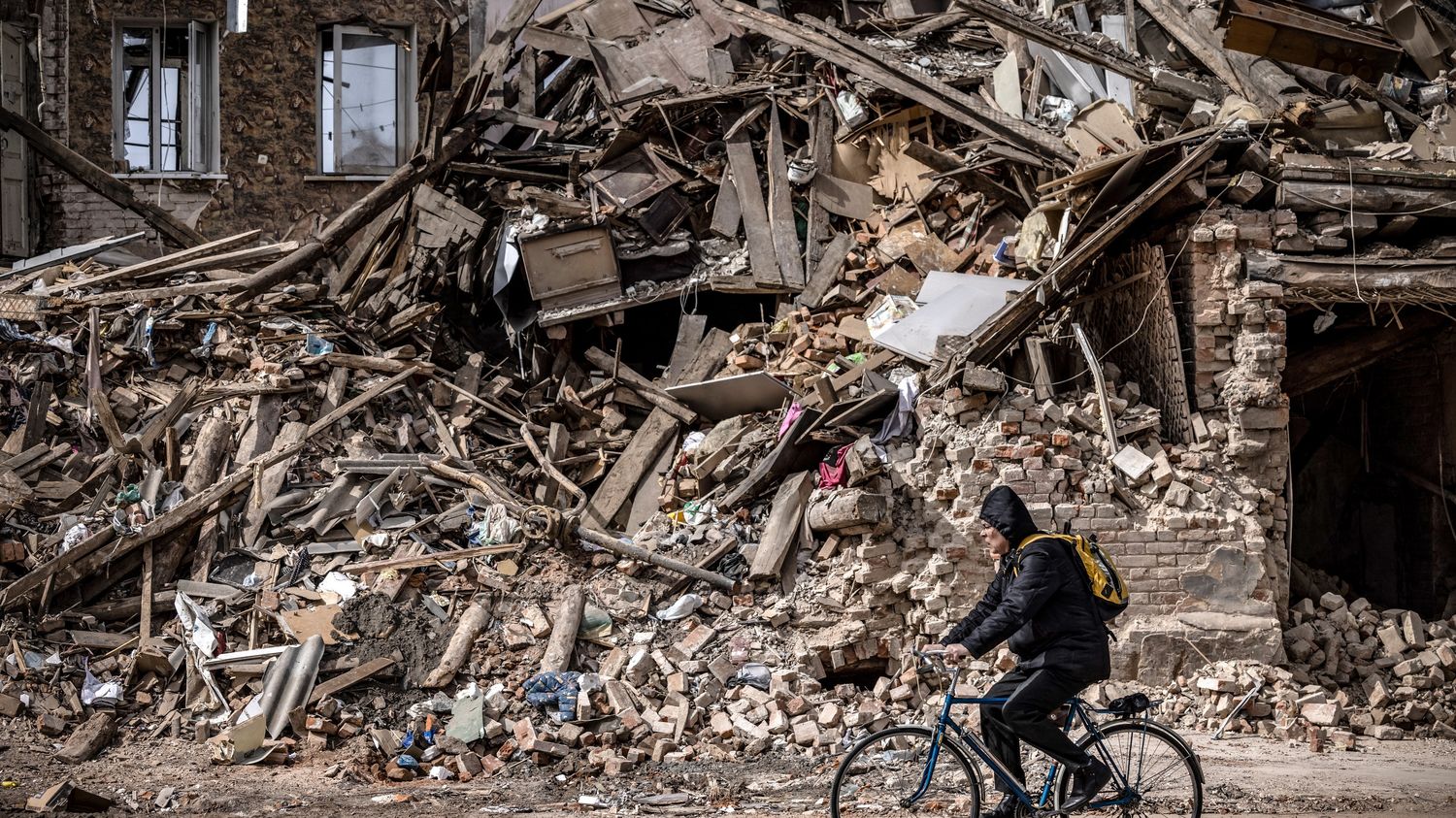 Many Ukrainians have friends or family in Russia, they have to deal with Russian propaganda, which widens the gulf between the two peoples who are nevertheless very close.

Media control is extremely strong in Russia. Moscow, for example, has been accusing Ukrainians of orchestrating abuses in Boutcha since 4 April. This propaganda is spreading among the Russians and amplifying divisions with the Ukrainians, who nevertheless have very strong common histories in some places.

Kharkiv is a good indicator to measure the division caused by this war between Ukrainians and Russians. The town is 30 km from the border. A Russian-speaking city that had many exchanges with its neighbor. Ukrainians have friends or family on the other side, but the war has created hatred. Yakov was born in Siberia and speaks Russian. He now lives in a neighborhood depopulated and regularly targeted by artillery from Moscow. “My wife has family in Russia, I went there with my carsays Jakov. But they caused so much hatred in us. They are assholes and not brothers. They were never our brothers. They steal our history and rebuild it.”

Another element that digs this invisible chasm: the relatives of these Ukrainians in Russia have become hermetic to their arguments. Propaganda has built a wall between the two nations. Olga is a young artist from Kharkov. His aunt lives in Russia. She is powerless against the power of the Moscow story: “They saw all this damage and yet they call us and tell us that we are liars, that Russia is not bombing us. They say that all we see is Photoshop [logiciel de retouche photo]†

“People here are taking pictures of the bombs falling out of their windows and the Russians say it’s airbrushed.”

Ties between Ukraine and Russia were strong and important before the war, especially for the elderly who have spent most of their lives under Russian rule. But the invasion and destruction are now causing a division that affects all generations and all regions.