Home » In Spain, Italy’s Giorgia Meloni defends “the Europe of the patriots” at a Vox . meeting 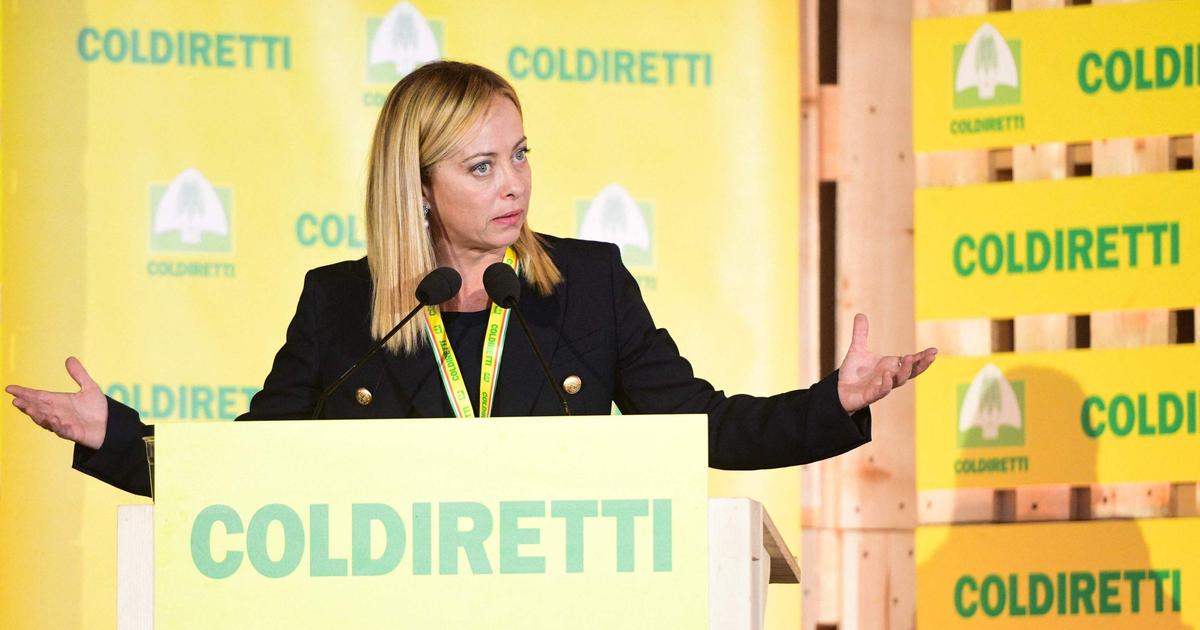 “A majority of citizens no longer recognize themselves in utopias and leftist ideologies,” said the expected head of the future Italian government in Madrid.

The expected head of the future Italian government, Giorgia Meloniccalled for Sunday a “Europe of patriots“, taking the Polish government in particular as an example, at a meeting of the Spanish National Right Party Vox to Madrid. In a recorded video broadcast during this meetingthe leader of the party Fratelli d’Italia argued fora braver Europe (…) to respond to major international crises and a little more humble when it comes to dealing with aspects of everyday life that are much better resolved at national level without adding bureaucracy upon bureaucracy“.

“Long live the Europe of the patriotssaid Giorgia Meloni, who has started negotiations with her coalition partners, the League by Matteo Salvini and the Liberal-Conservative Party Forza Italy by Silvio Berlusconi, to form a government that should see the light of day at the end of October. “In a few days we will be called upon in Italy to turn these ideas into concrete public policies, as our friends in Poland are already doing.‘ she defended.

Such as Hungary, Poland, whose Prime Minister Mateusz Morawiecki was physically present at the meeting in Vox, conflicts with Brussels on the rule of law. The Italian leader assured that she worked in such a way that the ideas of her political family “coming to government in an increasing number of European countries“.”In Spain, Italy and probably all over Europe, a majority of citizens no longer recognize themselves in utopias and leftist ideologies and ask us to take responsibility for governance“, she said.

Giorgia Meloni also welcomed the recent Election victory in Sweden of an alliance of rights including the Swedish Democrats (SD). Hungarian Prime Minister Viktor Orban or former US President Donald Trump also broadcast video messages of support at this meeting of VoxSpain’s third political power since 2019.

ALSO SEE – Giorgia Meloni: the rhetoric of a former admirer of Mussolini