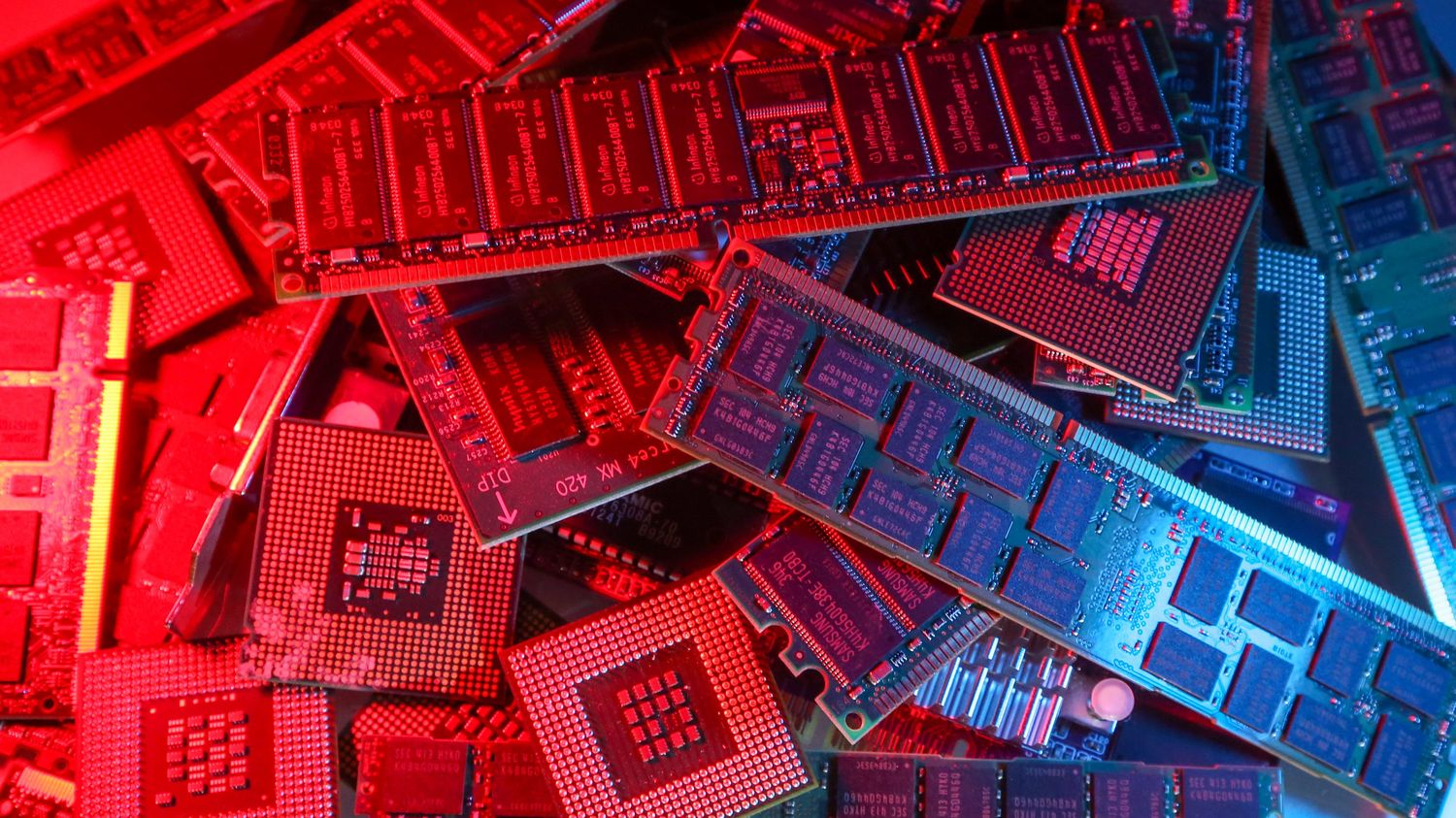 The Indian army is a side-victim of economic sanctions against Russia. Moscow can no longer supply itself with semiconductors, computer components essential for the manufacture of weapons, on which the Asian country is heavily dependent.

From fighter jets to tanks and simple guns, more than two-thirds of India’s military equipment is of Russian origin. Western economic sanctions, introduced in response to the invasion of Ukraine, have led to a shortage of semiconductors, small computer components, essential in many military equipment. Enough to endanger India’s defenses.

The country is Russia’s largest buyer and the largest arms importer in the world. A great military dependence illustrated after more than seven months of war in Ukraine. “All semiconductors used by the Russian military are subject to Western sanctions and Russia cannot manufacture them. So it will affect supplies to India of precision missiles or materials for fighter jets”, analyzes Pranay Kotasthane, deputy director of the Takshashila Institute and director of the program on the geopolitics of new technologies.

“The only solution for India is to diversify its arms suppliers”

According to Pranay Kotasthane, the shortages are likely to continue even after the end of the war because of the economic sanctions imposed by the West in retaliation for the Russian invasion. Moscow began to supply itself in China, even on the black market. “dthem options that are not acceptable to the Indian militaryestimates the deputy director of the Takshashila Institute.

New Delhi could then turn to the United States, the third-largest arms seller. The world’s leading military power says it is ready to provide €500 million in aid to encourage India to buy more American equipment.